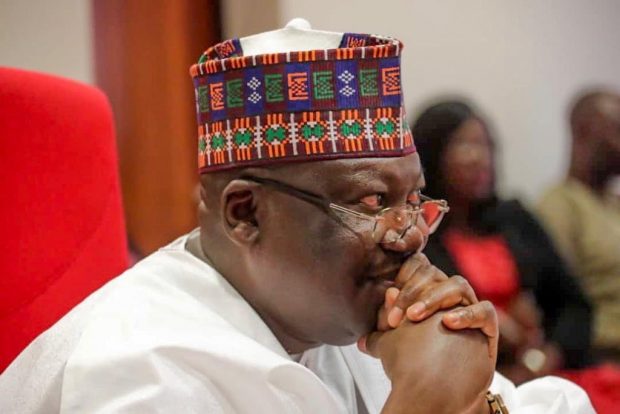 A woman and her three daughters were burnt to death during a fire disaster that occurred in Damaturu on the night of Tuesday, 7 January, 2020.

The Gazelle News.com learnt that the head of the family however managed to escape from the raging inferno rescuing his five years old son in the process.

The Gazelle News.com learnt further that the fire incident might have been caused by sparks after electricity was restored in the area after a power outage.

The Senate President, Ahmed Lawan, while commiserating with the victims on the incident, advised that people should take tips for prevention of fire disasters in homes and offices serious, saying such precautions would go a long way in nipping fire outbreaks in the bud and subsequently prevents loss of lives and properties.

The Senate President’s advice was contained in a message signed by his Media Adviser, Ola Awoniyi to commiserate with the victims of the fire incident.

“It’s important for us to take serious these tips as they assist in preventing disasters of this nature and help secure lives and properties,” Senator Lawan said.

While commiserating with the family of the mother and her three daughters who died in the incident, Lawan commended the head of the family who bravely rescued his five-year-old son before escaping from the inferno.

The Senate President also condoled with the Government and people of Yobe State over the tragic incident.

He prayed for Allah’s comfort for the bereaved family and for an end to such incidents.