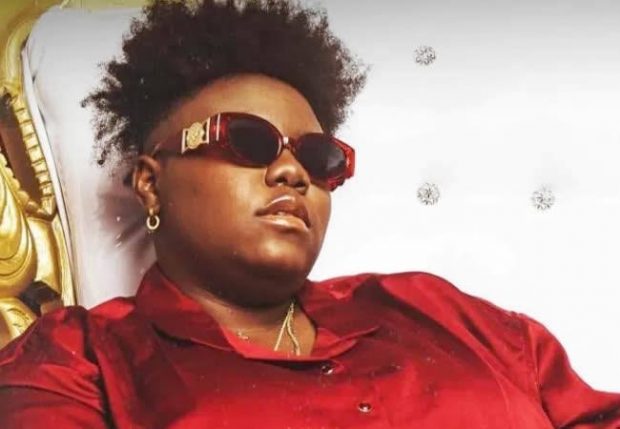 Afropop songstress, Teniola Apata, who is more known as Teni will make her acting debut in a movie, ‘Dear Affy.’

The movie, produced and directed by media personality, Samuel Olatunji aka Bigsam, is scheduled to hit the cinemas from February 14.

‘Dear Affy’ is a romantic comedy with an amazing plot twist which tells the story of a beautiful career lady who is about to get married to the man of her dream who is on the verge of sealing millions of naira worth of contract with a conglomerate in the construction industry.

Commenting on Teni’s acting prowess, Olatunji said he was impressed by her acting talent.

“We were all surprised and impressed,” he said.

“She got into it so naturally. One would have thought she’s been doing this all her life; she is what we call a natural talent.”