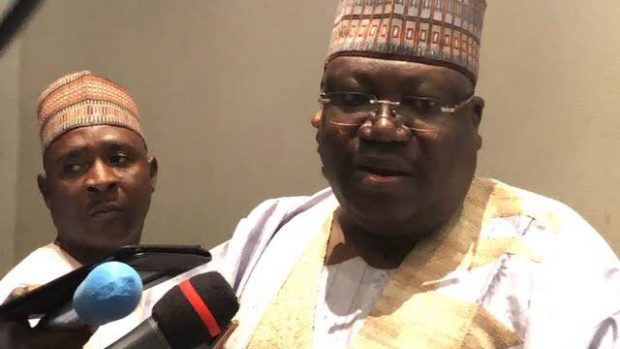 President of the Senate, Ahmad Lawan, has congratulated Senator Hope Uzodinma on his victory at the Supreme Court which on Tuesday, 14 January, 2020, declared him the winner of the March 19, 2019 Imo State governorship election.

Lawan also congratulated the All Progressives Party (APC) in the state for peacefully retrieving its mandate through the constitutionally stipulated judicial process.

The Senate President said the unanimous decision of the seven-member panel of the highest court in the land has cleared any doubt on the victory of the APC in the election.

“This is a victory for democracy, the rule of law, the All Progressives Congress and the good people of Imo State.

“The new Governor-elect should be magnanimous in victory and see his mandate as a call to serve his people conscientiously and to the best of his ability,” Lawan said.

The Senate President wished the governor-elect a successful tenure in office.

He also praised the Nigerian Judiciary for reasserting itself as a sacred chapel for judicious resolution of disputes.