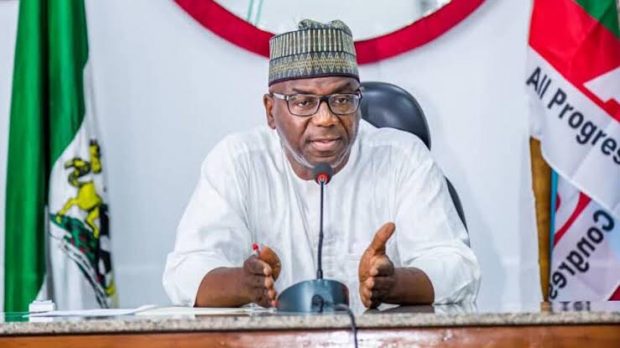 Kwara State Government will on Thursday hold a multi-stakeholder security dialogue in Ilorin, the state capital, a proactive step designed to further concretise its efforts to strengthen security and hasten socioeconomic development.

The dialogue comes amid nation. wide efforts, including increasing regional arrangements, to address emerging security challenges. Kwara is also part of the ongoing talks by the North Central Governments to deepen security.

“The security dialogue at this critical time is to bring all stakeholders on board and educate the citizens on the prevailing security challenges in the country and the need to brainstorm on strategies in tackling them headlong,” Rafiu Ajakaye, chief press secretary to Governor AbdulRahman AbdulRazaq, said in a statement on Monday, 10 February, 2020.

Dakas Dakas (SAN), a renowned professor of law, will keynote the event which is tagged ‘towards strengthening the security architecture in Kwara State: exploring community initiatives’