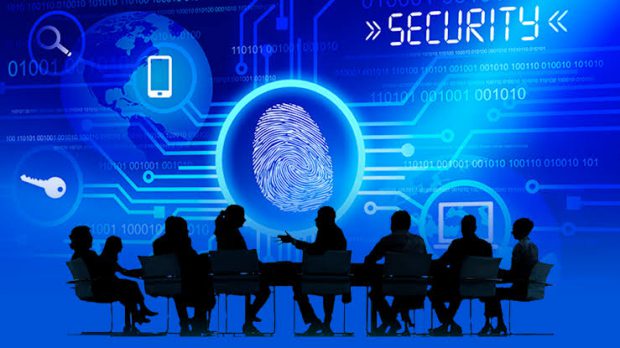 Media Rights Agenda (MRA) today called on Federal and State Governments in Nigeria to make human security the focus of their cybersecurity initiatives, saying it is only by so doing that they can hope to win the unequivocal support of citizens and other stakeholders for efforts to make the internet safer and secure for all, irrespective of age, gender or social status.

In a statement issued in Lagos by Mr John Gbadamosi, MRA’s Programme Officer, to commemorate this year’s edition of Safer Internet Day, the organization said: “The notion, which has been embraced by many governments, that cybersecurity can only be ensured by repressing or limiting human rights, particularly the rights to freedom of expression, freedom of assembly and association, and the right to privacy, is an approach that is fundamentally flawed and undermines the very essence of cybersecurity, which is to protect human security.”

He argued that the increasing militarization of cybersecurity strategies and operations are counterproductive as they are contributing to making Internet users feel less safe online.

Safer Internet Day is a day set aside to create both a safer and a better internet, where everyone is empowered to use technology responsibly, respectfully, critically and creatively. The Safer Internet Day 2020 seeks to celebrate the positive power of the Internet, with the theme “Together for a better internet” and encourages everyone to join the movement, to participate, and to make the most of the internet’s potential to bring people together.

Gbadamosi said “the internet has grown over the last few decades and touched millions of lives around the world, making a lot of positive impacts. But we also acknowledge that people have also used the internet to carry out actions that have also impacted a lot of persons negatively. The need for safety, privacy, and security online has, therefore, become imperative and everyone needs to join hands to work together and make the internet safe for all. Stakeholder activities should, therefore, promote the safe and positive use of digital technology right across the nation.”

But he argued that “The activities of governments, security, intelligence and law enforcement officials and agencies which violate human rights online, whether backed by Law or not, end up making people feel insecure and unsafe online and therefore undermine public trust and confidence in the Internet just as much as the activities of criminal elements who carry out various illegal and unwholesome activities on the Internet.”

Gbadamosi contended that “It will be difficult, perhaps impossible, for a Government which violates the human rights of its citizens online in the name of protecting them, to mobilize the critically needed public support for its initiatives as the Government is likely to be viewed as part of the problem, perhaps even the biggest challenge to safety and security of Internet users.”

Calling on all stakeholders to create awareness and educational campaigns and work closely with the youth to ensure a better Internet, he encouraged everyone to come together and play their part, adding, “there are many ways to do these, children and young people can help to create a better Internet by being kind and respectful to others online, by protecting their online reputations and by seeking out positive opportunities to create, engage and share online.”

Gbadamosi noted that “Safer Internet Day 2020 highlights the evolving challenges and opportunities that are presented to young people online by calling attention to how the industry, government and the public can help to provide the critical thinking, knowledge, resilience, and support children need to be safe online.”

He underscored that critical role that parents play in empowering and supporting children to use technology responsibly, respectfully, critically and creatively, whether by ensuring an open dialogue with their children, educating them to use technology safely and positively, or by acting as digital role models.

Gbadamosi also called on teachers, educators and social workers to help to create a better Internet by equipping the pupils and students with digital literacy skills and by further developing their skills, where such skills already exist.

He said: “As an organization, MRA calls on the Nigerian Government and other stakeholders to ensure that Nigerian citizens, especially the youth, are safe as they explore the online world and maximize all the benefits the internet offers.”