Soldiers attached to the venue of the international conference on ‘Security and Development Challenges of Pastorialism in West and Central Africa’ on Monday harassed the Speaker of the House of Representatives, Hon. Aminu Tambuwal and held him hostage for a few minutes, insisting on searching his official car before he was allowed entrance into the venue of the conference.

The Speaker, who arrived the venue of the conference at 9.16 am ahead of other VIPs, was stopped from gaining immediate access into the hotel premises by the soldiers even when the seal of his office was conspicuous.

According to sources, the Speaker, who was not particularly happy with the situation, angrily came out of his car and walked into the hotel, leaving behind his official car with the full complement of the Speaker’s flag and insignia of his office.

A security official who would not want his name in print, described the incident as unbelievable and embarrassing.

“Initially, we never knew it was the Speaker coming, but on getting closer, I discover that it was the speaker, but I heard one of the soldiers saying they must search the car. But the security officials attached protested, but their protest fell on deaf ear. I saw the speaker came down and walked away,” he said.

When contacted, the Special Adviser to the Speaker on Media, Imam Dalhatu Imam, confirmed the incident, adding that it was highly unusual for security operatives to search official car of the speaker. 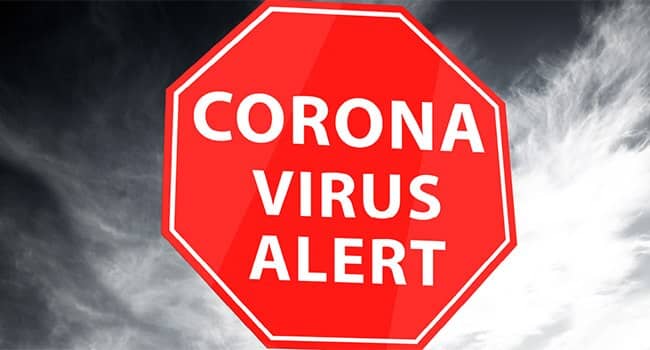