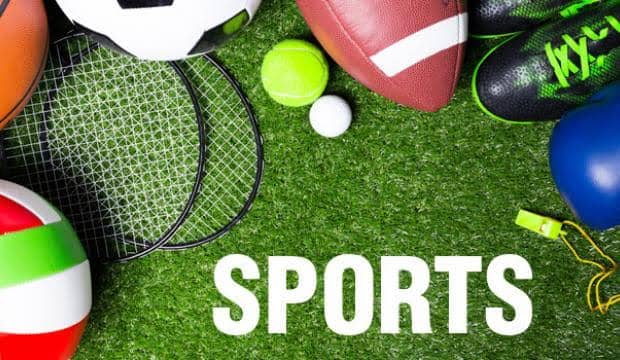 The traditional tour of the Torch of Unity of the National Sports Festival, Edo 2020 will hold in Lagos on Thursday and will be received by the Governor, Mr. Babajide Sanwo-Olu.

The Torch began its tour of the Country after it was received by President Muhammadu Buhari at the State House, Aso Rock in Abuja recently.

The Governor will receive the Torch of Unity at the State House, Alausa, Ikeja by 4pm in the presence of Honorable Commissioner of Youth and Social Development, Mr. Olusegun Dawodu, the Executive Chairman of Lagos State Sports Commission, Mr. Shola Aiyepeku, Director General of the Commission, Mr. Oluwatoyin Gafaar, some top officers of the Federal Ministry of Youth and Sports and selected athletes.

The Torch of Unity will depart Teslim Balogun Stadium in Surulere by 1:30pm Thursday and arrive Ikeja Mall/Alausa Mosque by 3:30pm where there will be sensitisation work within the environment for 30 minutes before moving to the Governor’s Office where a brief presentation ceremony will be held.