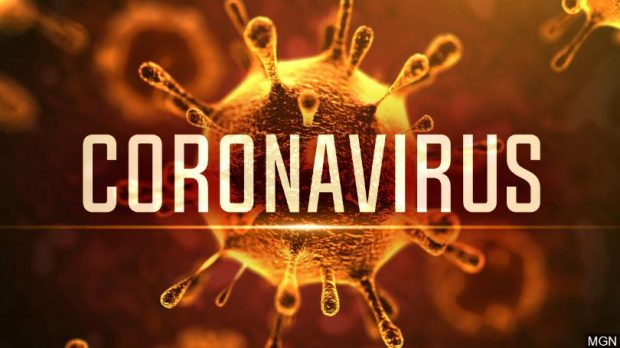 The Federal Ministry of Health has announced five new cases of coronavirus bringing the total number of confirmed cases in Nigeria to eight.

All the five new cases had a travel history to the United Kingdom and the United States, The PUNCH reports.

Four of the cases were Nigerians including a six-week-old baby while the fifth was a foreign national who came in through the land border.

This is the first recorded case of the infection through Nigeria’s land borders.

Of the five new cases, one is in Ekiti State and the other four in Lagos State.