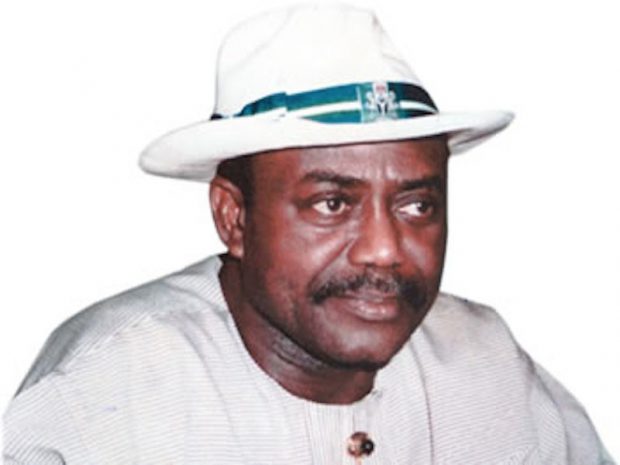 Former Governor Peter Odili has approached the Federal High Court, Port Harcourt for a restraining order as the Economic and Financial Crimes Commission (EFCC) begins investigating him for alleged diversion of over N100 billion belonging to Rivers State.
In the suit numbered FH/PHC/C3/26/2020 and dated February 20, 2020, the applicant is seeking an order of interlocutory injunction restraining the anti-graft agency from arresting, arraigning and prosecuting him in any court pursuant to any investigation that borders on any alleged financial impropriety during his tenure as governor of the state between 1999 and 2007.
But the EFCC yesterday gave an update on the case being investigated for which some restraining orders were obtained by both the representatives of the state government and Odili, adding that new intelligence reports gotten against the third party had alleged link with some group of companies belonging to the ex-governor.

Democracy At 21: Jandor Felicitates With...

Nigeria Would Have Been History Without Buhari...