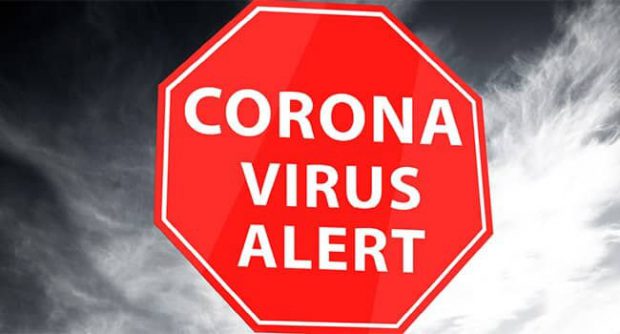 Twenty nine recovered coronavirus patients were discharged by the Lagos State Government on Friday, 29 May, 2020, reports The Gazelle News.com.
This was announced by the state Governor and Incident Commander, Babajide Sanwo-Olu on his official twitter handle.
Among those discharged are two Indians and 27 Nigerians: 24 males and five females who were discharged from the Gbagada, Lekki and Agidingbi Isolation Centres.
The Gazelle News.com reports further that 20 of the recovered patients were from Gbagada, six from Lekki and three from Agidingbi.
The total number of recovered patients in Lagos has now risen to 854.

Today, 29 COVID19 Lagos patients; 24 males and 5 females, including two Indians were discharged from our Gbagada, Lekki, and Agidingbi Isolation facilities to reunite with the society.

The patients, 20 from Gbagada, 6 from Lekki and 3 from Agidingbi Isolation Centres were discharged having fully recovered and tested negative to COVID-19.

With this, the number of #COVID19 confirmed cases that have been successfully managed and discharged in Lagos is now 854.