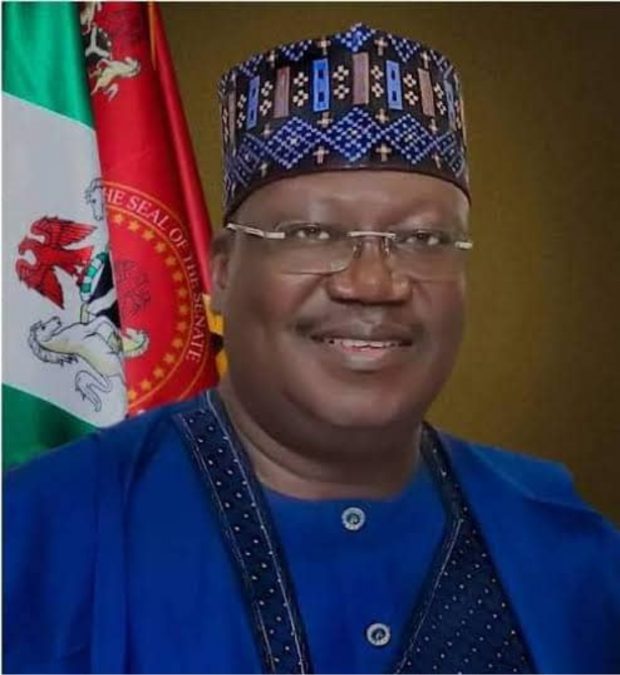 President of the Senate, Ahmad Lawan on Tuesday, 30 June, 2020, charged the Inspector-General of Police to provide timelines for the implementation of the Community Policing in the country.
Lawan gave the charge when the Police IG, Mohammed Adamu and his management team called at the National Assembly for an interractive session with the Senate Committee on Police Affairs.
The Senate President told Adamu and his team to come up with milestones and timelines template for the implementation of the Community Policing in Nigeria.
“Going forward from today, we must have clearly defined milestones and timelines on the implementation of the Community Policing.
“Something that we can go back to in three months, in six months and say where we are exactly.
“You might have been implementing the Community Policing and this meeting is an opportunity for you to give us an update of which States you have implemented the Community Policing and those states that you have not, we need a programme, timeline of activities,” Lawan said.
The Senate President told the Police authorities to always carry the relevant parliamentary Committees along in what they are doing on the Community Policing to give the scheme a life of its own.
Lawan also said there would be a need to recruit more men and women to shore up the present number that is inadequate for the present security challenges.
“And if we have to recruit, then we have to train. We have to support our training institutions.
“We believe, in the National Assembly, that the security situation in the country requires that we make it number one priority for government because in the Constitution, it is Security and welfare. Security comes first.
“So no amount of public or government investment will be too much. I know that we have paucity of funds but we have to be ingenious.
“We have to find a way of strengthening our security agencies and the Police is so important in this respect.
“So we will talk about recruitment…And of course the training institutions and even your barracks.
“I want to assure you that in the National Assembly, all we care for is One: the Security of lives and property because this is redefining our entire life.
“I believe it’s something that, when we put heads together, we can find a solution. Even if we cannot resolve everything, we should be able to find a way out to improve the security situation of our country,” Lawan said.

In Pictures, Deplorable State Of Lagos -...