Shemau who is Chairperson of the Sickle Cell Community in the State died on Friday night at Mallam Aminu Kano Teaching Hospital, AKTH.

In a condolences message Saturday signed by the Chief Press Secretary to the Governor of Kano State, Abba Anwar, Governor Ganduje described Shemau’s death as a suffocation in the fight against sickle cell in the country.

Ganduje who described Shemau as a focused and efficiently committed young lady, who believed in total service to humanity, noted that she was an exemplary shining star as well as a heroine whose death have created a huge gap within her family, friends and sickle cell community across the nation.

Her footsteps were big enough to accommodate many feet before the Sickle Cell community gets the most appropriate replacement. We must encourage others to take a leaf from her many contributions when she was alive. As young as she was, she achieved many things in life. Things that were people-centred. May her gentle soul rest in perfect peace.” The statement reads.

Speaking to Arewa Agenda on her demise, the Publisher of Kano Solace based online newspaper, Abdullatif Abubakar Jos, described Shemau as one of the most outstanding sickle cell awareness campaign activists.

“I had several programs with Shemau when I was in Freedom Radio and the last of her interview I listened to was the ‘Barka da Hantsi’ flagship program in the radio station where she said her team and friends had decided to establish an association that could take care of sickle cell patients because most people that established such organizations do that for monetary gains and they don’t support them. I have known Shemau for the last ten years and she has consistently been at the forefront of ensuring that Sickle cell patients are protected.”

Abdulatif prayed that her death should not impact negatively on the Sickle Cell community because if it does, it means that the spirit of what she worked for would be in vain.

“She fought hard to raise awareness about sickle cell disease. As the founder of an NGO, she was at the forefront of galvanizing support for persons with sickle cell disease. When we engaged several Islamic scholars on the need for premarital and newborn screening of sickle cell disease, she made a powerful speech (offhand) that forced tears out of the clerics. Her speech was so touching and impactful to extent the hall was silent for a couple of minutes, except for background sobs and cries. One of the clerics was so touched that he quickly moved for the hundreds of his colleagues at the meeting to adopt a resolution of making premarital screening compulsory.

This was selfless and altruistic Shemau Adam Imam. We take solace in that she lives through her good work. My condolences to her family and the sickle cell warriors.” Musa wrote.

In his condolence message, the founder of Maryam Abacha American University Maradi, MAAUN, Professor Adamu Abubakar Gwarzo condoled with her family and the sickle cell community.

Arewa Agenda is a Publication of young writers from Northern Nigeria towards Peaceful Coexistence and National Development through Positive narratives. 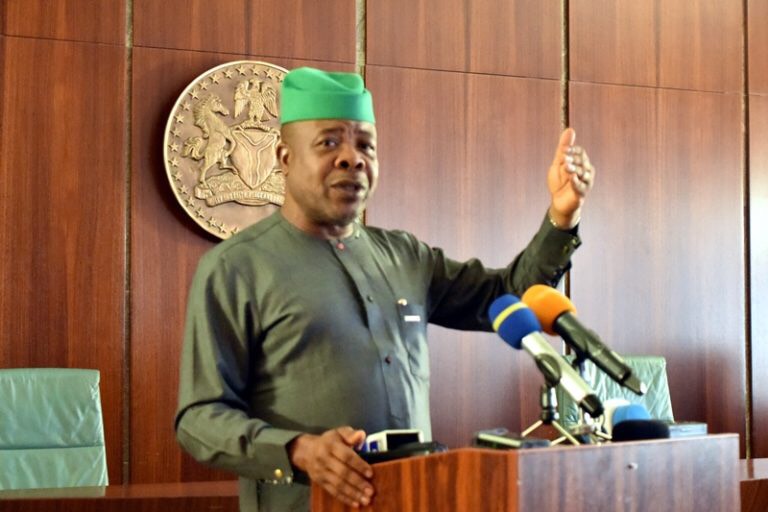 Why I Resigned As SURE-P Chairman – Christopher Kolade