By The Gazelle NewsJuly 25, 2022No Comments2 Mins Read 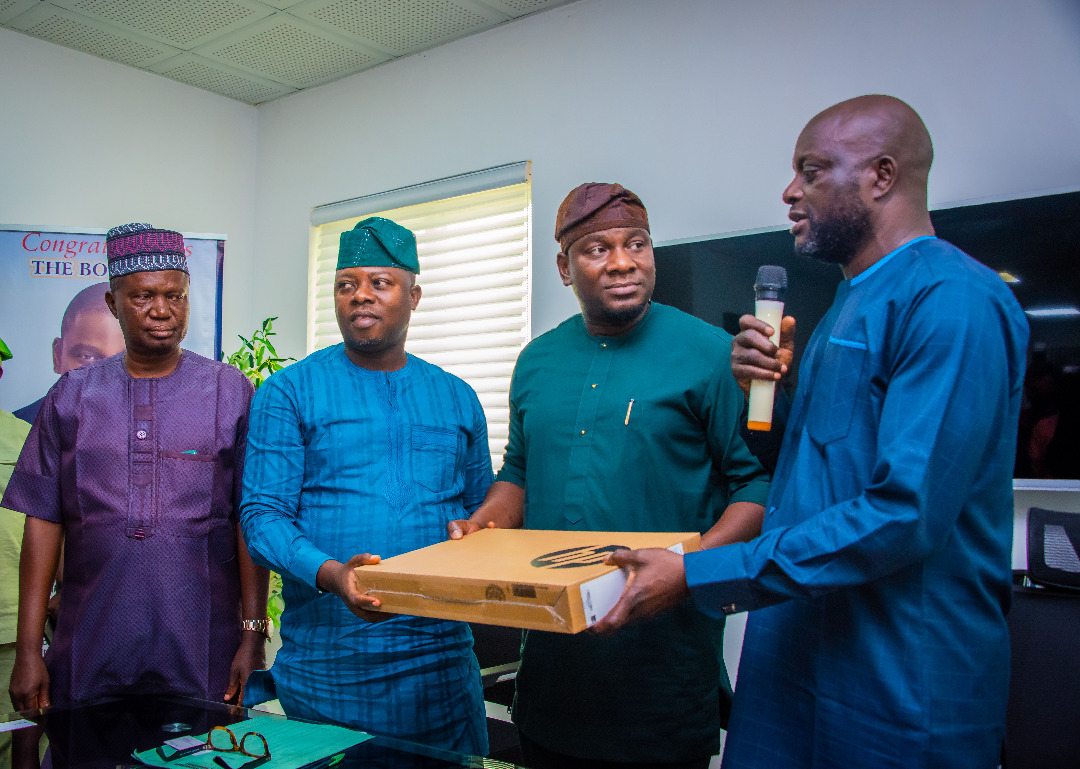 Share
Facebook Twitter LinkedIn Pinterest Email
Ekiti State Governor, Dr Kayode Fayemi has called on Ekiti indigenes in the Diaspora to collaborate more with the state government in its social and economic development drive.
The Governor made the call in Ado- Ekiti on Monday, 25 July, 2022 while receiving a 30 laptop computers donated to Ekiti State House of Assembly by Agbeyewa, a United States of America- based organization founded by an Ekiti indigene. 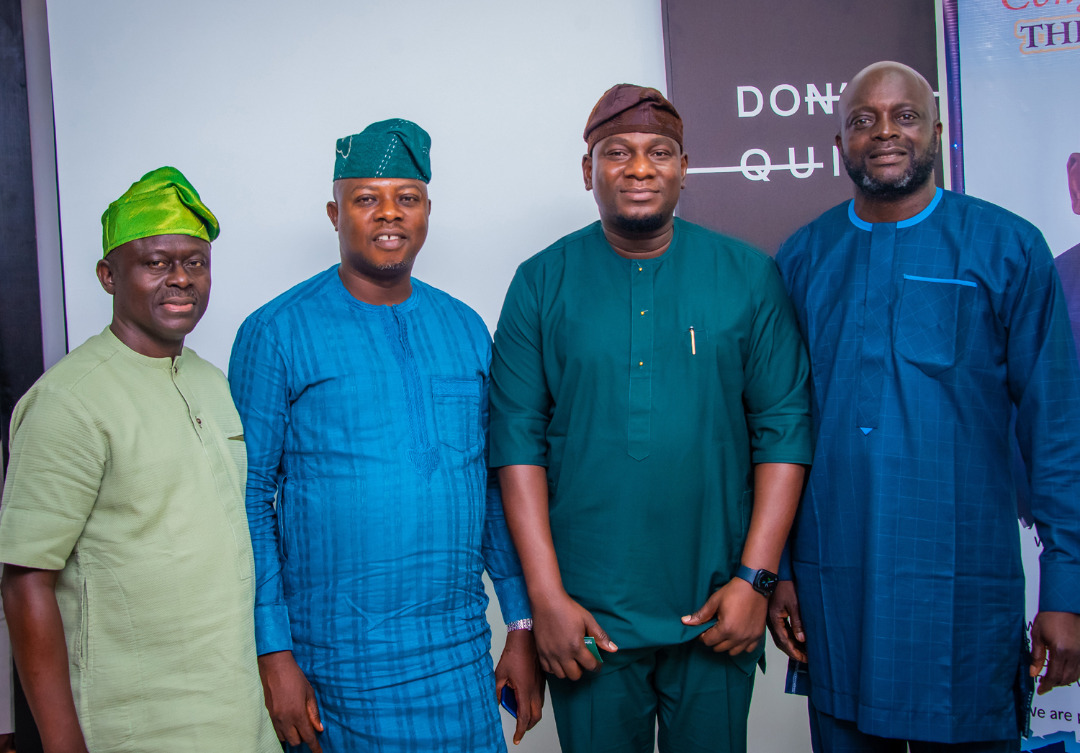 The Governor who was represented by his Chief of Staff, Mr Tolu Ibitola, also lauded plans by the group to establish a $16 million cassava processing factory and other agricultural projects in the State. He said the initiative would further open up the state to job opportunities along the value chain system and improve its economic situation.
The Governor further commended the group for the timely donation of the laptop computers, which he said would enhance the digitalisation process of the State House of Assembly.
“I am happy that the initiatives that you have are going to open up opportunities for our people in terms of job creation and improve the social economic environment of the people. I am sure the economic advantage of your coming into Ekiti State is immense.
“Let me use this opportunity once again to encourage other individuals who are home and abroad to copy from your kind and good move to remember home and find out ways to collaborate with us to ensure that we can move Ekiti forward.
Also in his remarks, Hon Taju Akingbolu, who represented the Speaker of Ekiti State House of Assembly, expressed the gratitude of the legislative arm of government to the group and assured them of the commitment of the Assembly to enacting laws that would continue to make the environment conducive for investment.
Earlier, the Executive Director, Community Engagement of the Egbeyewa organisation, Mr Dapo Oriola, disclosed plans of the organization to establish a $16 million factory in the state with the capacity to engage over 10,000 people after completion. This, he said, is in addition to the group’s 15,000 hectares farm in the state.