Businessman Prevented From Fleeing To US, Arraigned For Defrauding GTBank Of N125m

By The Gazelle NewsJune 26, 2021No Comments2 Mins Read 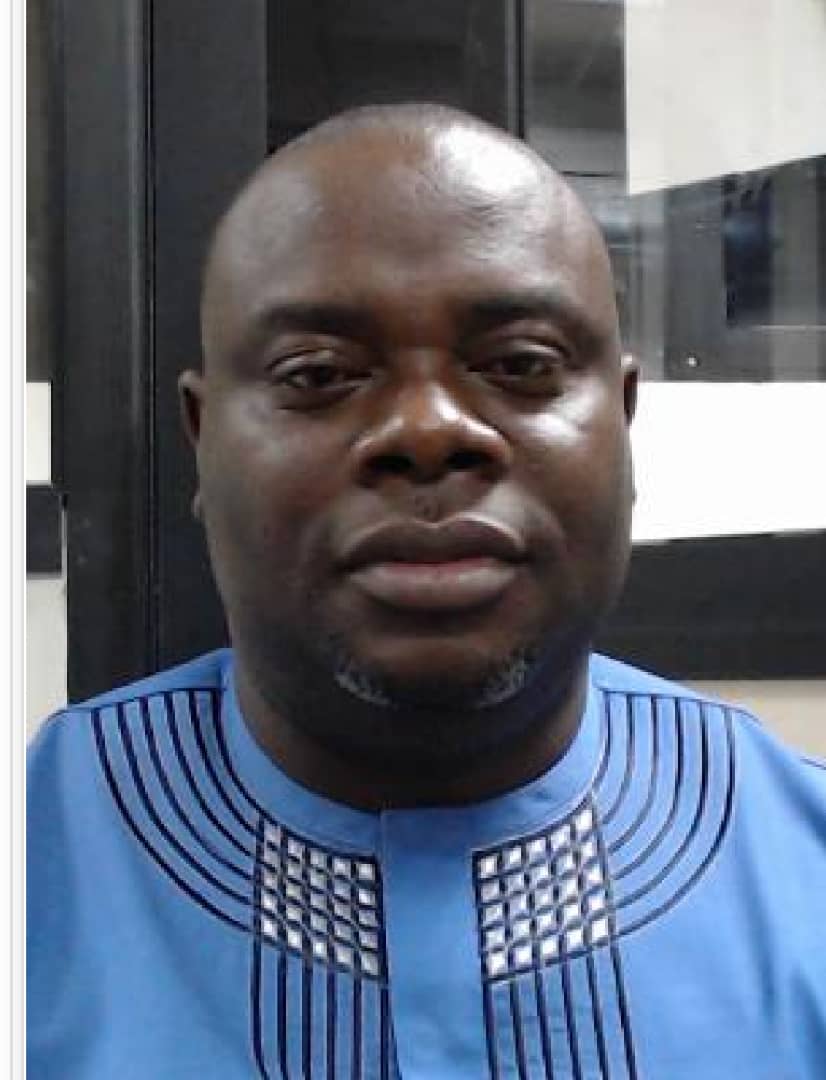 The Lagos Zonal Office of the Economic and Financial Crimes Commission, EFCC, on  Friday, June 25, 2021, arraigned one Andrew Warri before Justice Sherifah Solebo of the Special Offences Court sitting in Ikeja, Lagos on a seven count charge bordering on stealing, obtaining by false pretence and issuance of dud cheques.

One of the counts reads: “Andrew Warri, A.M. Projects Consultancy Limited, sometime in May 2012 in Lagos, within the jurisdiction of this Honourable Court, with intent to defraud, fraudulently obtained the sum of N125 million from Guaranty Trust Bank Plc under the guise that the proceeds of the Rural Health Care and Referral contract with Niger Delta Development Commission  (NDDC) will be domiciled in your account with Guaranty Trust Bank, the said pretense you knew, or ought to have known is false.”

Another count reads: “Andrew Warri, Ranez Medical Consultancy Limited, on or about 28th October 2018 in Lagos, within the jurisdiction of this Honourable Court, issued a Zenith Bank cheque for the sum of N10 million payable to A.M. Projects Consultancy Limited, in favour of Guaranty Trust Bank, which upon presentation for payment was dishonoured on the grounds that no sufficient funds were standing to your credit.“

He pleaded “not guilty” to the charges.

Thereafter, prosecuting counsel, Franklin Ofoma, prayed the Court for a date for commencement of trial, as the prosecution was ready to prove its case against the defendants.

Nelson Imoh, counsel for Warri, informed the Court that the bail application for his client was before the Court.

Ofoma, however, vehemently opposed the application for bail in his oral argument.

He argued that the defendant was a flight risk, as he had resisted when operatives of the EFCC went to his office to effect his arrest.

“His arrest was aborted and the EFCC had to watch list the defendant with the DSS, Immigrations, Customs and other local and international law enforcement agencies, just to ensure his attendance,” he said.

According to Ofoma, the defendant was about to take off to the United States, but in the process, he was informed that he could not travel as he was on a watch list.

Thereafter, Justice Solebo ordered that the defendant be remanded at the Correctional facility pending release on bail and adjourned the case till July 1, 2021.

Hunger, Anger, Devil Made Me Killed My Wife, Says Man Who Poured Petrol On His Wife, Set Her Ablaze