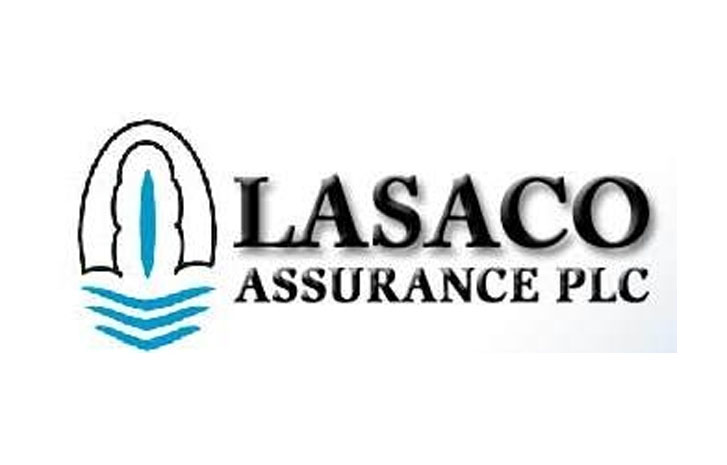 Insurance giants and a leading underwriter in Nigeria, LASACO Assurance PLC, has been given thumbs up for its positive contributions to the development of the insurance industry in the country.

The company was rated A(NG) in the latest ranking of insurance and financial products providers by the world renowned rating agency, GCR, which applauded it for its “stable outlook”

The agency, which put the performance of the leading financial and insurance operators in the country on scale for its 2022 ranking, found LASACO worthy of commendation for its creativity and strict adherence to standards.

The company came tops for its “strong financial strength and competitive position on improved financial profile” which cumulatively showed that its 2022 performance outlook was stable.

LASACO’s latest rating confirmed the relevance and appropriateness of the reform programmes which the company embarked on to keep it fit for the 21st Century corporate performance and customer-oriented business strategy.

GCR is an international rating agency with bias in credit ratings, including financial strength ratings and structured financial ratings.

Man Loses Father, Mother, Brother To Covid-19 Same Week As They Refused To Get Vaccinated