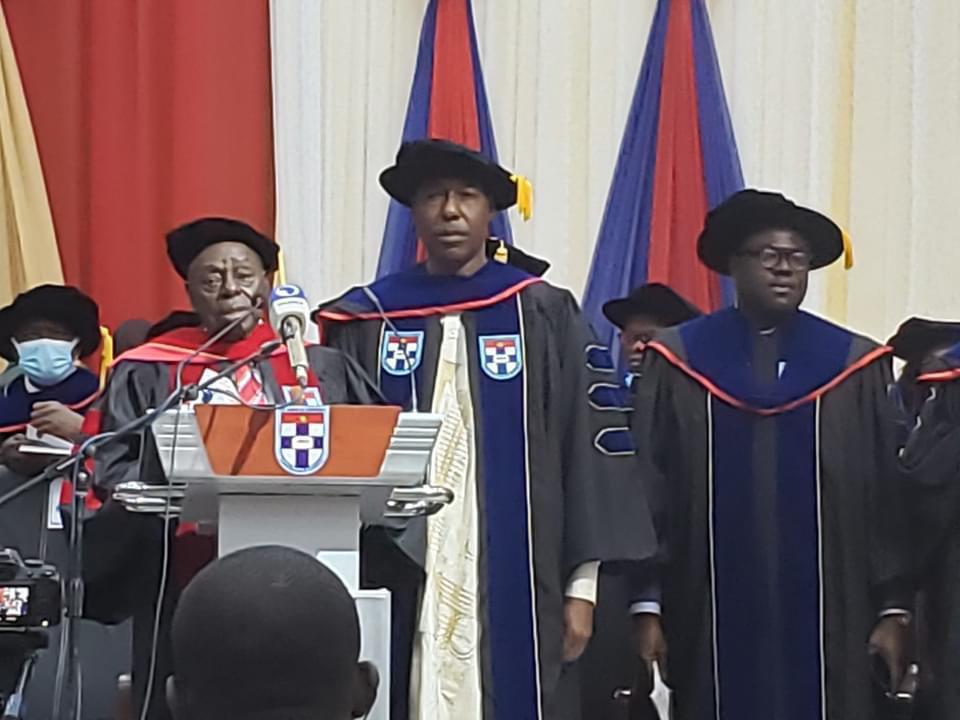 Posted By: The Gazelle NewsIn: Celebration, Education, NewsNo Comments
Print Email
Borno State Governor, Professor Babagana Zulum has been conferred with Honorary Doctorate of Letters (LLD), honoris causa by Afe Babalola University, Ado Ekiti.
The award, according to the university was in honour of Zulum’s “exceptional” performance since becoming Governor in 2019. 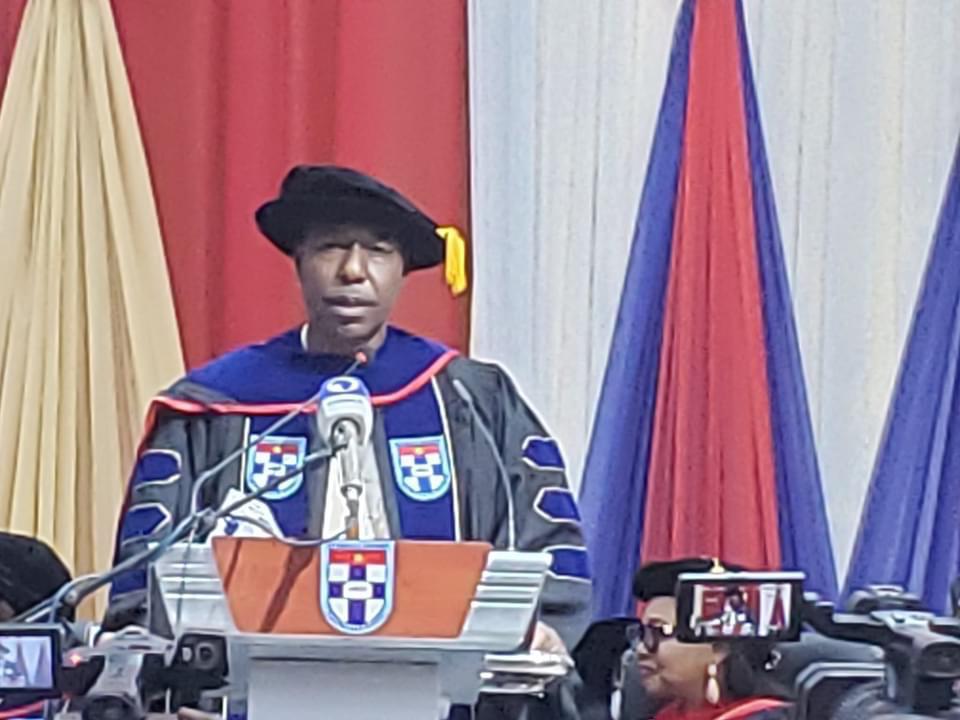 The conferment was done on Sunday during the University’s ninth convocation ceremony attended by Governor Zulum in Ado-Ekiti.
Host Governor, Dr. Kayode Fayemi was also in attendance during the convocation.
Proprietor and chancellor of the University, Afe Babalola, SAN, paid tribute to Zulum’s unwavering commitment and dedication in serving his people.
He said, the award was in recognition of Zulum’s courage and resilience, as well as honesty in the face of daunting challenges facing his state.
The university’s Vice Chancellor, Prof. Smaranda Olarinde had at a press conference on Monday, November, 15, 2021 announced that Zulum was to be honoured for his “proven integrity, character and exceptional contributions to the development of the society”.
The VC also disclosed that The Ooni of Ife, Oba Enitan Ogunwusi, Emir of Ilorin, Alhaji Sulu Gambari and Ewi of Ado Ekiti, Oba Rufus Adeyemo Adejugbe were to be honoured as well with honourary doctorates to appreciate their services.
Zulum was accompanied to Ado Ekiti by Senator Abubakar Kyari of Borno North Senatorial District; Senator Ali Ndume of Borno South; Deputy Speaker of Borno State Assembly, Engr Abdullahi Askira; Chief of Staff Prof. Isa Hussaini Marte; Commissioner for Higher Education, Dr Babagana Mallumbe Mustapha; and the Vice Chancellor of Borno State University, Prof. Kyari Sandabe.