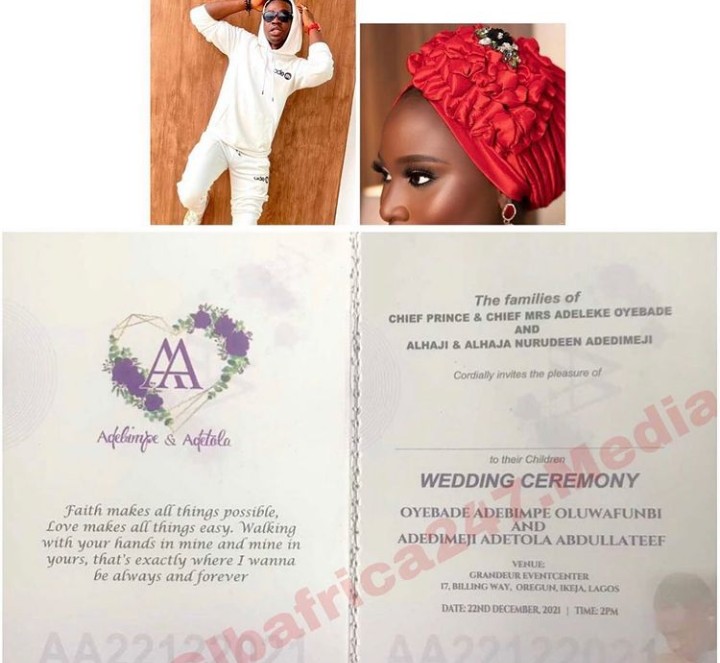 After many years of debunking their romantic relationship, Nollywood actor Adedimeji Lateef and his colleague, Adebimpe Oyebade are finally set to tie the knot.

The duo has picked December 22, 2021 as their wedding date. The delectable couple are already crossing their “Ts” and dotting their “I’s” in preparation for their special day. It was gathered that the event would take place at Grandeur Event Center, Oregun, Lagos State. 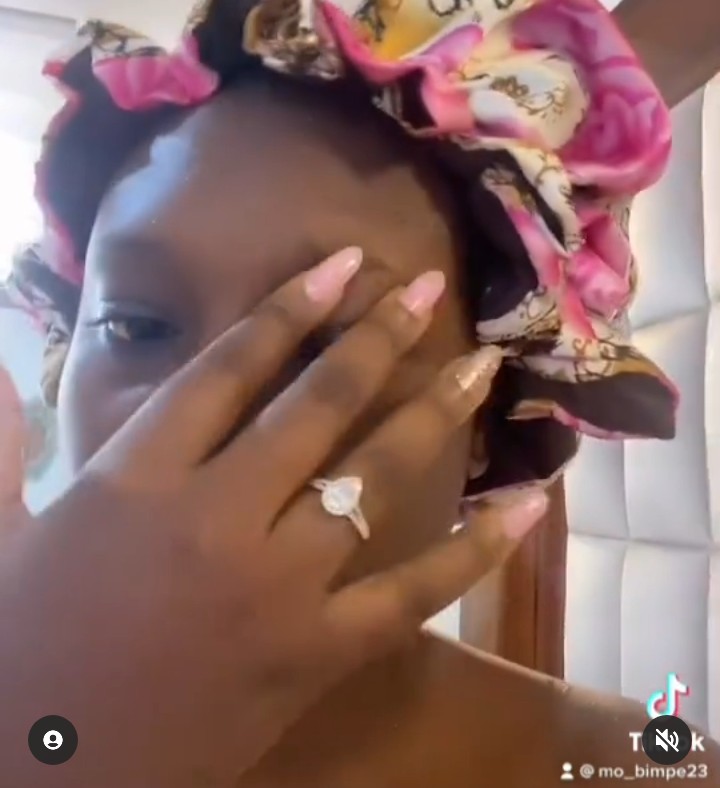 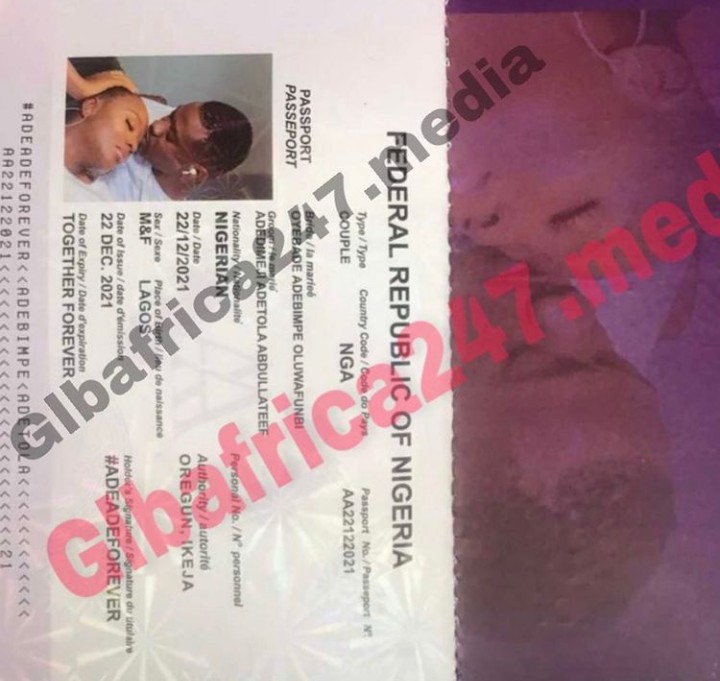 A beautiful wedding invite designed inform of a traveling passport is already in circulation among close friends and colleagues of the two actors. With a hashtag “Adeadeforever” already flooding the social media space ahead of the wedding ceremony.

The wedding plan is coming weeks after the beautiful lady granted an interview with a popular magazine where she denied having an affair with the handsome actor. She explained explicitly that what exit between them is a working relationship as she was engaged to another man. However, she added that Lateef is her right hand man, her number one fan and the closest person to her.

Recently, the popular actress made a chat with Damilola Ayomide of the city people.

Adebimpe disclosed that she is already engaged to another man and Lateef is just a colleague whom she clicked with.

“I am in a relationship because I am not a child and I’m engaged. Lateef Adedimeji is just a colleague I met almost immediately I joined the industry and we clicked. While we worked on my 2nd movie, ‘Entrapped’ we got close on set,” she said in the interview.

There are also speculations that the bride-to-be, Adebimpe Oyebade is already pregnant. Source also revealed that introduction was done a few months ago.

Recall that Mo Adebimpe, and Lateef Adedimeji, were rumoured to have gotten married last year. The two role interpreters sparked marriage rumor after a supposed wedding picture of them surfaced on the internet. But they were swift to deny it, stating that the wedding pictures were promotional shoot for a brand.

Adebimpe met Lateef many years ago in the line of duty. They got close while Bimpe was shooting her second movie, ‘Entrapped’ with the actor later taking over all her productions as its coordinator. That is why they are often seen in the company of each other. The two later became an item but kept their relationship away from the prying eye of their fans. They also jointly own a fashion brand, Adefits. And most of their lovely pictures are for their cloth brand.