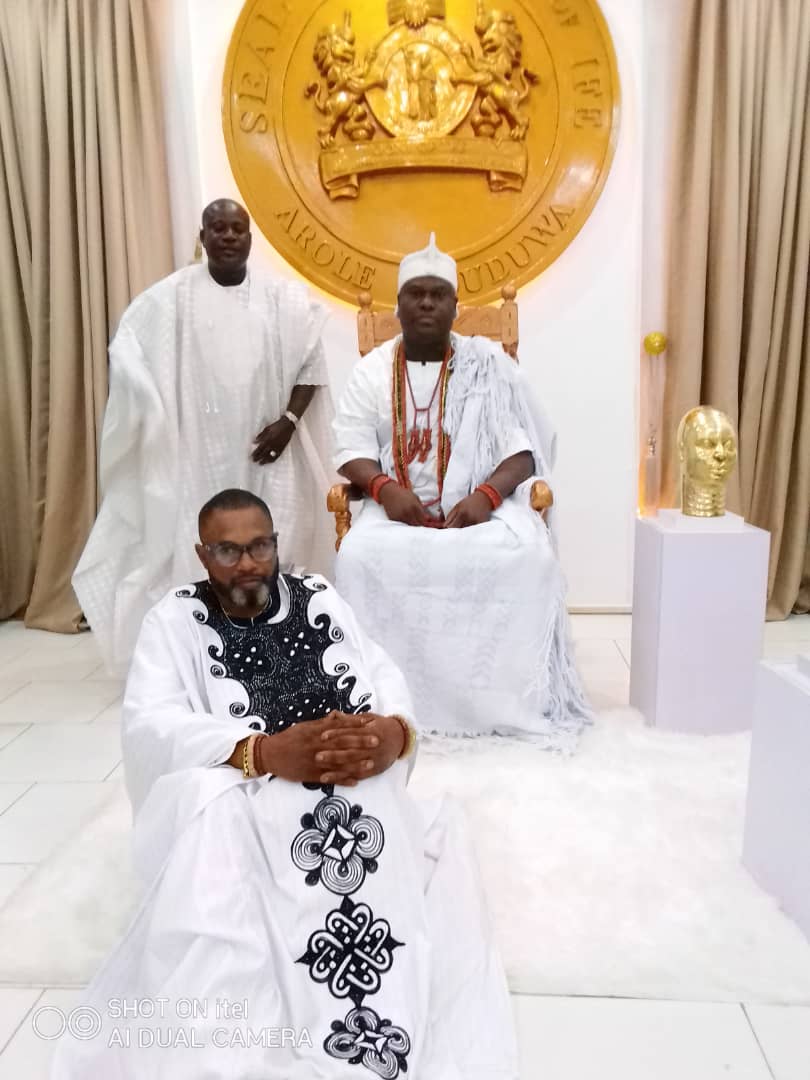 A Crown Prince of Ibeju in Ibeju-Lekki Local Government Area of Lagos, Prince Hammed Adejoro Ajijola has paid homage to the foremost Yoruba monarch and the Ooni of Ife, His Imperial Majesty Oba Adéyeyè Enitan Ògúnwùsì (Òjájá II), in continuation of his consultation over his aspiration. 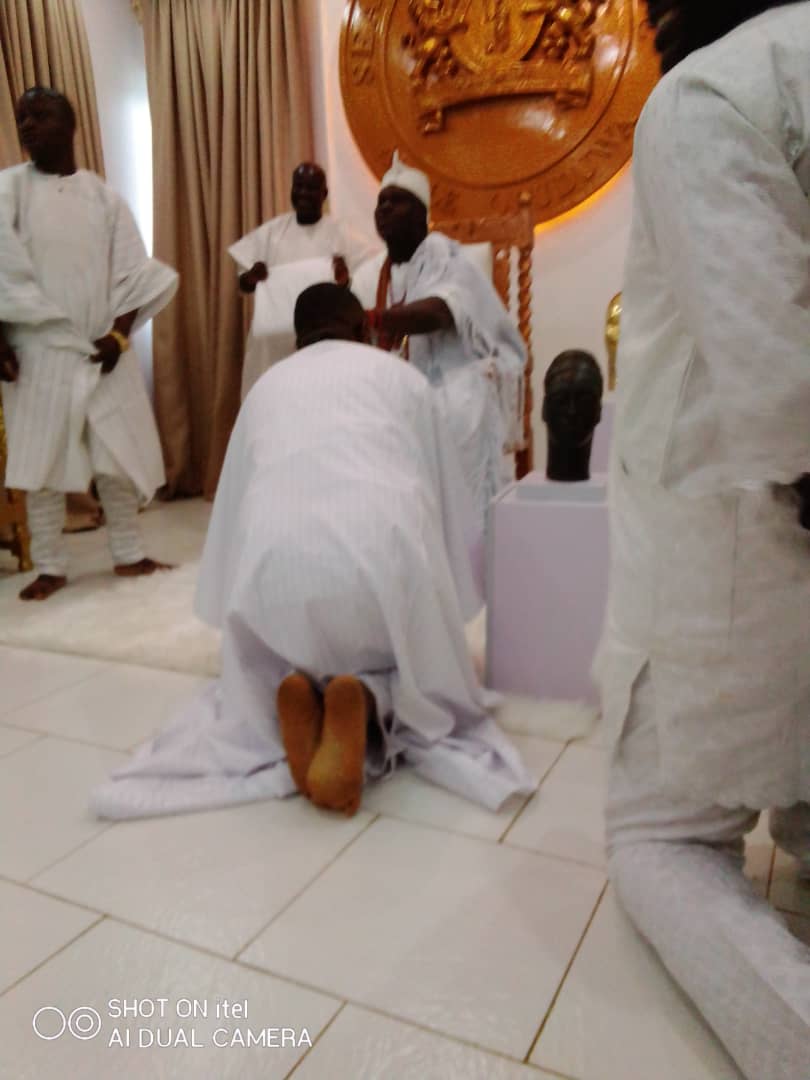 Prince Ajijola, a chartered economist and public health practitioner who is also a major contender for the vacant stool of Onibeju of Ibeju was in the palace of the foremost traditional ruler recently to seek royal blessing for his aspiration to become the next monarch of the Lagos coastal town.

The imperial majesty who had taken time out of his busy schedules warmly received the Ibeju Prince into his palace in company of some chiefs and palace aides.

While welcoming the Lagos Prince, the foremost traditional praised the health practitioner for consulting the ancestral stead in his aspiration, noting that it was a wise decision.

Oba Ogunwusi while recalling the age long close affinity between the Yoruba ancient seat of power and the Ibeju stool gleefully revealed how Ooni Ademuluyi Ajagun, the 48th Ooni of Ife was instrumental to the installation of Oba Adesalu as the Onibeju in 1929.

Prince Ajijola is the Chief Executive Officer of Hobscof and Dependable Health Services Limited, a Lagos-based health management firm. He is from the Bade Osa Oniwonlu Ruling House of Ibeju.

FG Warns Of Fake Covid-19 Vaccines In Africa; Directs Abuja Airport As Only Point Of Entry For Imported Vaccines