By The Gazelle NewsDecember 4, 2022No Comments1 Min Read 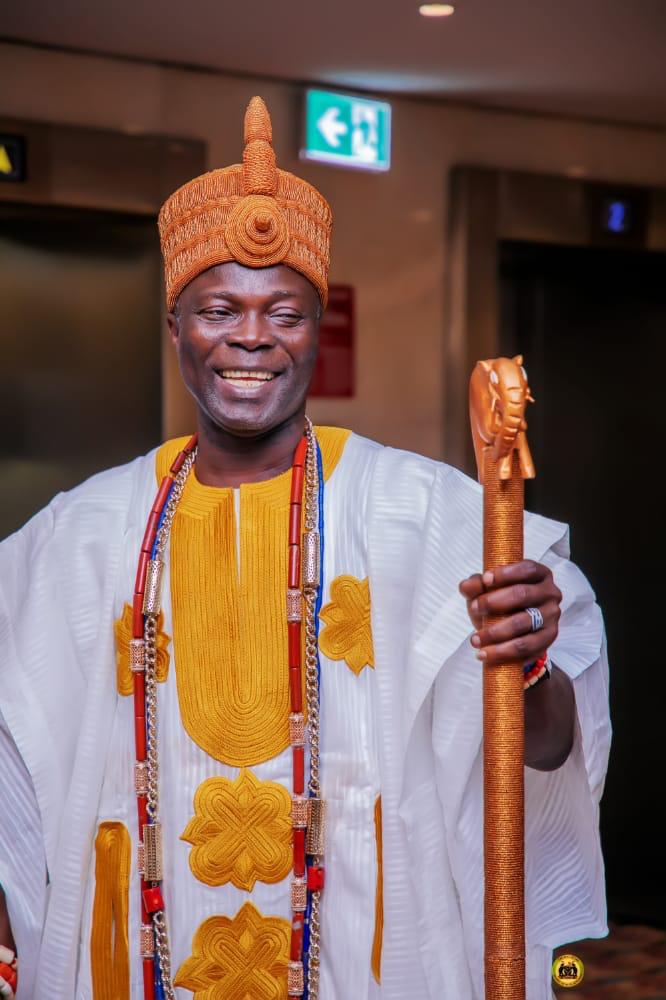 Share
Facebook Twitter LinkedIn Pinterest Email
The Olowu of Kuta, HRM Oba Adekunle Makama Oyelude, Tegbosun 111, has been elevated to the position of the Vice Chairman, Osun State Council of Traditional Rulers.
Olowu in a statement issued by his Media Office in Kuta recently described the elevation as a welcome development.
The monarch on his social media handles stated that; “I received the news of my elevation to the status of Vice Chairman, Osun State Council of Obas.
“The state government just conveyed the approval to me now. Congratulations to all Owus.”
Oba Makama who celebrated his 10th Coronation Anniversary recently said it’s an added impetus for him to do more.
Recall that the monarch has been in forefront for the support of the Nigeria military, especially the army towards defeating the insurgents in the country.
He is also among the few Obas in Nigeria who has always lent his voice to national issues which has earned him many recognitions within the media and non governmental organizations