Army Deserter, 33 Others Arrested For ‘Yahoo’ Offence In Osogbo

Operatives of the Economic and Financial Crimes Commission, Ibadan Zonal Office, in the early hours of Tuesday, May 18, 2021 arrested a former soldier, Adebisi Jamiu and 33 others for suspected internet fraud. 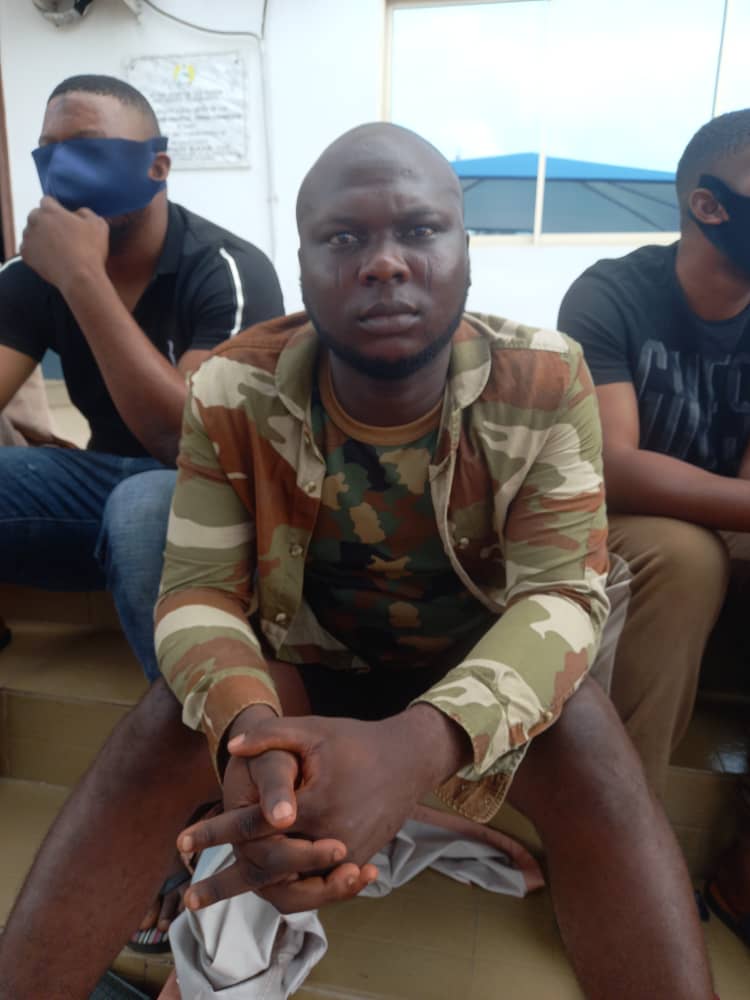 The suspects were picked up in different locations in Osogbo, the Osun State capital.

The 22-year-old former soldier, Jamiu and the other suspects were arrested on the strength of verified intelligence on their alleged involvement in cybercrime.

The suspects have volunteered statements to the Commission and will be charged to court as soon as investigations are concluded.