By The Gazelle NewsNovember 25, 2021No Comments2 Mins Read 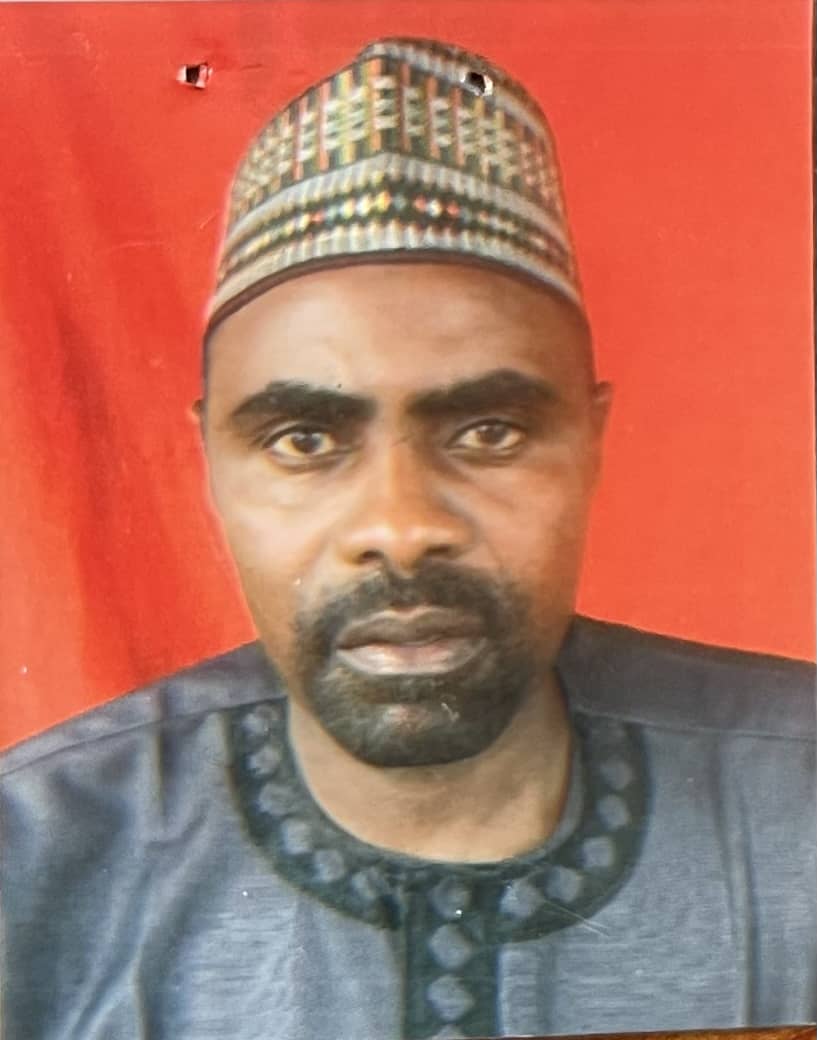 The Economic and Financial Crimes Commission, EFCC has arraigned one Nasiru Waziri before Justice Darius Khobo of the Kaduna State High Court, Kaduna on one count charge bordering on criminal breach of trust.

The defendant allegedly obtained N500,000 in trances from the complainant for a Peugeot 307 car valued at N800,000, while the balance was to be paid in installments. However, rather than deliver the car to the complainant upon receipt of the initial deposit of N.5m, he informed him that the vehicle had been sold. All efforts by the complainant to get a refund of his money proved abortive.

The charge reads, “that you, Nasiru Waziri, sometime in December, 2018 in Kaduna within the Judicial Division of this Honourable Court, being entrusted with a total sum of N 800,000 (Eight Hundred Naira only) delivered to you by one Jamilu Alhassan for the purpose of one Peugeot 307 vehicle, monies which you dishonestly converted to your own use and thereby committed Criminal Breach of Trust contrary to Section 296 of the Kaduna State Penal Code Law, 2017 and punishable under Section 297 of the same Law”.

He pleaded not guilty to the charge, prompting the prosecution counsel, J.Musa to request the court to fix a date for commencement of trial. But counsel to the defendant, N. E Onyegbosi urged the court to grant his client bail.

Justice Khobo granted bail to the defendant in the sum of N1 million with a reliable surety who must have a landed property with Certificate of Occupancy.

Kogi State Governor, Yahaya Bello, has urged the people of the state to remain steadfast…