By The Gazelle NewsJune 23, 2021No Comments3 Mins Read 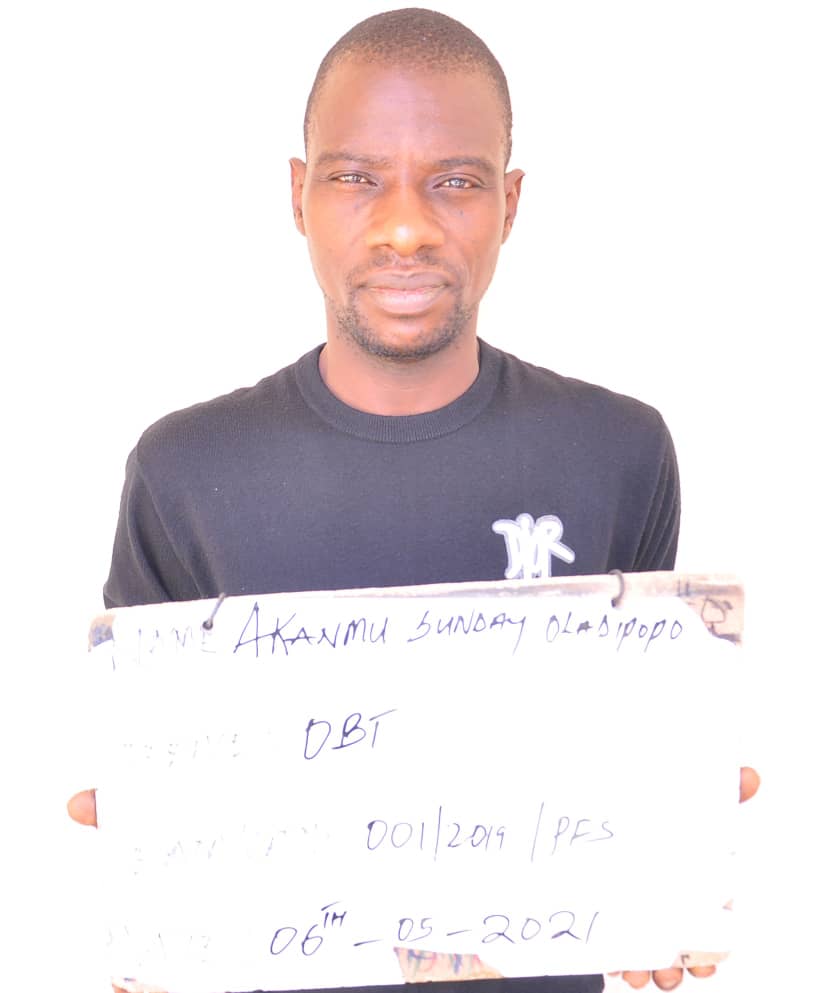 The Maiduguri Zonal Office of the Economic and Financial Crimes Commission, EFCC, has secured the conviction and sentence to one year imprisonment of one Hannatu Nuhu before Justice Umaru Fadawu of the Borno State High Court, Maiduguri on a one count amended charge which bordered on criminal misappropriation to the tune of N500,000. 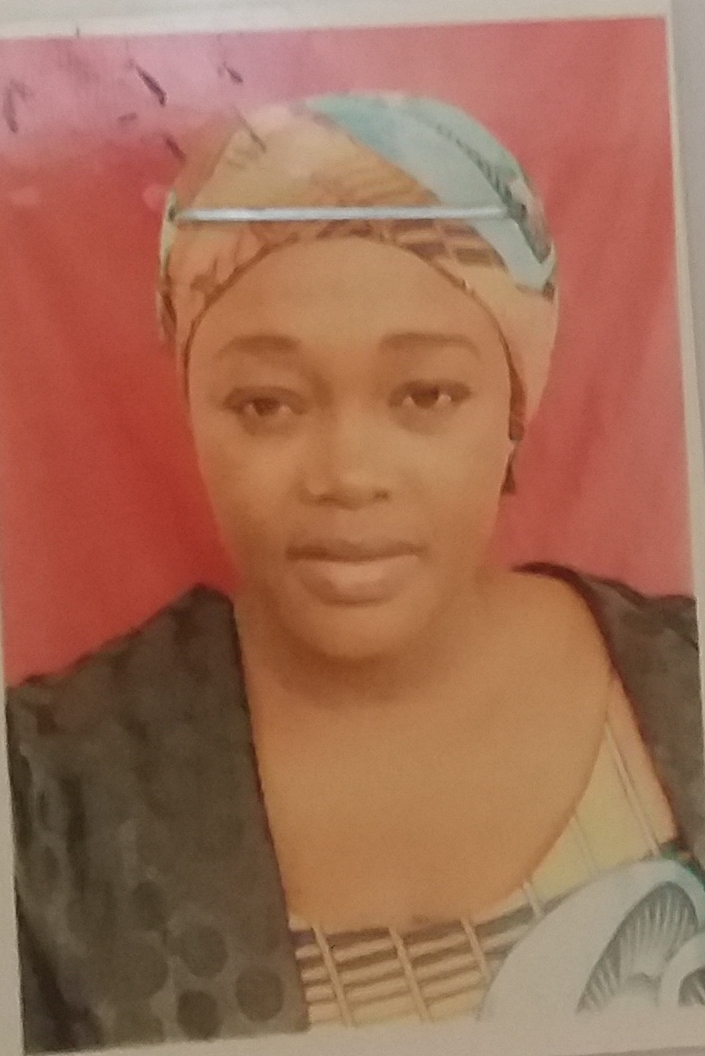 She was arraigned on Monday, June 21, 2021 and pleaded guilty to the charge.

The amended charge reads “That you Hannatu Nuhu, sometime in 2019 at Maiduguri, Borno State within the jurisdiction of this Honourable Court, did dishonesty misappropriate the gross sum of N500, 000.00 (five hundred thousand naira) and thereby committed an offence contrary to section 308 of the Penal Code Cap 102 Laws of Borno State of Nigeria and punishable under Section 309 of the same law.”

Reviewing the facts of the case, a prosecution witness, Lawal Oladipo, an operative of the EFCC, informed the court that, the convict during investigation, “admitted to have invested the above mentioned sum belonging to a bank customer into Galaxy Transportation and Construction Limited while she was a staff of Polaris bank without the consent of the customer”.

Prosecution counsel, Mukhtar Ali Ahmed tendered some documents in evidence and urged the court to convict and sentence the defendant accordingly.

Justice Fadawu however, admitted in evidence, the petition written against the convict and her statements, both documents were marked Exhibit A and B respectively.

At the resumed hearing today, Justice Fadawu said the prosecution has proved its case beyond reasonable doubt; and convicted the defendant as charged.

Justice Fadawu, sentenced her to one year imprisonment and ordered that the sentencing be served consecutively.

In a related development, one Akanmu Sunday Oladipupo was convicted and sentenced to one year imprisonment by Justice Fadawu on a one count amended charge for criminal misappropriation to the tune N130, 000.

The charge reads “That you  Akanmu Sunday Oladipupo, sometimes in December, 2018 at Maiduguri, Borno State within the jurisdiction of this Honourable Court, dishonesty induced unsuspecting members of the public to deliver to you N 83,000 only under the guise that the money/ deposit will qualify them for a Microfinance Loan from an Association known as Help- Mate Employment Initiative and thereby committed an offence contrary to Section 322 of the Penal Code Cap 102 Laws of Borno State.”

He pleaded guilty to the one count amended charge upon arraignment

While reviewing the facts of the case, an investigating officer with the EFCC, Aiwekhoe Kelvin stated that the Ibadan Zonal Office received a petition against the accused person from Nigerian Security and Civil Defence Corps, Uyo.

In his words, “Investigations into the alleged case revealed that the accused person was arrested while collecting money from members of the public at Federal market under the guise that the money will qualify them for a Microfinance loan from an Association known as Help- Mate Employment Initiatives.

“It was further discovered that most of his victims were residence of Maiduguri, hence the reason why the case was transferred to Maiduguri Zonal Office”.

Justice Fadawu in his judgment convicted him based on his plea of guilt and the testimonies of prosecution witness and sentenced him to one year imprisonment with option of N400, 000 fine.

He also ordered that the sentencing be served consecutively but “in default of the payment of the fine, the convict shall serve one year prison term in addition to the year of sentence”.