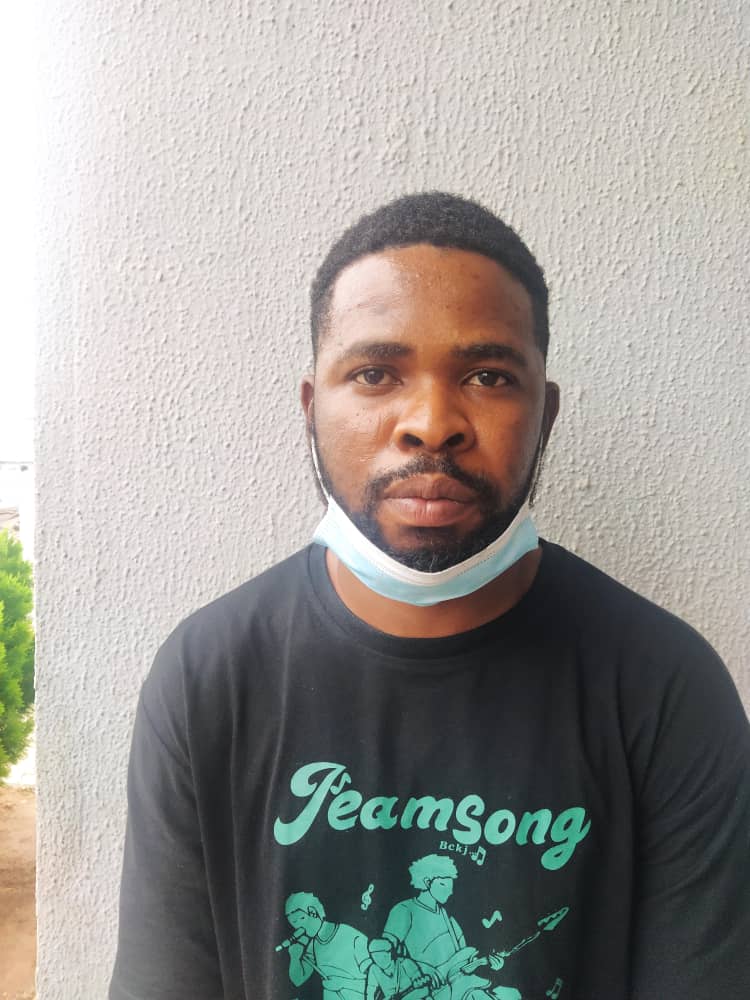 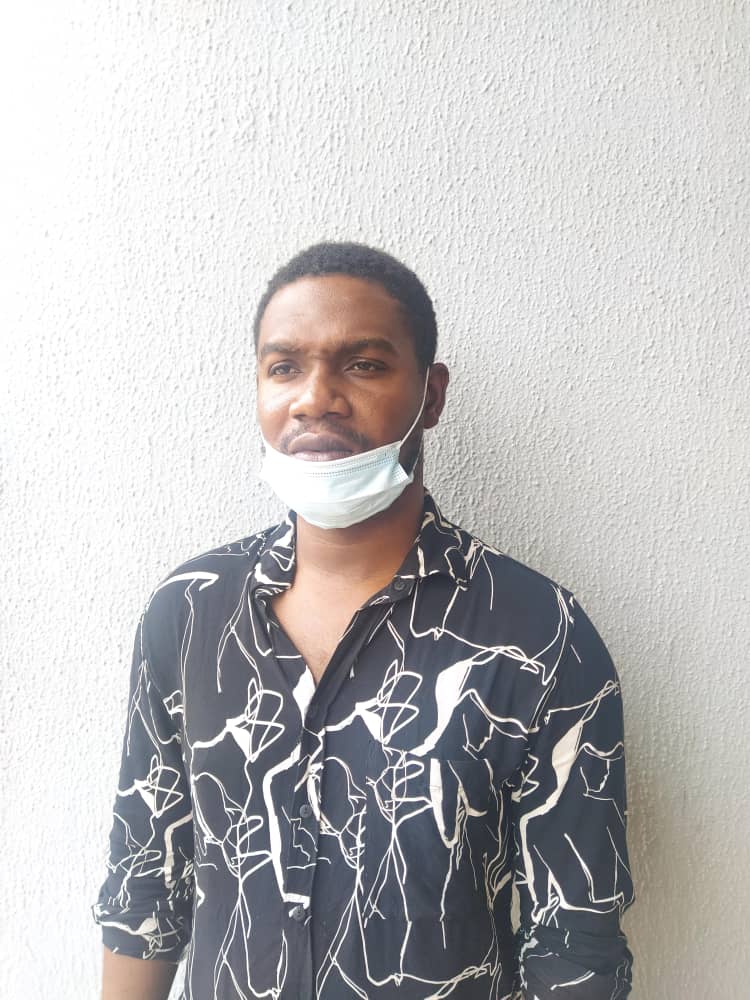 Okoro who claimed to be a US citizen working with the United Nations as a medical doctor induced Christiana Morgan, Auriel Correl and one Phillip, all Americans, to deliver to him the equivalent of N10m (Ten Million Naira only) with which he acquired a Lexus Jeep RX 350, while Nicholas tricked Leongorman Simone Everett to deliver the sum of N1.5m (One Million Five Hundred Thousand Naira) to him on the guise of being an internet hacker. The defendants pleaded guilty to the offences.

Prosecution counsel, E.G Inalegwu and Abel Adaji requested the court to convict and sentence the defendants in line with the plea bargain agreement they had reached with the Commission.

They are to forfeit all proceeds of crime to the Federal Government, including a Lexus Jeep RX 350, iPhone 7, MacBook, phones and laptops.