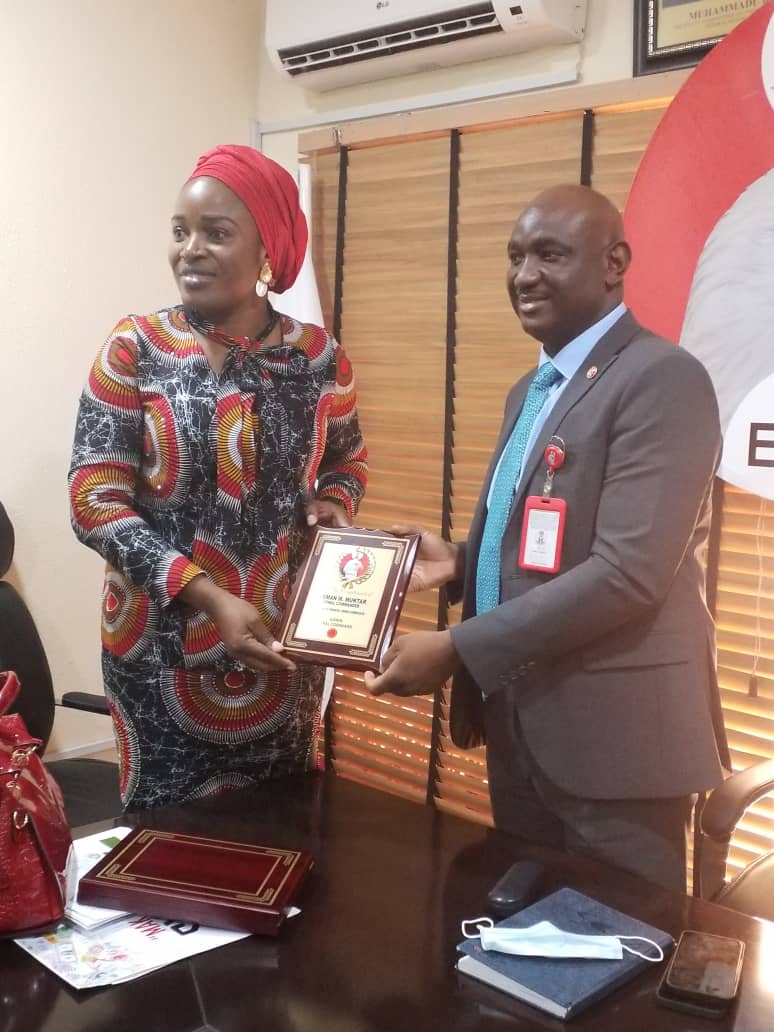 Kwara State Government has pledged support for the Economic and Financial Crimes Commission, EFCC, in tackling the menace of cybercrime among youths in the society.

The government also expressed readiness to collaborate with the agency in its efforts at curbing the incidence of computer-related fraud in the state. 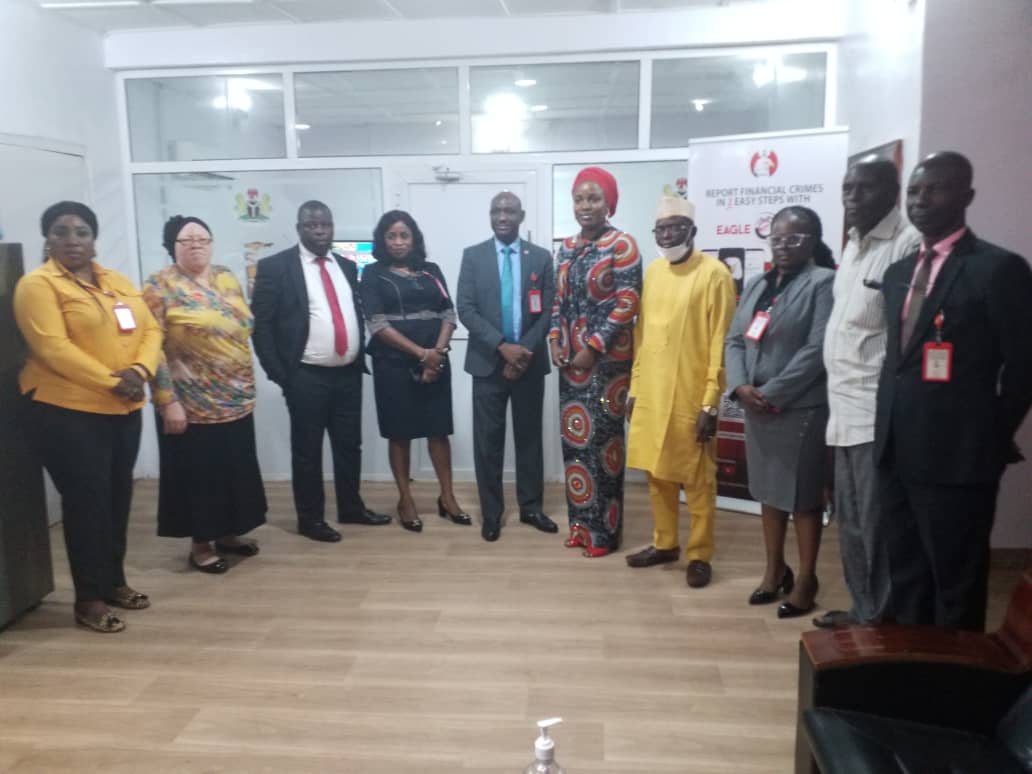 Hon. Adenike Afolabi-Oshatimehin, Kwara State Commissioner for Youth Development, disclosed this on Wednesday, October 21, 2021 when she led officials of the Ministry on a courtesy visit to the Ilorin Zonal Command of the EFCC.

According to the Commissioner, the state government was concerned about the rising wave of cybercrime among the youths in the state, noting that most of them indulge in it without considering its implication on their future. She expressed worry over a report, which according to her recently rated Kwara State as number three state with the highest number of fraudsters in the country, describing it as ‘unfortunate and sad’.

Hon. Adenike said that the youths had the potential to transform the state and the nation to a better society, given the right orientation. To this end, she admonished the Commission to further strengthen its advocacy and sensitisation programmes, adding that prevention was the most effective way of winning the fight against corruption.

“We all know that youths are the leaders of tomorrow. Aside from the fact that the youths are critical stakeholders in the fight against corruption, they are also crucial to the socio-economic advancement of any society. This was the reason our governor, Abdulrahman Abdulrasaq felt that we should focus attention on how best to reorient and develop our youths to make them responsible citizens. This is why we are here today”, she said.

Lamenting the effects of cybercrime on society, Hon. Adenike said that, “The consequences of cybercrime is perilous to individuals engaging in it, damaging to the victims and it is capable of destroying the image of a state or the entire nation”.

While commending the efforts of the EFCC in sanitizing the state, the Commissioner hinted on some of the plans by her ministry to support the anti-graft fight in the state.

“The Ministry is looking at how we can collaborate with the EFCC on advocacy programmes across the three states of Kwara, Ekiti and Kogi covered by the Command. We are also looking at organizing seminars and workshops in partnership with the Commission, to make the anti-corruption messages far-reaching and impactful.”

In his remarks, the Ilorin Zonal Commander of the EFCC, Usman Muktar, appreciated the Commissioner and her team for the visit, describing it as ‘appropriate’.

He enumerated some of the preventive measures adopted by the Commission in the fight against corruption, which included advocacy visits, sensitisation campaigns, workshops/seminars, road walks, engagement with relevant stakeholders and establishment of EFCC Anti-corruption Clubs and EFCC/NYSC Integrity Clubs in secondary and tertiary institutions, across the country.

“While not relenting in engaging relevant stakeholders within the states under our Zonal Command, we are not also losing sight of the enforcement of relevant laws which is another strong pillar of our mandate.  Recently, the management of the EFCC led by Abdulrasheed Bawa launched EFCC Strategic Plan 2021 – 2025, which among other things aimed at increasing public engagement in the fight against economic and financial crimes as well as improving intelligence driven investigation, prosecution and assets recovery”, Muktar said.

The Zonal Commander, while welcoming the proposal for collaboration with the ministry, enjoined the Commissioner to formalize the plans, assuring of the Commission’s readiness to partner any stakeholder in its bid to win the fight against corruption.