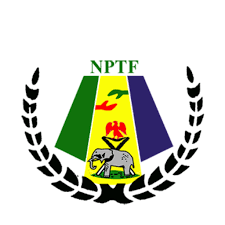 Posted By: The Gazelle NewsIn: Crime, News, SecurityNo Comments
Print Email
The Nigeria Police Trust Fund (NPTF) continues to face corruption accusations, two years after President Muhammadu Buhari inaugurated a board to oversee the ad-hoc agency. Currently, three of the agency’s directors, namely Mohammed Yahaya, Mustapha Ladan, and Oluseyi Fatuyi, are allegedly under a probe by the Independent Corrupt Practices Commission (ICPC). The anti-graft body is investigating the theft of over N5.2 billion by staff of the agency, including the aforementioned.
The indicted officials are alleged to diverted funds, padded staff payroll with fictitious names, and engaged in employment racketeering. The officials allegedly fleeced many unsuspecting job seekers of the money through fake employment offer. 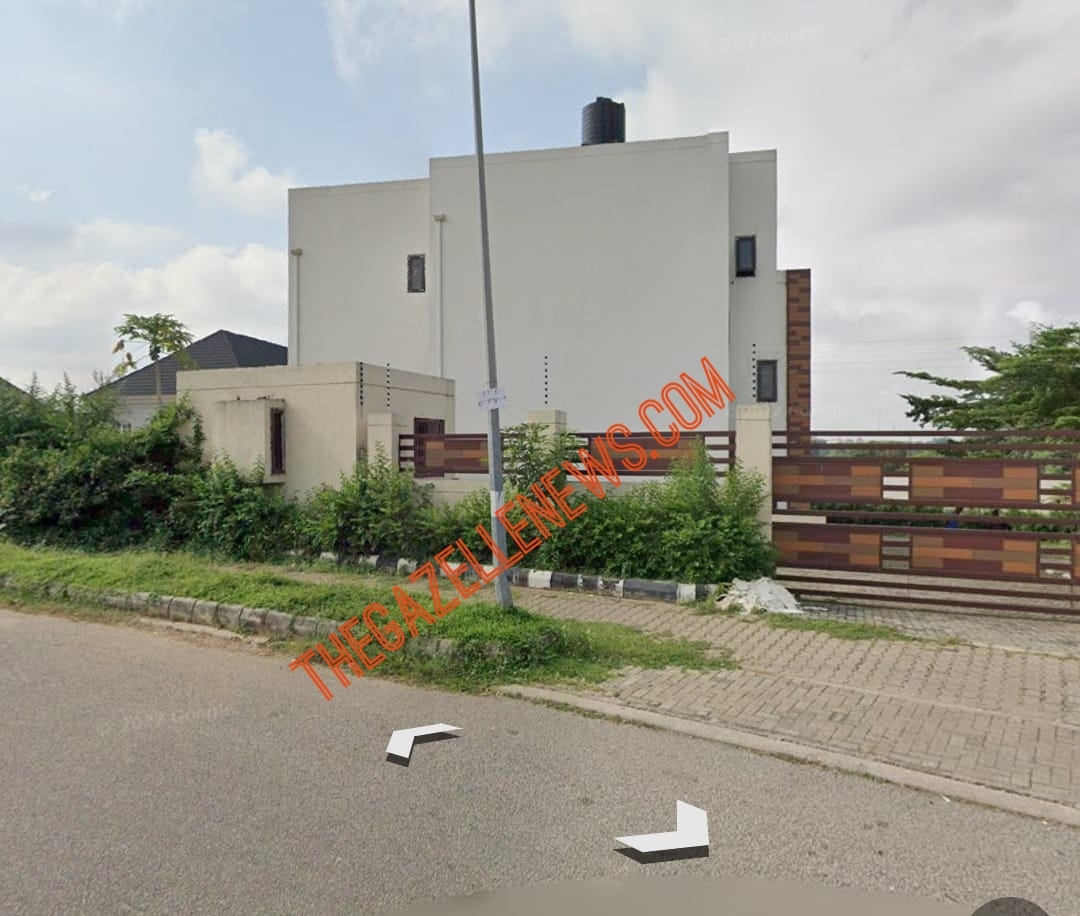 Apart from Yahaya, Ladan, and Fatuyi, other officials named in the corrupt act are Sebastine Onyemaobi, Abi Francis June, and Hammed Zubair. The corruption cases involving NPTF officials have elicited concern in the police, as a senior officer told this medium. The police officer, who preferred anonymity, said that the aforementioned directors used their subordinates (Onyemaobi, June, and Zubair) as conduit to siphon public funds. The ICPC probe led to the discovery of millions of naira in the bank accounts of the indicted staff, which undoubtedly exceeded their legitimate earnings.
“They could not explain how they came about the money and that’s why they were detained. They accepted to refund the money and are currently doing so,” the police officer, said. Fatuyi (one of the three directors) is currently being detained by the ICPC over the employment scam, and pending when he refunds the stolen funds fully. For his part, Yahaya was compelled to equally refund the government and resign from the agency.
On Onyemaobi, June, and Zubair, the police source said that the trio falsified records and forged receipts to conceal bogus procurement. As part of a widened investigation, the ICPC requested that the entire NPTF staff produce their individual bank statements dating back to 2020. The investigators reportedly found millions of naira in the bank accounts of majority of the NPTF staff, and they have repatriated the same back into government coffers. 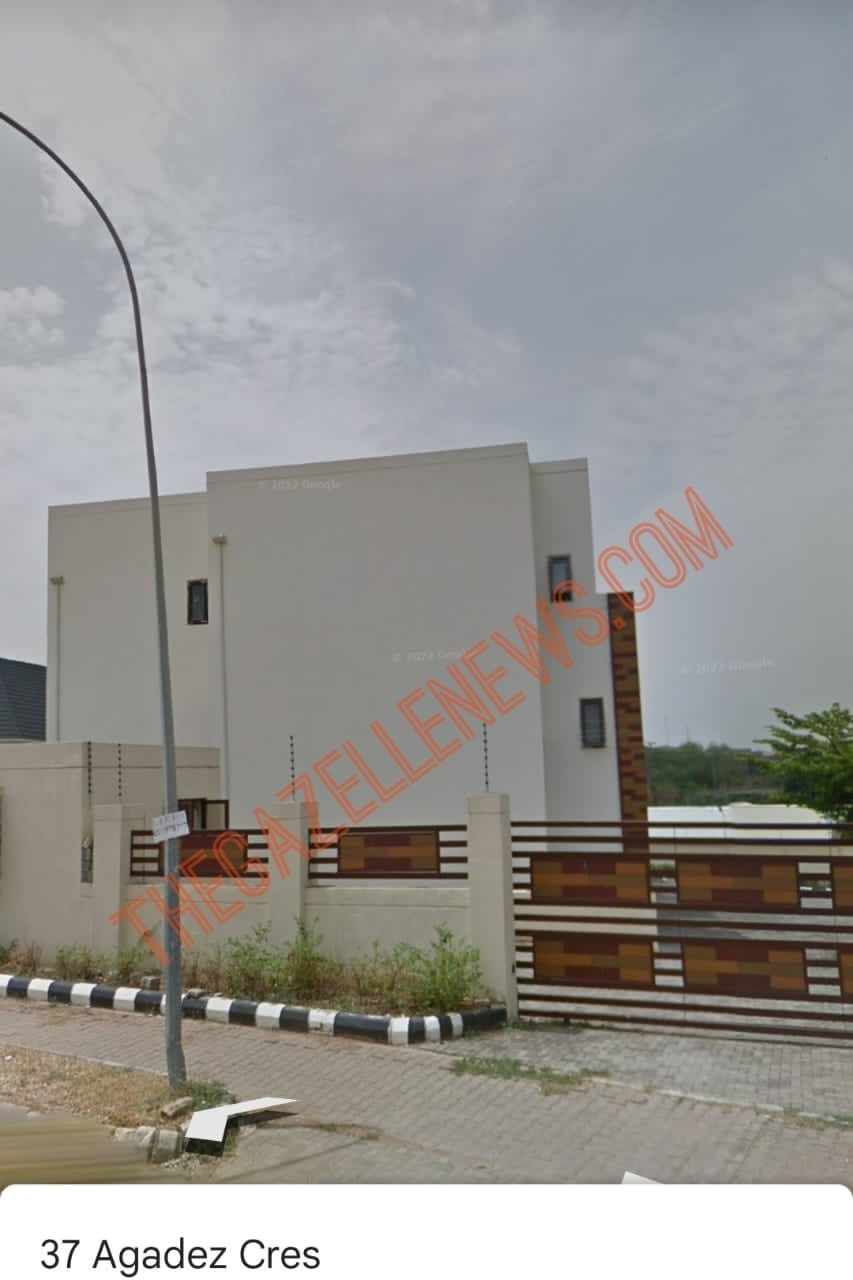 Amid the allegations, the ICPC confirmed its probe of the agency. Bolaji Owasanoye, the ICPC chairman, had in his remark at a government function, in September, said that some staff of the NPTF were being investigated. Owasanoye had said that the NPTF, created to boost police capacity and effectiveness, was itself a cesspool of corruption. He cited “abuse, fund diversion, questionable welfare packaging” as among the offences for which the NPTF management was being probed.
Thegazellenews.com reports that corruption allegation has continued to taint the NPTF, since its inauguration by President Muhammadu Buhari. In 2021, the trust fund, after receiving N74 billion from the Federal Government, allegedly procured substandard security hardware to the policy. The discovery led to calls for its probe, but it no action was taken.
Outside the ICPC, the Economic and Financial Crimes Commission (EFCC) equally initiated a probe into the activities of the agency. But, the EFCC strangely backtracked, fuelling the suspicion of likely cover-up.
The Senate and House of Representatives committees on Police Affairs, saddled with oversight functions on the agency, have also so far failed to probe the corruption allegation. Just recently, the national assembly joint committee on police affairs queried the NPTF management after its management claimed it spent N550 million on renovating its current office building. Like the EFCC, the lawmakers suddenly became mute on the allegation, without carrying out a probe.
Our findings showed that the property, located at 37, Agadez Crescent, Wuse, Abuja, was in good shape, tastefully furnished, with functional air-conditioners and generating plant as at the time the NPTF took it over. The EFCC had seized the luxury property from a former senior Naval officer accused of corrupt enrichment. 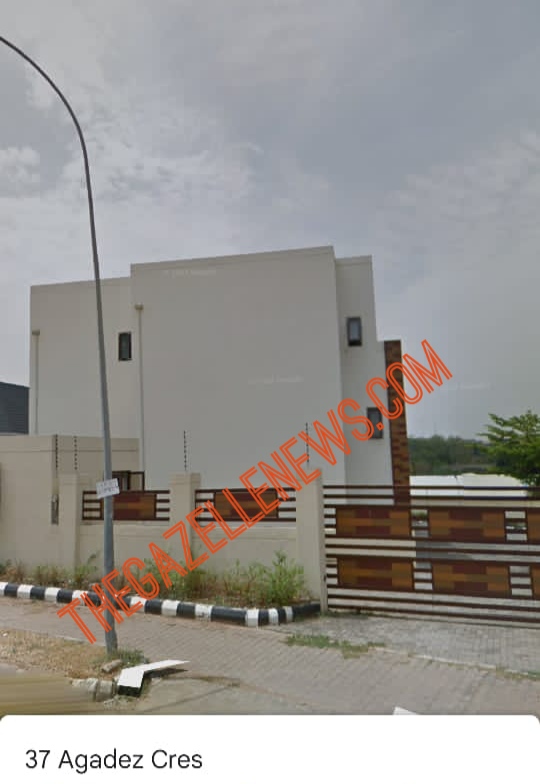 On the property, the police source said, “How can they claim to have spent such humongous sum of money on renovating that building? Let them present the before-and-after pictures of the property. You see, when you write about the police or people protest on the street, they have no idea that the institution is helpless. This is part of the challenges. If the Police Trust Fund works as effectively as the incumbent IGP (Ahmed Baba) is doing, we would have recorded huge progress in terms of police equipping and welfare. Imagine handing the money so far allocated to the NPTF directly to the IG, he would have revamped the police completely given the successes he has achieved in office,”  said the officer with a tinge of bitterness in his face.
Thegazellenews.com  also reports that the NPTF was created to serve as a special intervention vehicle to boost police capacity, effectiveness, and address personnel welfare challenges. These challenges have persisted, while the agency is enmeshed in corrupt practices.