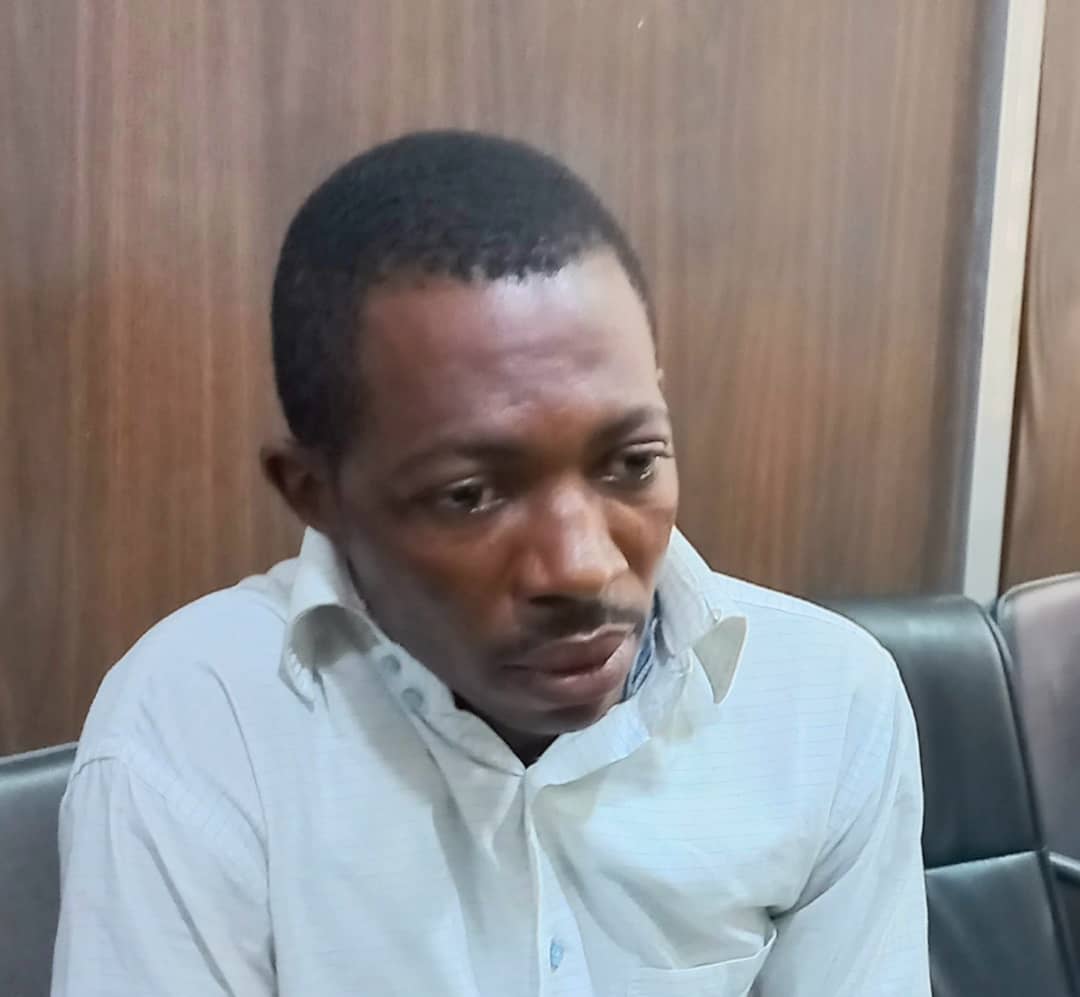 Operatives of the Lagos Command of the Economic and Financial Crimes Commission, EFCC, have arrested a fake lawyer, Adekola Adekeye, whose stock-in-trade is forging documents to perpetrate fraud.

Adekeye’s travail began on Tuesday, January 11, 2022 when he came to the Lagos Command of EFCC posing as a lawyer to secure the bail of a suspected fraudster who is in the Commission’s custody. 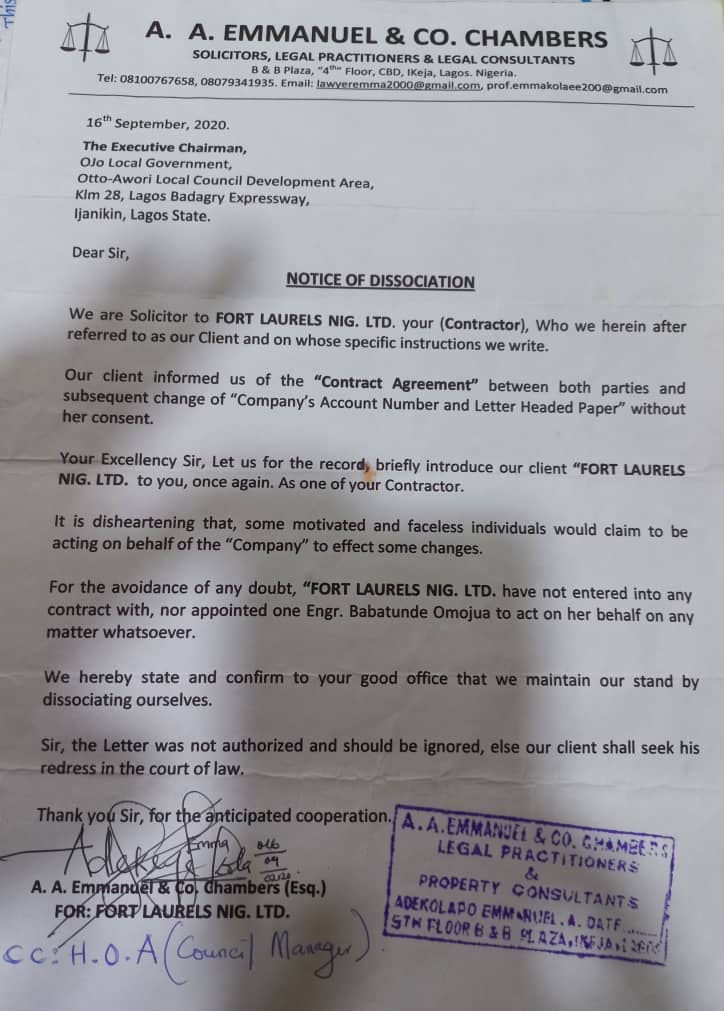 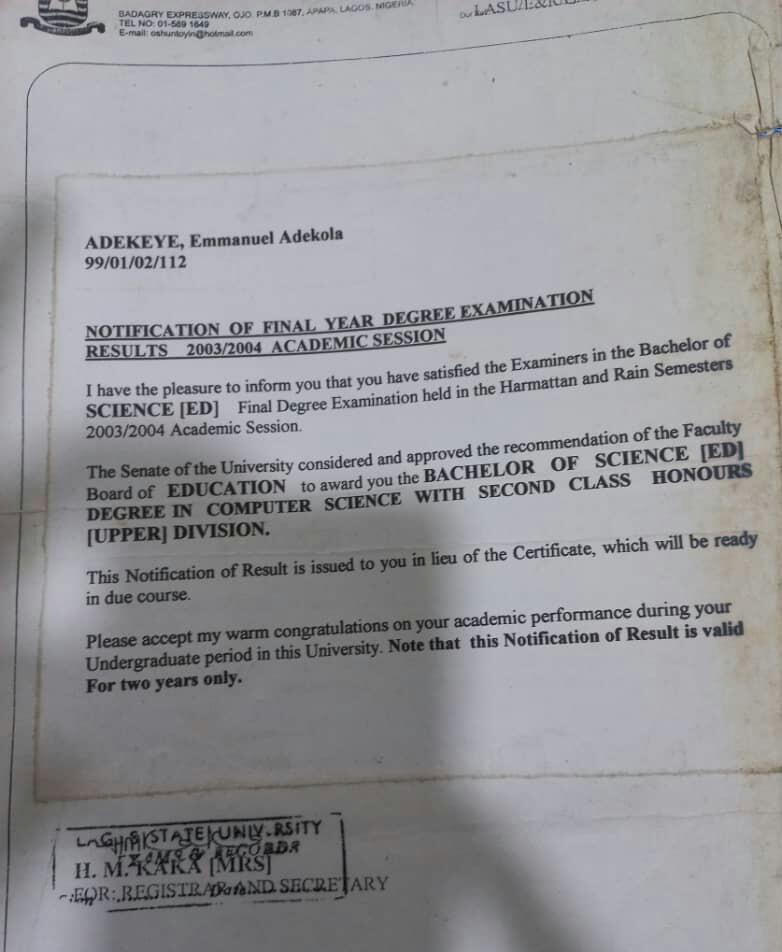 However, nemesis caught up with Adekeye, when investigators dug in further to verify the documents he tendered to secure the bail of the suspected fraudster.

A search at his residence further unearthed several forged documents dating back to 2005, including forged Lagos State University and Kwara State College of Education documents.

He also claimed to be the owner of “A.A. Emmanuel & Co. Chambers”, which he had been using to perpetrate frauds until his arrest.

He will soon be arraigned in court.

Meanwhile, the Commission will continue to ensure that such impostors using fake personalities and documents to procure the bail of suspects are made to face the wrath of the Law.