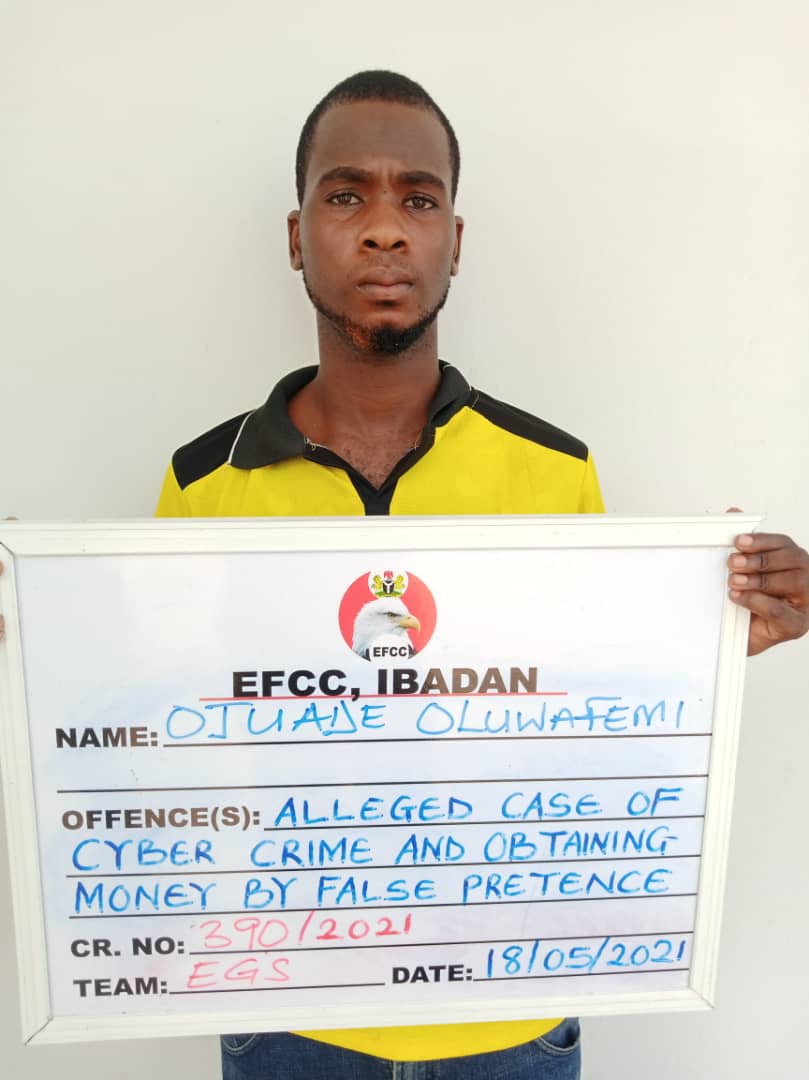 The Sokoto Zonal Command of the Economic and Financial Crimes Commission, EFCC, has secured the conviction of one Aminu Ahmed before Justice Malami Dogondaji of the Sokoto State High Court on a one count charge of obtaining N2.549 million by false pretence. 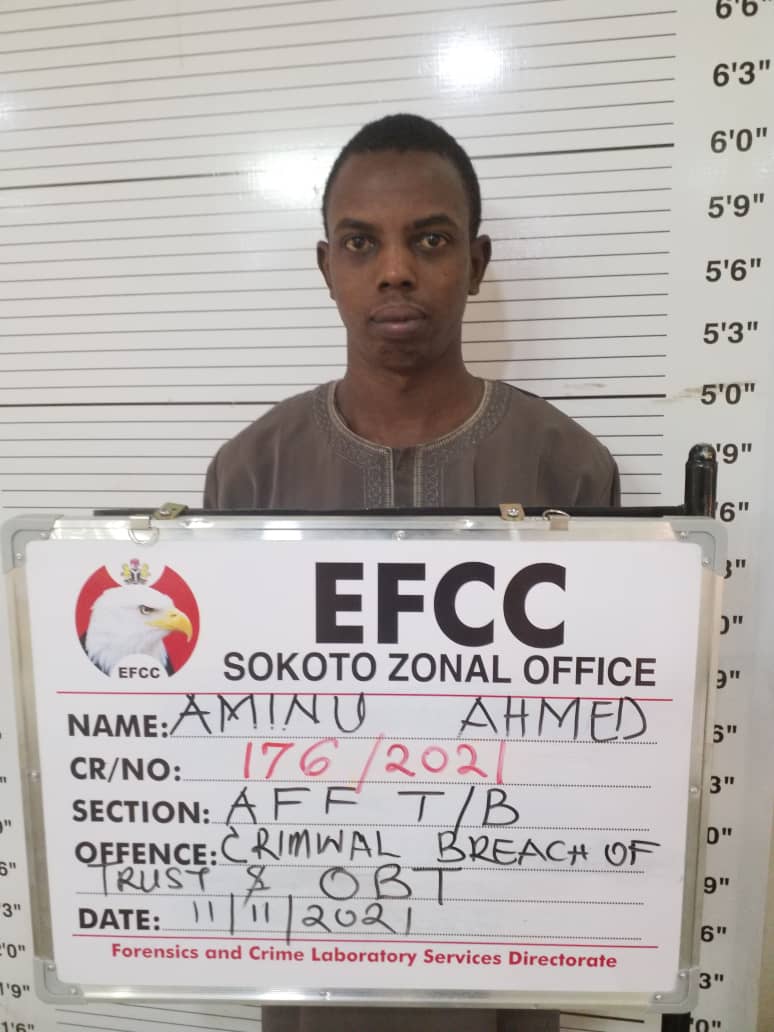 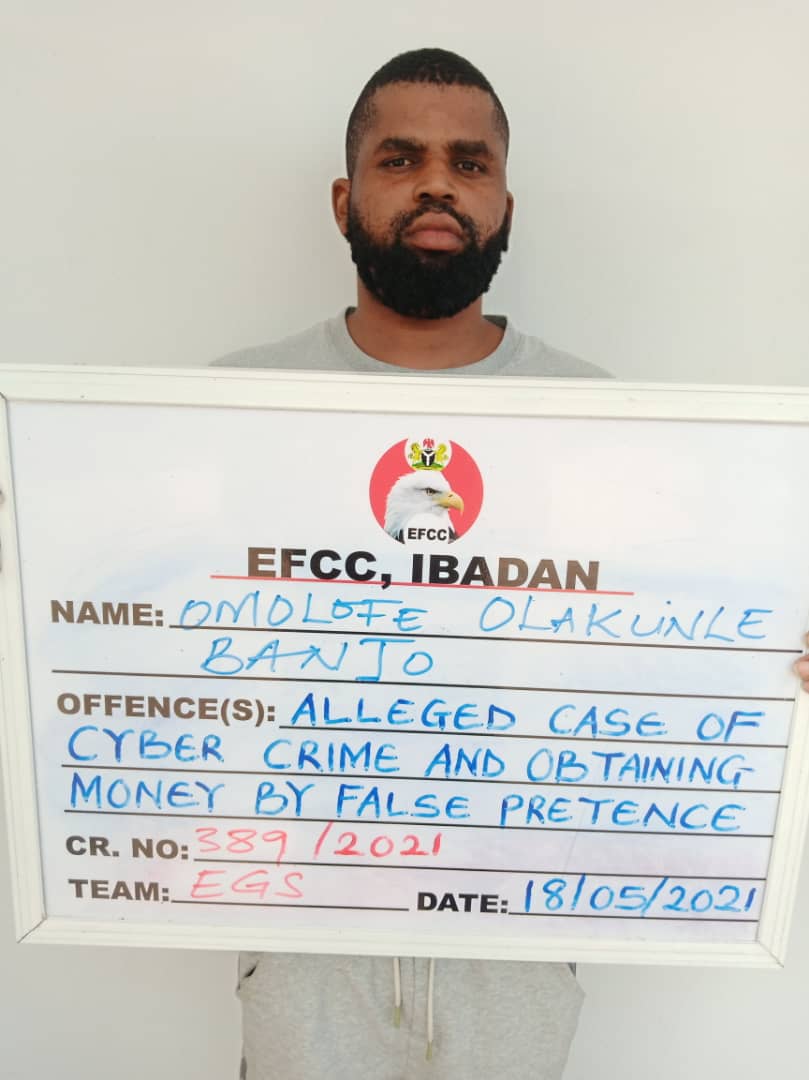 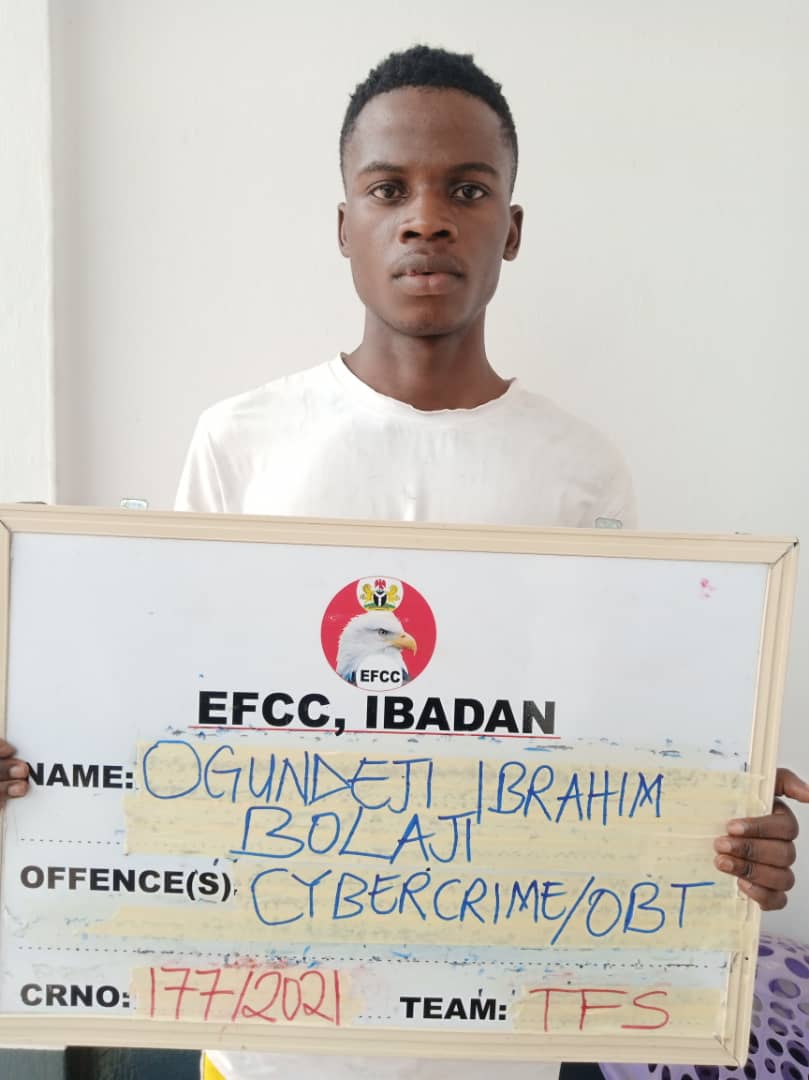 The convict tricked one Ya’u Danladi under the guise of being his business partner and obtained the said sum meant for the supply of 900 bags of cement.

Upon arraignment, he pleaded guilty to the one count charge.

In view of his plea, prosecution counsel S.H Sa’ad urged the Court to convict and sentence the defendant accordingly.

Justice Dogondaji sentenced him to 7 years imprisonment with an option of N200, 000.00 fine.

The Court also directed the convict to pay restitution in the sum of N2, 549,000.00 to the nominal complainant.