Posted By: The Gazelle NewsIn: Crime, NewsNo Comments
Print Email
In its response to stem the tide of traffic robbery between Iyana Oworo to Old Toll Gate, Ketu stretch of Lagos-Ibadan Expressway, operatives of Rapid Response Squad (RRS) have arrested two suspected hoodlums while combing hideouts believed to have been used by traffic robbers before attacking motorists. 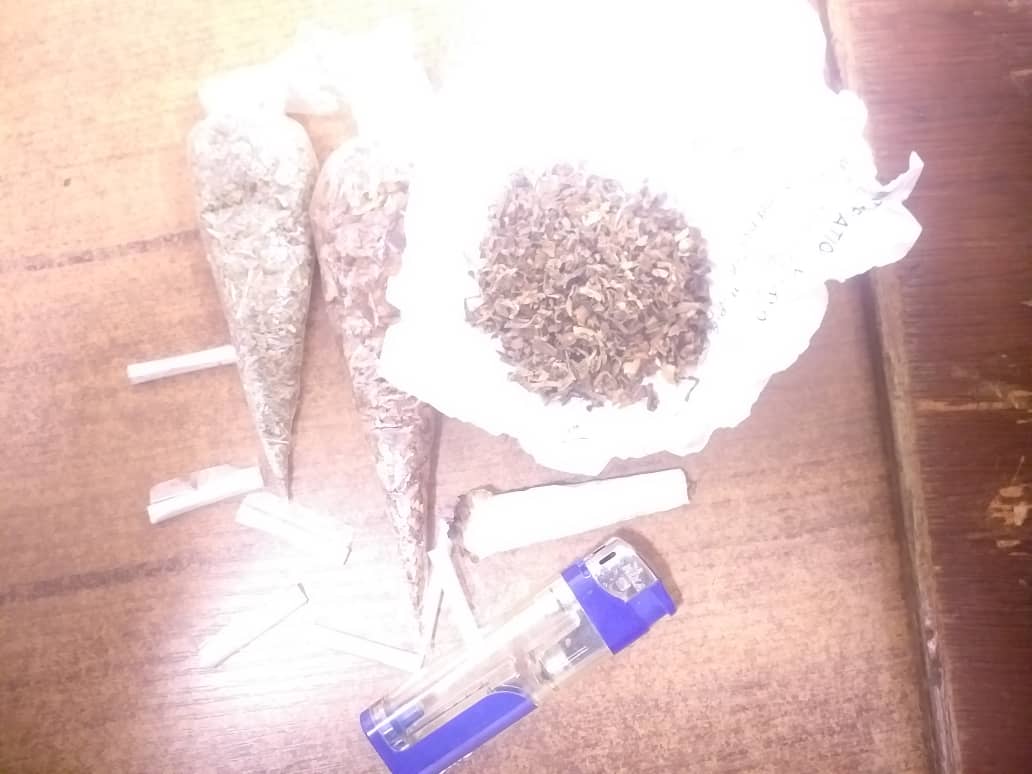 The suspects: Ojo Saheed, 21 and Khalid Oluwole, 28, were arrested on Friday night, 12 November, 2021 around Old Toll Gate, Ketu in company of several other miscreants who escaped the scene on sighting police men in the area.
The suspects, in their statement to the police explained that they were taking Indian hemp and ICE in order to stay awake through the night.
Commander of RRS, CSP Olayinka Egbeyemi, who was at the stretch yesterday to assess the positioning of officers of the squad in the area, assured that there would be regular patrol of policemen in the axis till January, 2022.
Recovered from them were wraps of Indian hemp and crystal methamphetamine (ice).
The suspects have been transferred to Lagos State Mobile Court for prosecution

How Our Monarchs, Parents Can Truly Preserve Yoruba language – Obasa