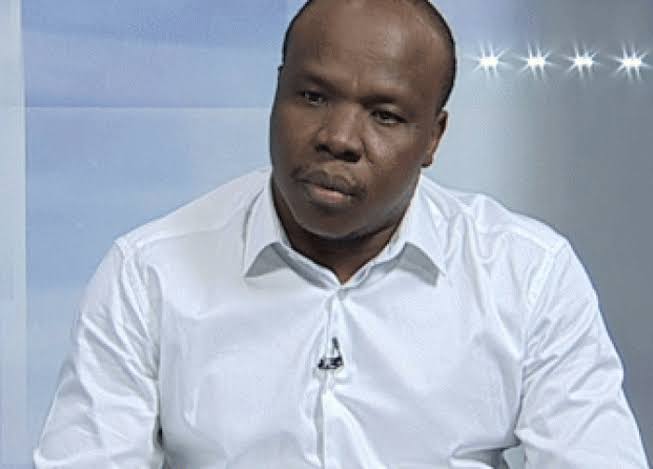 Posted By: The Gazelle NewsIn: Entertainment, Event Gallery, NewsNo Comments
Print Email
The International Committee of All Africa Music Awards (AFRRIMA), in partnership with the African Union Commission, has appointed Mr. Salif ‘A’salfo’ Traoré as the Country Director of Côte D’Ivoire, West Africa AFRIMA.
The appointment was announced on the 17th of May, 2021, in Jo’borg, South Africa following the unanimous decision of the International Committee of AFRIMA.
According to the Director, Sponsorship and Communication, AFRIMA, Ms. Zineb Seyad, “the core of AFRIMA’s mandate is to unify the African continent through music, and the role of the country director in achieving these objectives is key. Thus, the appointment of Mr Traore is a significant, strategic step in the right direction specifically for the African creative industry and largely, the continent, as he possesses the skills and fortitude to contribute towards realizing the vision of AFRIMA”.
The appointment comes as no surprise as Mr Traoré is acknowledged as a giant in the African music and creativindustry;  his experience in music as a musician; songwriter; producer; and record label owner spans
over 20 years.
His band, Magic System, in 1999, pioneered a new sound in the Ivorian music scene, recorded a song “1er Gaou” which became smash indie hit in Africa and France three years later. The song meant the breakthrough of little-known Magic System and setting the pace for a new generation of music in Côte D’Ivoire and Africa.
In 2012, Mr Traoré was appointed UNESCO Goodwill Ambassador by Irina Bokova for his messages for peace. His popularity among policy makers, as well as his expertise in music production, event project
management and media positions him as an exemplary ambassador to the values and goals of AFRIMA.
The Country Director plays a key role in International Committee of AFRIMA’s comprehensive and stakeholders-based approach through a high level of strategic leadership and partnership. He carries out direction, leads, builds and maintains partnerships and relationship among the
stakeholders; governments and policy makers; music and creative industry; the media and fans of African music. He is ultimately
accountable in his country office for all aspects of AFRIMA’s strategic partnerships, leading the consolidation and development of AFRIMA’s programme.
In partnership with the African Union Commission, (AUC), AFRIMA is a music and cultural initiative developed to celebrate, reward and showcase the rich musical heritage of Africa, stimulate conversations among Africans and between Africa and the rest of the globe about the great potentials and values of the African culture and artistic legacy for the purpose of creating jobs, reducing poverty, calling attention of world leaders to Africa and promoting the
positive image of Africa to the world.