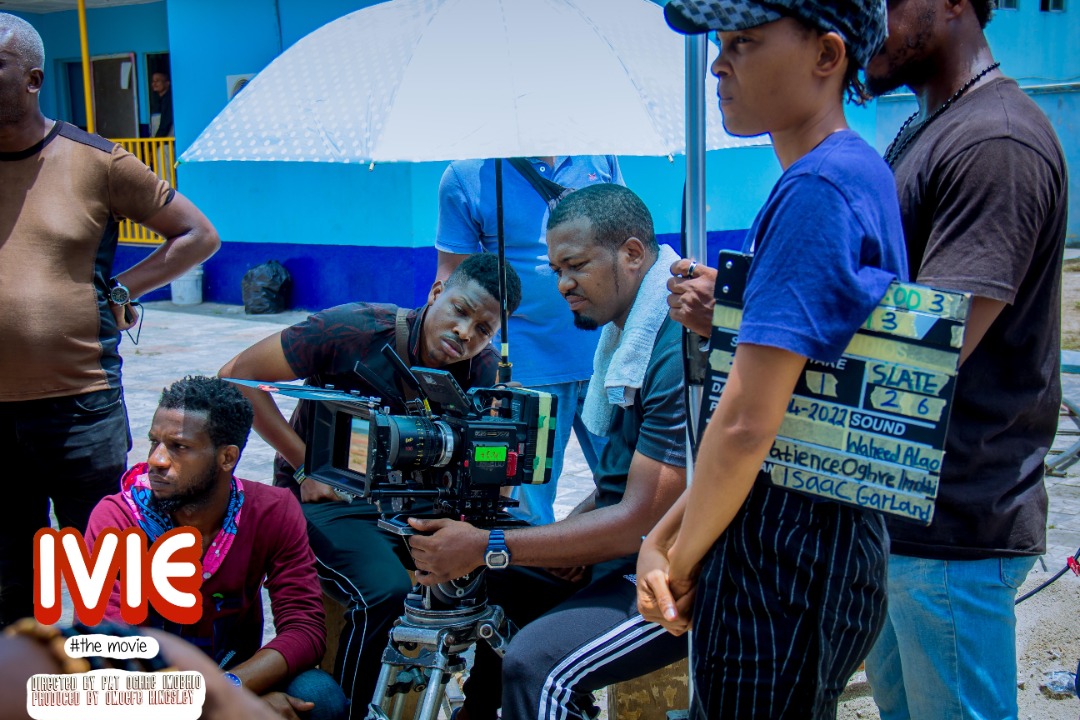 Ivie: Opa Williams Returns With A Bang, Campaigns Against Rape With ‘Ivie’

Posted By: The Gazelle NewsIn: Entertainment, Multimedia, NewsNo Comments
Print Email
Veteran producer, Opa  Williams, is back with a refreshing movie, Ivie, which he intends to use as a tool to fight against rape.
And this is coming after a hugely successful 3 Wise Men, a 2016 Nigerian comedy drama film, he produced and which was directed by Pat Ogbere Imobhio. 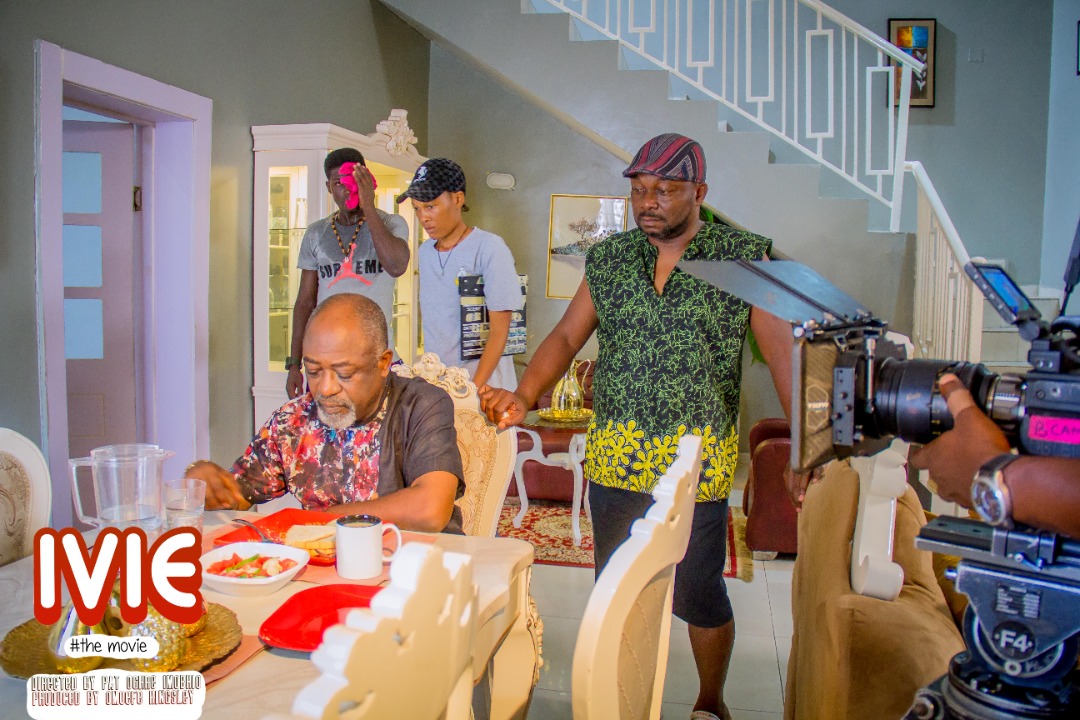 ‘Ivie’ shot few months ago and also directed by Oghere will hit the cinemas on September 30th and already movie buffs are predicting a major outing for the production.
‘Ivie’ tells the story of a 12 year old student,  who must come out to save her mum, Enado (who has been abandoned by husband) and her 13year old sister, Isoken, a rape victim from the claws of Sanko. 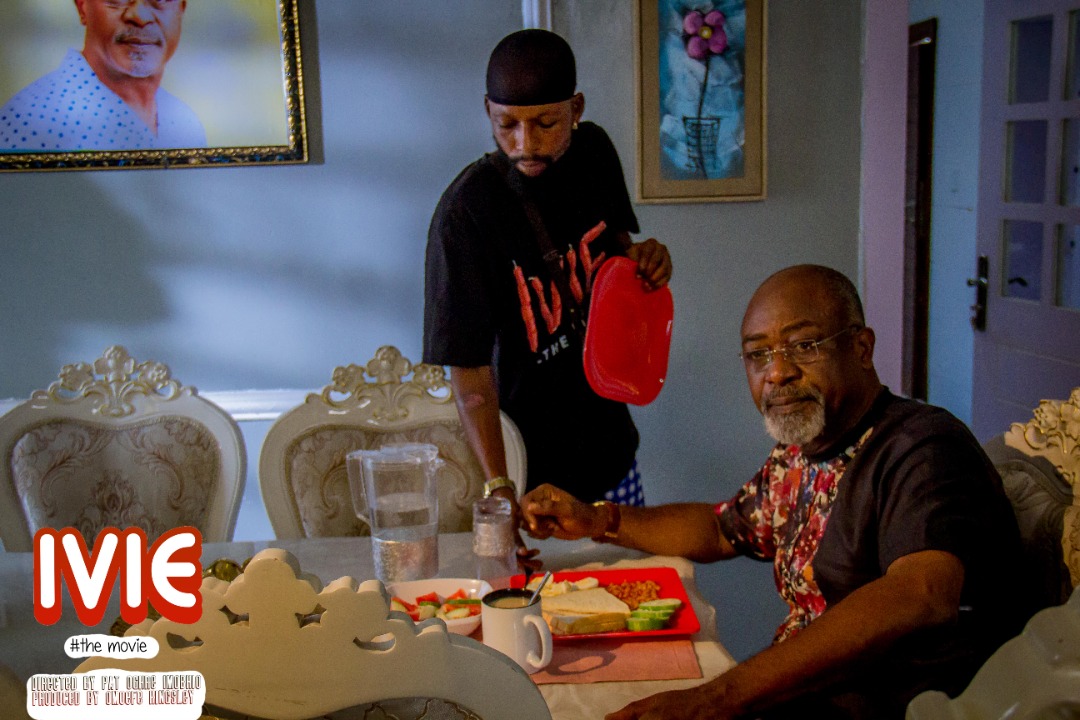 For shame of stigma, fear of betrayal and economic inadequacy, Enado is unable to confront a terror, fearless hard-hearted rapist named Sanko.
Ivie believes, in her little world, that the society should be polite to its citizens, and despite corruption, culprits should be made answerable for their actions. 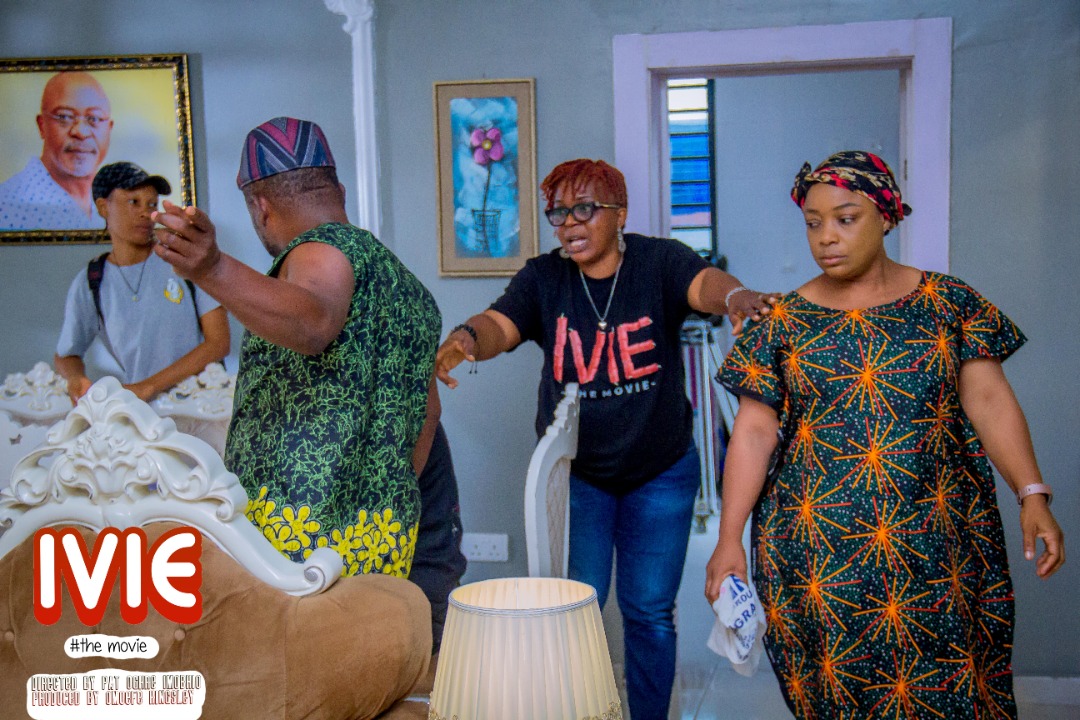 Can Ivie take on the all powerful and ruthless Sanko who has raped her sister and been a threat to mum singularly?
“The movie will do two things. It would entertain and also pass a strong message to the society on the evil of rape,” Williams disclosed.