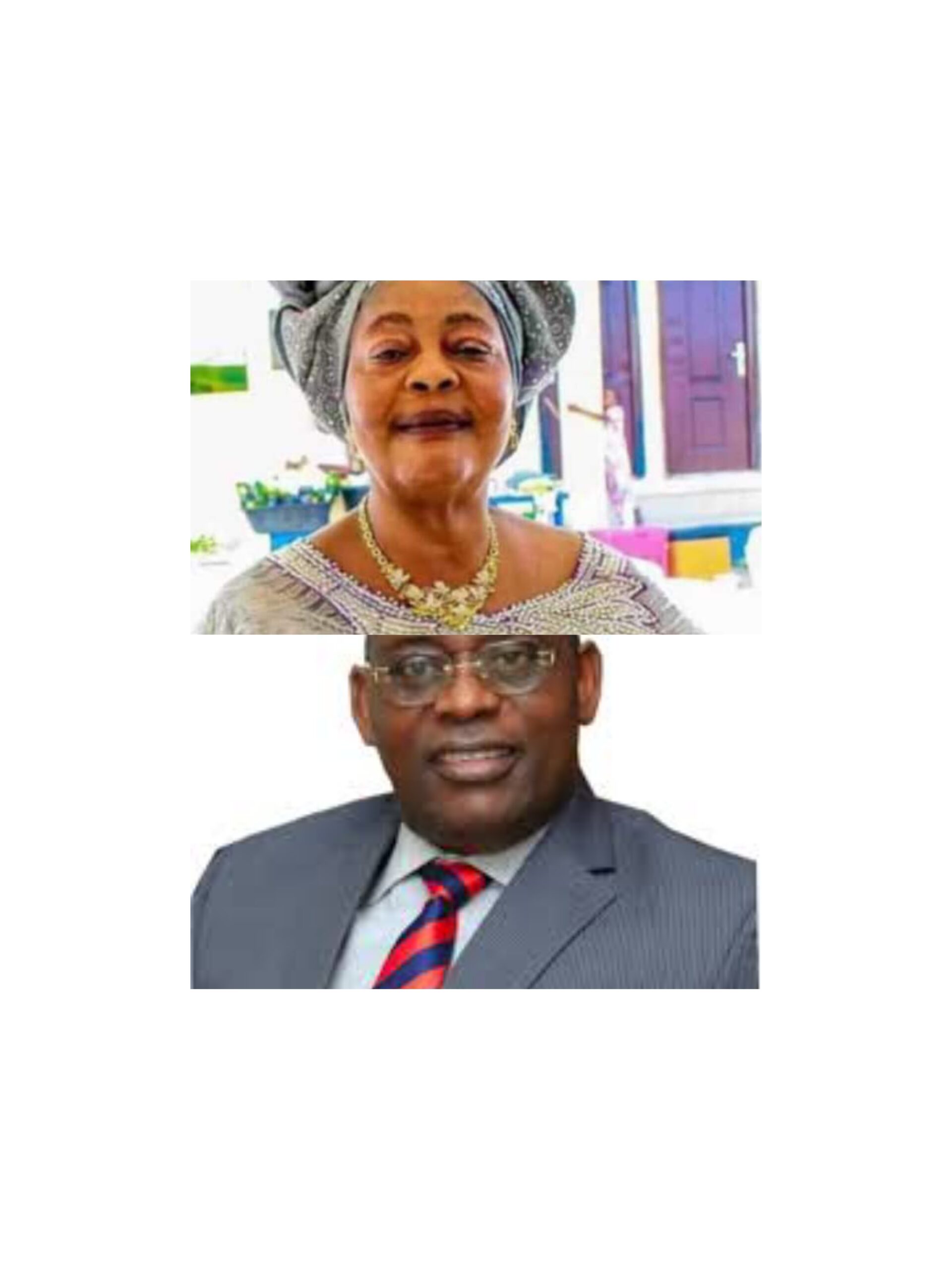 Posted By: The Gazelle NewsIn: Metro, News, PoliticsNo Comments
Print Email
The All Progressives Congress (APC) Candidate for Lagos Central Senatorial District, Rt Hon Wasiu Eshinlokun-Sanni has described the death of foremost APC Woman Leader, Mrs Modupe Awodogan popularly called Iya Oniyan; and member of the state House of Assembly, Honourable AbduSobur Olawale also known as Omititi; as collosal loss to the Progressives family.
Rt Hon Eshinlokun-Sanni disclosed this on Tuesday, 15 November, 2022 while reacting to the death of the two party stalwarts who died hours after each other on same day.
“It is such a collosal loss to us and the entire Progressives family and not only their family members. These are valued members of the party not only in Lagos but also in the country.
“Their contributions to the development and growth of the party are immeasurable. Honourable Olawale was a colleague and a vibrant member of the Assembly who always make constructive contributions on the floor of the House. He was also very active during committee assignments as well as oversight functions.
“Mama Oniyan was well known for her activism and energy in the party. She has always been a disciple of Asiwaju Bola Ahmed Tinubu and an estimable member of the Tinubu political family.
“Only Almighty Allah can explain why they have to die at this crucial time but He always knows the best. I pray that He accepts their souls and grant them eternal rest,” he said.
Rt Hon Eshinlokun-Sanni also condoled with the deceased family members, Asiwaju Tinubu, Governor Sanwo-Olu, the Speaker of the state Assembly and entire members of the Assembly as well as all members of the party, particularly those in Mushin.
“I pray that Almighty Allah grants us all the fortitude to bear these huge losses,” he said.