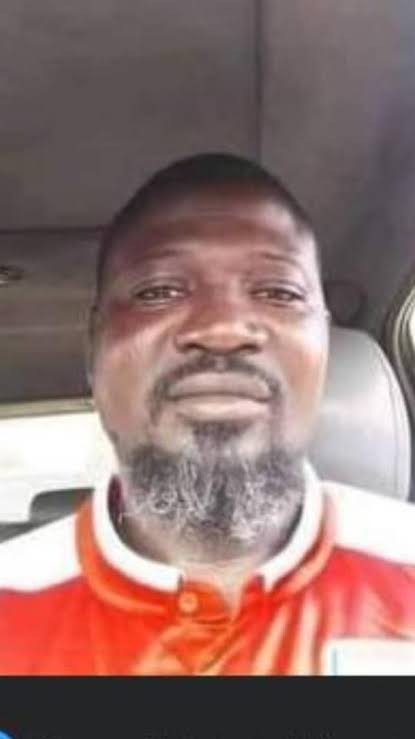 Share
Facebook Twitter LinkedIn Pinterest Email
The Chairman of Oriade Local Council Development Area of Lagos State, Honourable Ramotalai Akinola Hassan has revealed the circumstances leading to the murder of a Vice Chairman of the National Union of Road Transport Workers (NURTW), Kayode Samuel, during the flag off of her campaign for reelection in Agboju on Thursday, 8 July, 2021. 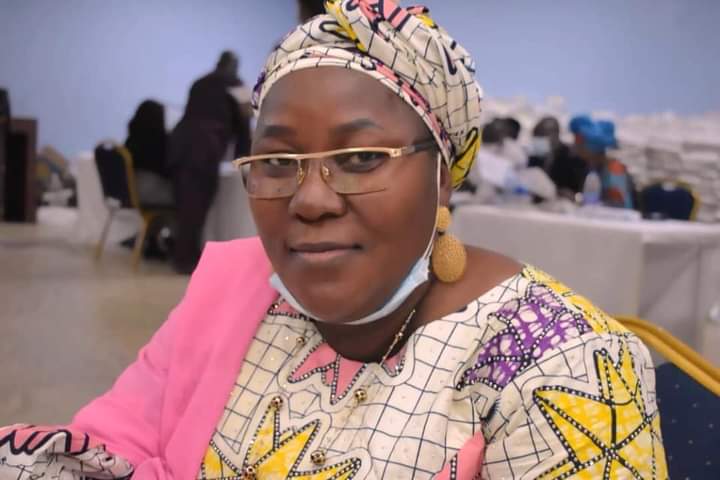 Addressing a press conference on Friday, 9 July, 2021 at the council secretariat, Honourable Akinola-Hassan narrated that the deceased popularly called Epo Kinkin who was also a chieftain of the All Progressives Congress (APC) in the council area, was trying to shield Lagos Assembly member, Honourable Olawale Rauf Age-Sulaiman from social miscreants who surged on the lawmaker to demand for money.
“The campaign flag off had been held and concluded successfully and peacefully. Everybody inside the hall, including a member of the Lagos State House of Assembly, representing Amuwo Odofin 2, Hon Olawale Rauf Age-Sulaiman was leaving, when suddenly some miscreants surged towards the Lawmaker with the intent to obtain money from him and in the ensuing melee, while trying to shield Hon Olawale from the miscreants, Kayode stepped in front of him, the next thing that happened thereafter was the sound of a gun shot from the crowd,” the Oriade LCDA boss, who is also a former member of the state Assembly, narrated.
Continuing, the council chairman said, “everyone ran helter skelter for safety after the gun shot, but Kayode was seen lying on the ground with heavy blood flow as he was the one hit by the bullet. He was struggling for help before he was quickly rushed to Nigeria Navy Reference Hospital, Alakija, where he was confirmed dead”.
Hon Akinola-Hassan however added that the unfortunate killing of the party chieftain at the party secretariat has nothing to do with the campaign flag off exercise as all the nine candidates vying for elective positions during the July 24 local government election in the state, were unanimously adopted by APC leaders and members in Oriade LCDA, during the recently concluded local government party primaries.
The council chairman commiserated with the family of the deceased and all members of APC in the council area.
She urged the police to carry out a thorough investigation about the shooting and bring to book the perpetrators of the dastardly act.