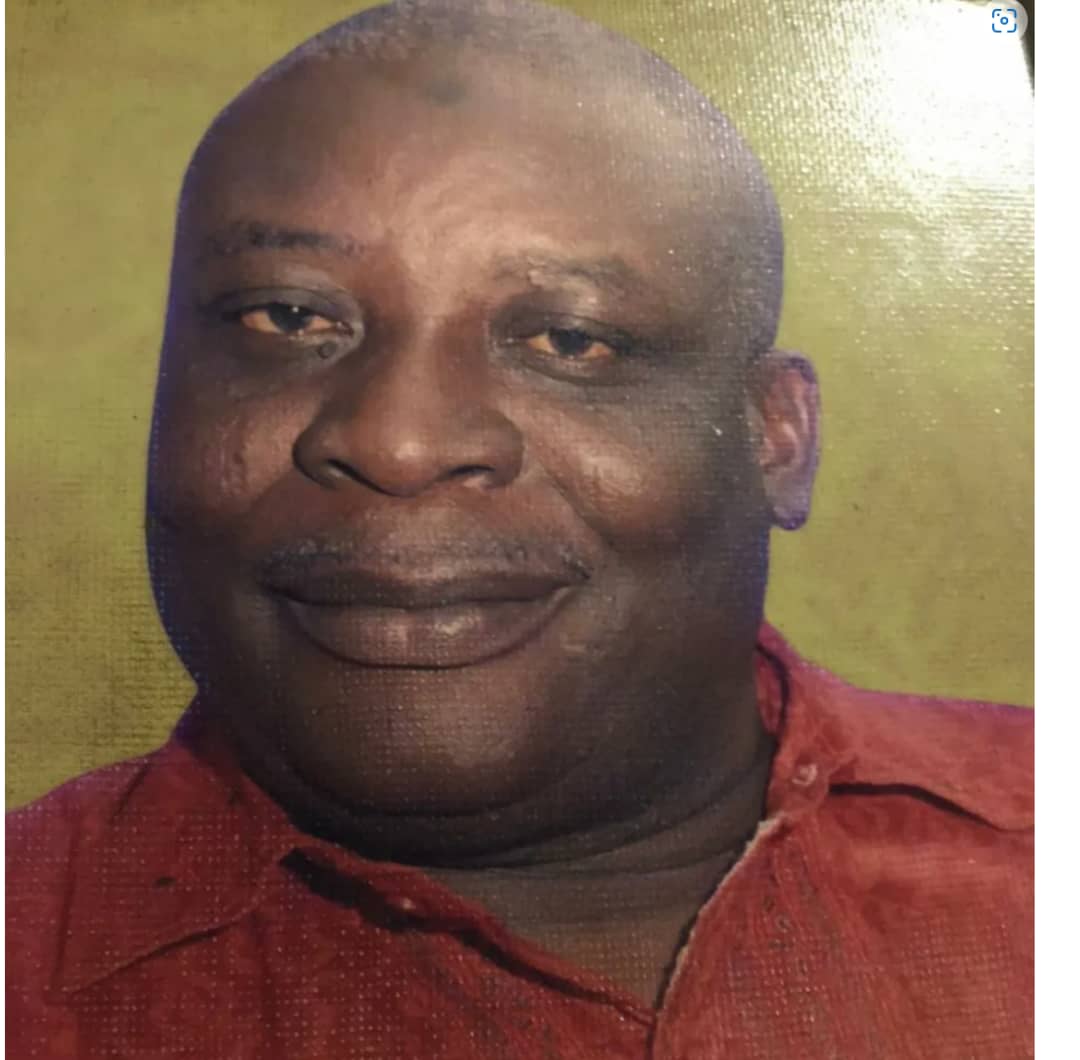 PRNigeria gathered that the seasoned journalist who had lost his wife last month died in his sleep on Wednesday night, 27 July, 2022, at his residence in Kaduna.

With a passion for journalism, he joined the service of the New Nigerian, the pioneer Northern newspaper based in Kaduna, in 1974.

The illustrious journalist, later joined the Democrat Newspaper as an Editor in 1988, till 1997 when he went into media consultancy.

Mal. Babatunde Agaka, who attended several media trainings, workshops and conferences at home and abroad, is an alumnus of the Nigerian Institute of Journalism, Lagos.

PRNigeria gathered that the veteran journalist also held executive positions in the Nigerian Guild of Editors (NGE), where he was a Fellow.

Mal. Babatunde Agaka, who was once the Secretary of the Jokolo Committee set up by then President Olusegun Obasanjo, in 1999, is survived by four children: Ahmad, Maryam, Halima and Abdulhamid (Jnr).

He is also survived by other siblings including Mallam Ismail Ila Agaka, a former Managing Director of Nigeria Social Insurance Trust Fund (NSITF) and Ilyasu Baba Agaka, a Director at the Presidency among others.