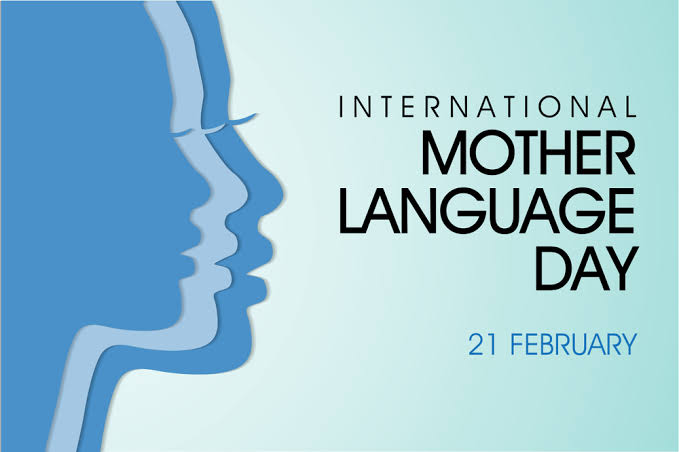 Posted By: The Gazelle NewsIn:
Print Email
•By Abdulwarees Solanke
Global attention will on Friday, February 21, 2020 shift towards saving many indigenous languages from extinction as the world marks International Mother Language Day.
Voice of Nigeria, the Nation’s external service radio broadcaster, is collaborating with a number of stakeholders to commemorate the day in Lagos.
These include: the Centre for Black and African
Arts and Civilization and the Nigerian Film Corporation, both agencies under the Federal Ministry of Information and Culture, like VON.
It was proclaimed by United Nations Educational Scientific and Cultural Organization (UNESCO) in November 1999 and has been observed since year 2000. The theme of the commemoration this year is Safeguarding Linguistic Diversity.
Mr. Ronald Kayanja, Director, United Nations Information  Centre Lagos will speak on the theme of the day during which stakeholders in the language and culture sector will deliberate on strategies for protecting indigenous languages from extinction.
The chief executives of the three collaborating organizations are in agreement on commemoration of the of the International Mother Language Day because of their shared mandates of propagating the Nigerian cultural values in which language is central.
The Director-General Voice of Nigeria, Osita Okechuchukwu had acknowledged that ‘CBAAC in partnership with Voice of Nigeria (VON) successfully hosted the 2019 edition of the event, and also prepared to participate in this year’s edition.
Accordingly, he said the 2020 edition of the event would be jointly hosted by VON, the Nigeria Film Corporation and CBAAC.
“We are optimistic that your coming on board will make this year celebration to be richer,” he told his colleagues. Media houses like: the Nigerian Television Authority, the Federal Radio Corporation of Nigeria and Wale Adenuga Productions TV as well as Nike Art Gallery are expected to join the commemoration which holds at the Cinema Complex of the Nigeria Film Corporation, Old Federal Secretariat Road Ikoyi, Lagos.
The day will be marked with an array of activities including poetry, panel discussion and exhibition on African language, and cultural heritage.
Nigeria alone is home to over 250 ethnic groups with even more diverse languages in different states of the Federation.