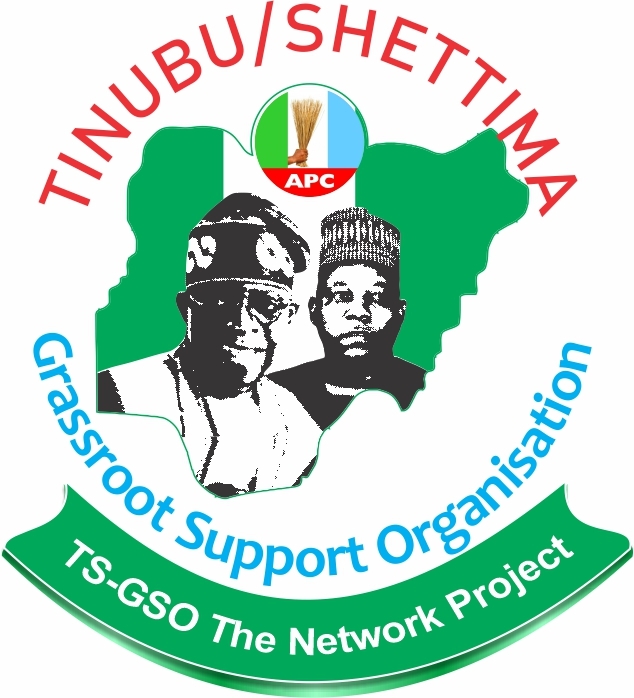 Posted By: The Gazelle NewsIn: News, PoliticsNo Comments
Print Email
Strong indications have shown that, the Tinubu-Shettima Grassroot Support Organization (TS-GSO), is set to fully domesticate the Tinubu-Shettima candidature across the nooks and crannies of the entire northern Nigeria.
The group, which is a duly documented independent campaign group for the All Progressives Congress Presidential Flag-bearer, Asiwaju Bola Ahmed Tinubu and his running mate, Senator Kashim Shettima, is a vanguard put together by conscious and concerned, northern Nigeria youths of diverse callings, who are desirous of securing landslide northern votes and victory of the APC Presidential Flag-bearers in the 2023 general elections. 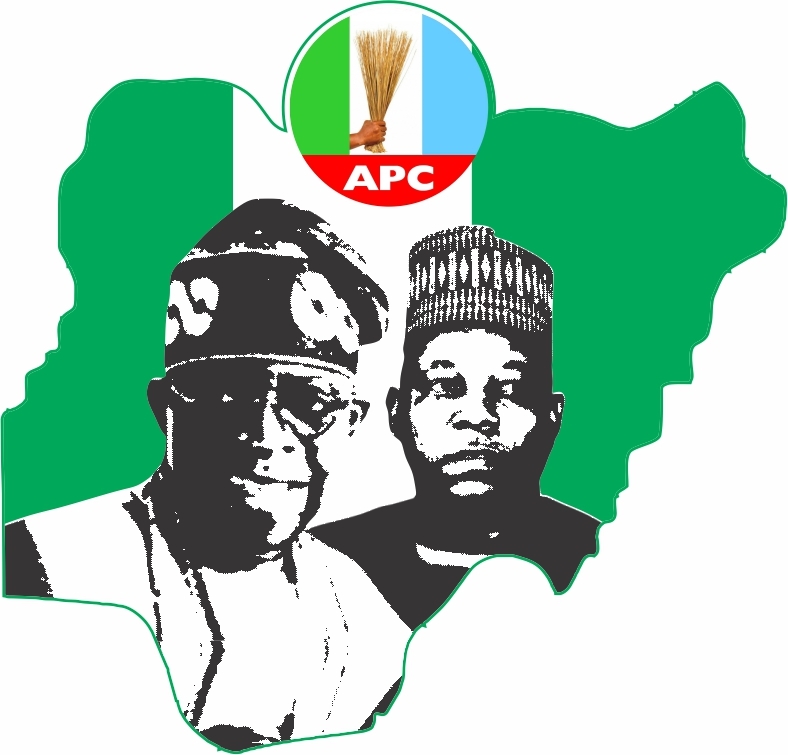