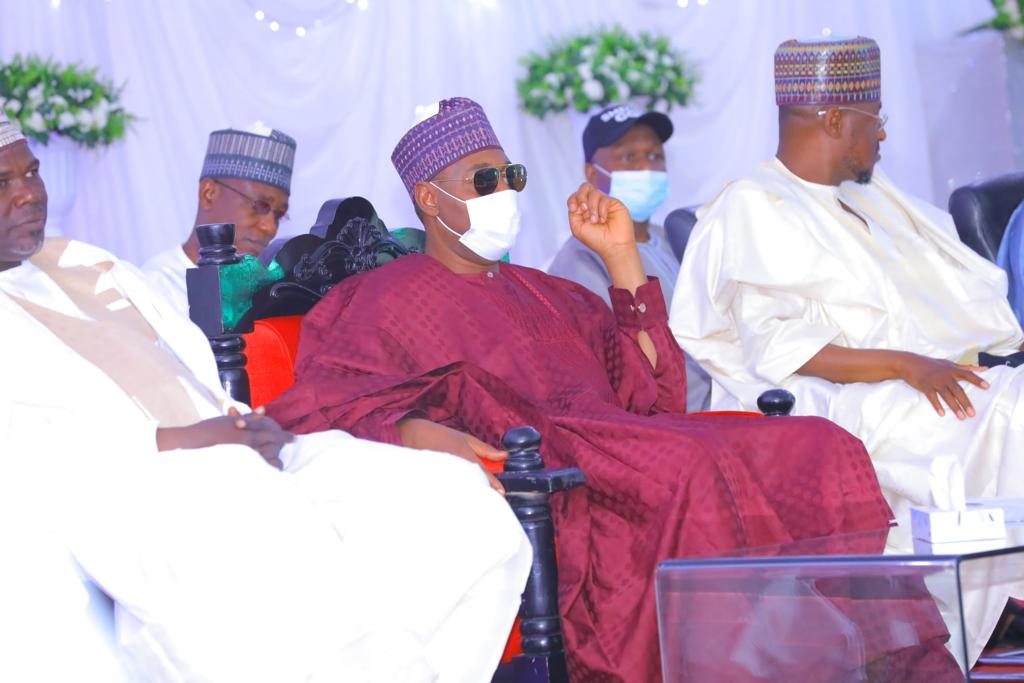 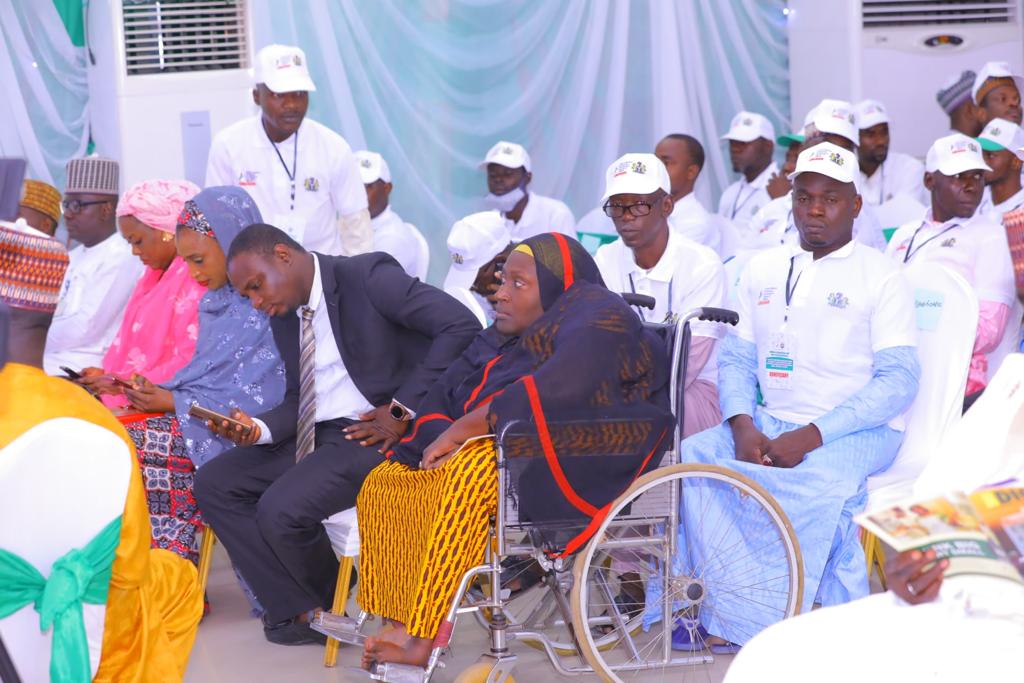 Zulum commended and thanked SMEDAN and the Federal Government for the choice of Borno.
“We are here today witnessing the flag off of this very important scheme to 2,160 beneficiaries to the Micro Enterprises platform. It is common knowledge that insurgency in Borno State has brought untold hardship to our people and Small enterprises have suffered the most. The most important thing is not only the disbursement of grants, but financial inclusion”, Zulum noted.
Government, he said, was committed to creating more employment opportunities to the teaming unemployed youths and to expand their sources of income, especially the women by reducing unemployment rate to the barest minimum in the state, Zulum concluded.
SMEDAN’s Director General, Dr. Dikko Umaru Radda, said the agency chose Borno State as the focal point of the flag off for the entire nation to complement the state’s efforts at transforming the SMSE sector while coping with impacts of crises in the region in the last 12 years.
The DG further explained that the objective of the Scheme includes moving micro enterprises from the informal to the formal sector, creating jobs, wealth and alleviating poverty in the society which is capable of reducing insecurity in the country.
He further added that the objective also includes enhancing the competitiveness of enterprises towards meeting national, regional and global standards, improving the internally generated revenue of the three tiers of government across the country; thereby reducing over-dependence on oil revenue and improving the human, technological and financial capacity of operators of micro enterprises.
…

Oyetola To Ooni @ 46: You’re A Frontier For Peace, Unity

NIS Gets Approval For New Courses