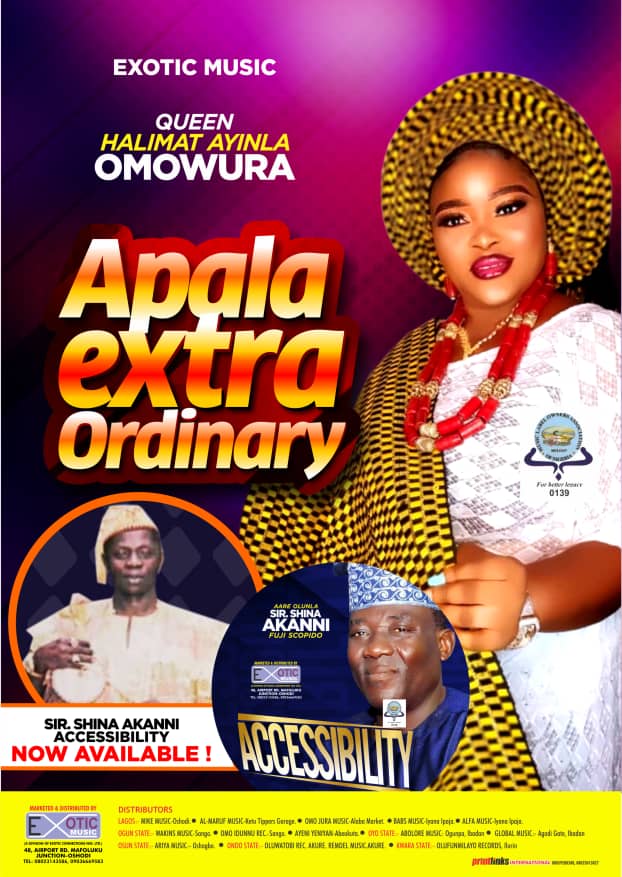 Posted By: The Gazelle NewsIn: Entertainment, Multimedia, NewsNo Comments
Print Email
41 years after the death of the Late Apala sage and Eegunmogaji of Egba land, Alhaji Waheed Ayinla Omowura, his daughter, Queen Halimat Ayinla Omowura has released a new album in his honour.
Titled ‘Apala Extra ordinary’ , the new album released under Exortic Records owned by Adegbesan Olusegun according to Halimat, is to immortalised her dad and to set the records straight that ‘though Ayinla Omowura is dead, his works still lives ‘. 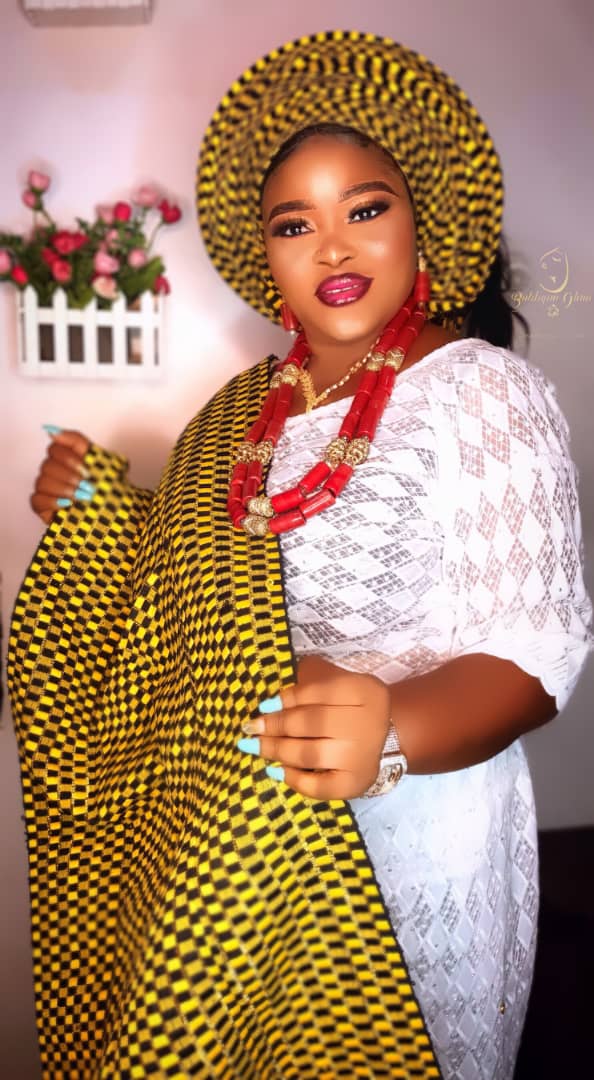 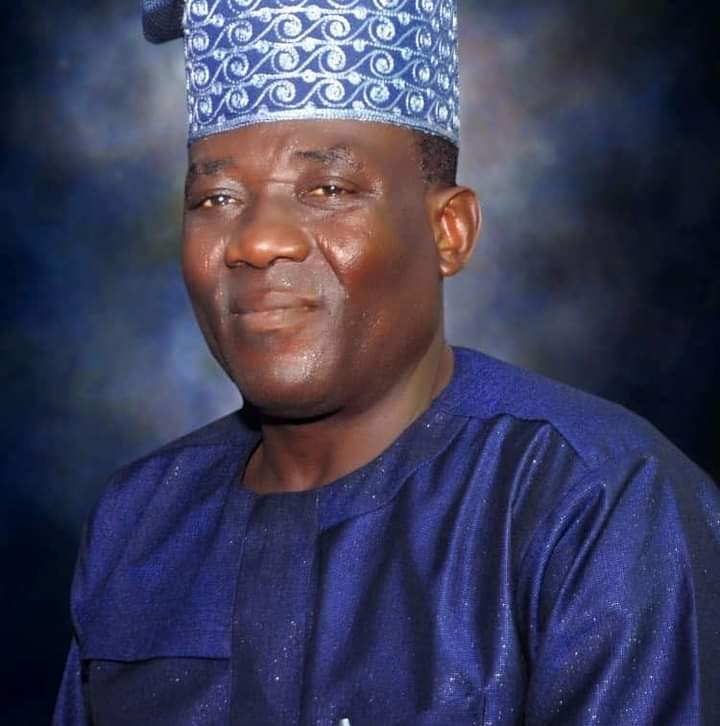 Omowura’s daughter who recently had a memorial concert  in honour of her dad in Abeokuta, Ogun State said that the new album which is the second album to be released by her is to create impression in the minds of music lovers especially Apala fans that ‘Baba ku, sugbon baba ku’ meaning though Omowura is gone  his music still live in her.And that a woman can sing Apala music very well.
Halimat who started playing music 20years ago and third member of Ayinla Omowura’s family to play Apala music said her music will cut across all music lovers because it is Apala with a modern touch.Other members of Omowura’s family who played Apala music were: his brother, Dauda; and son, Akeem Omowura; both late.
Apart from Halimat Omowura’s ‘Apala Extraordinary’ Exotic Records also released a reprint of Aare Sir Shina Akanni Album titled ‘Accessibility’ and Evangelist Ojo Ade’s  ‘Orin Igbaani’

Just In: Second Case Of Coronavirus Reported In Ebonyi

Buhari Seeks Senate Confirmation Of Nominees As Commissioners For INEC, Others