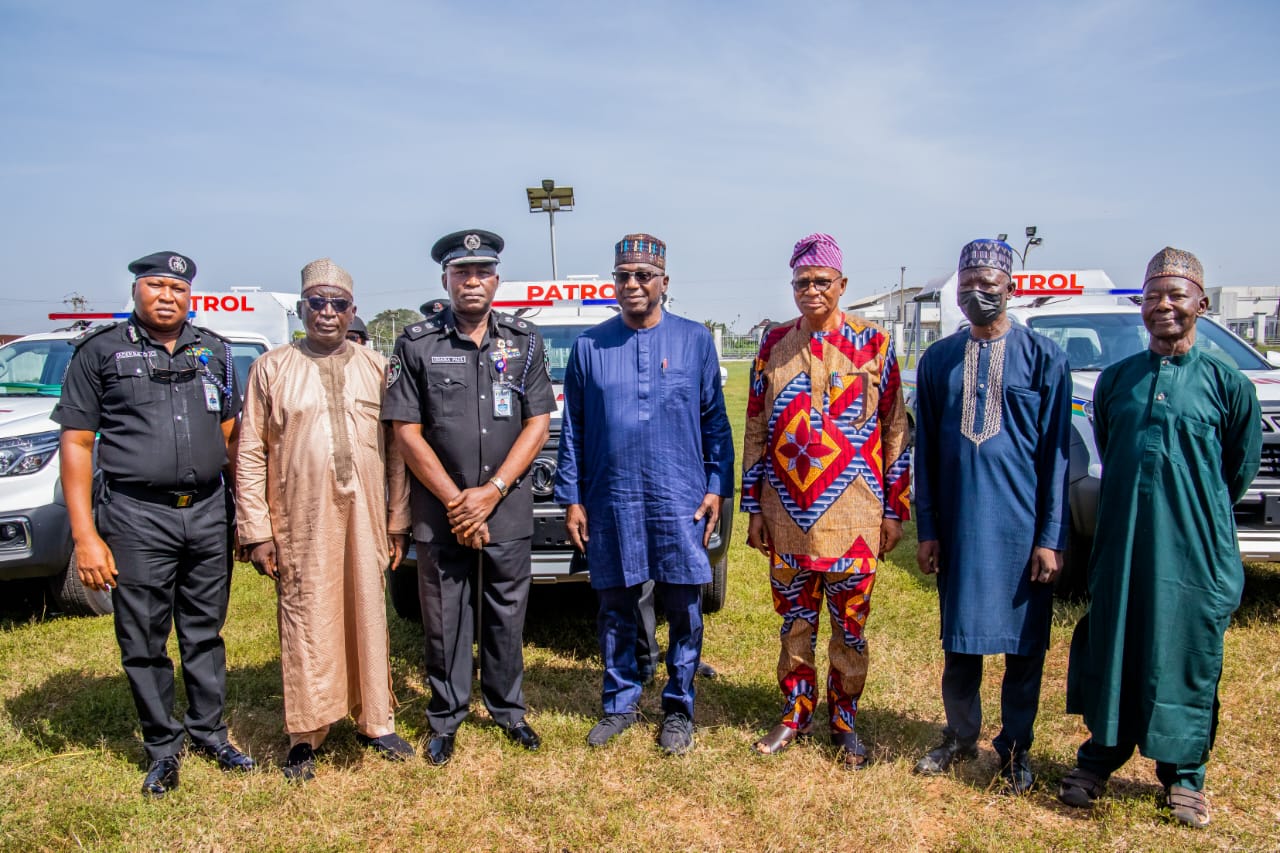 The tactical team is a combined security outfit under the State Command of the Nigeria Police.

It is the third time the administration is giving out operational vehicles to the police to beef up security in the state. It has similarly donated patrol vehicles to other security agencies at various times.

At a brief ceremony handing over the vehicles to State Police Commissioner Paul Odama in Ilorin, the Governor said: “We are supporting our security agencies by giving them additional equipment to make their jobs easier. As you have seen, the security issue in the country is getting better daily. We want to keep it that way.”

AbdulRazaq commended the Police and other security agencies in the State for their gallantry in making Kwara one of the safest states in Nigeria.

“Kwara State is arguably the safest State in Nigeria. We are doing our best to keep it that way by ensuring that the citizens remain safe. And part of what we need to do is to keep supporting our security agencies. I thank them for the work they have been doing to allow us to sleep with our eyes closed at night. We are truly grateful for the efforts,” he said.

Odama, for his part, appreciated the Governor for always responding to their operational needs and promised not to let the State government and the people of the State down on their duties.

“I am really thankful to Your Excellency the Governor of Kwara State for giving us these vehicles. As you rightly said, Kwara State is one of the most peaceful states in the country presently. And we need to keep that position and even improve on it,” he said.

He also thanked the Inspector General of Police Alkali Baba Usman for playing an important role in this respect, and for making sure that every part of the country is properly policed.

Sweden To Support Over 280,000 In Latest Funding To Curb Malnutrition In Nigeria