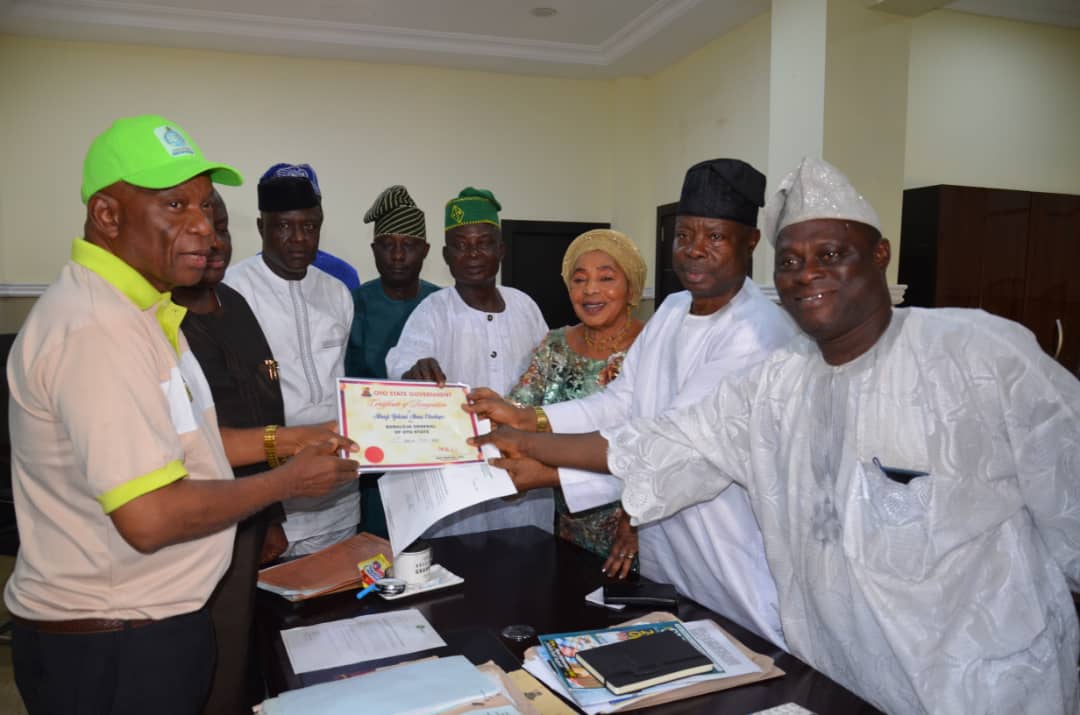 Posted By: The Gazelle NewsIn: NewsNo Comments
Print Email
The Governor of Oyo state, Engr. Seyi Makinde has appointed Alhaji Asiwaju Yekini Abass Oladapo popularly known as Y.K Abass as the 1st Babaloja General of Oyo state.
The event which took place at the state Ministry of Trade, Industry Investment and Cooperatives on Friday, 11 November, 2022 was as a result of the ratification of his nomination as 1st Babaloja General by the State Market Leaders’ Council at its meeting which was held on 27 September, 2022.
Presenting the Certificate of Recognition and Letter of Appointment to him, the state Commissioner for Trade, Industry, Investment and Cooperatives, Chief Bayo Lawal said due process was followed as dictated by the court of law. 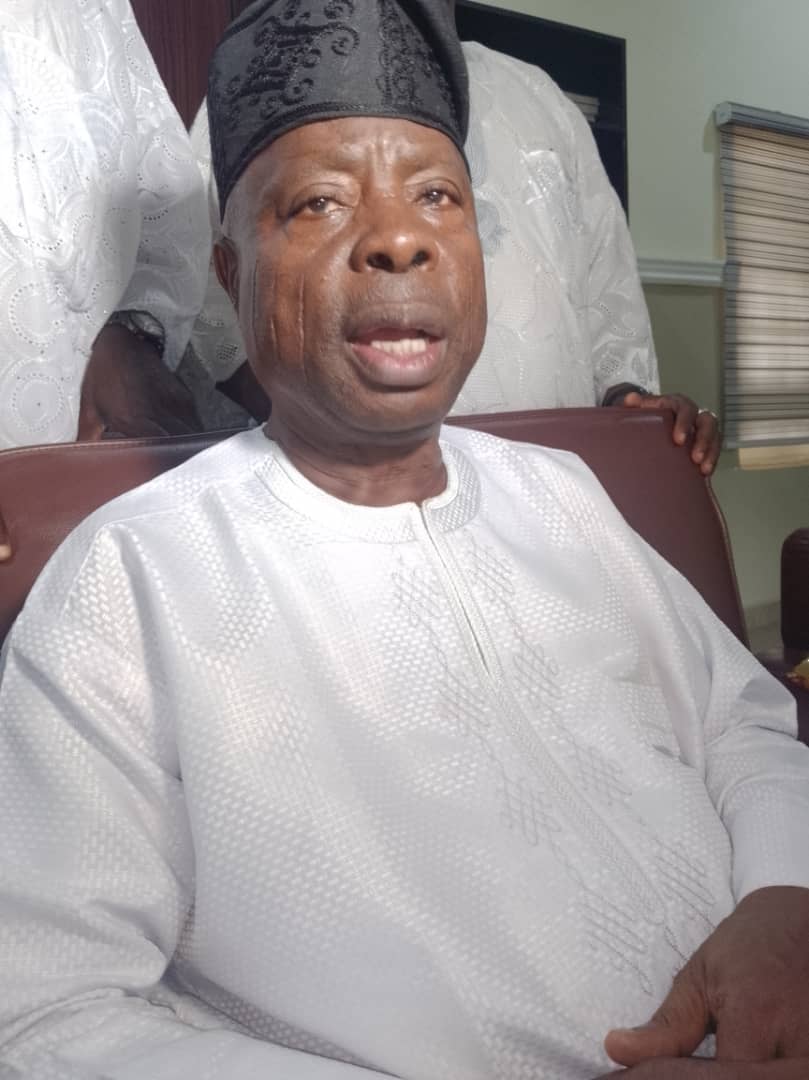 “The issue before us today has started since 2013, that is the appointment of Babaloja General of Oyo State, but i will say that am glad that with the help of God, and also that of my Principal, His Excellency, Engr.Seyi Makinde, we are able to achieve the seemingly unachievable and  today, despite all the crisis , we are able to follow the due process as dictated by the court and judgement interpreted by the Ministry of Justice, we are able to produce Babaloja General of Oyo State, Lawal explained.”
While congratulating Abbas on the well deserved appointment, Chief Lawal advised him to embrace all the participants in the race and see everyone as his subjects so as to succeed in the new position.
In his acceptance speech, the 1st Babaloja General of Oyo State, Alhaji Yekini Abass Oladapo expressed his gratitude to Almighty God for making it possible for him and to  Governor Seyi Makinde for handing over the baton of the affairs of all markets in the State to him.
He promised to use his wealth of experience to the growth of the markets, economy of the State and the general welfare of all traders in the State, assuring that peace and harmony will return to the markets very soon.
Alhaji Oladapo therefore solicited for maximum support and cooperation from all stakeholders in piloting the affairs of the traders and markets in general as he can only achieve success through their cooperation and support.
In attendance were the officials of the State Ministry of Trade, Industry Investment and Cooperatives, Aare Musulumi of Edo, Delta and Yoruba Land, Alhaji Daud Makanjuola Akinoola, represented by Alhaji Muniru Ogundipe; Alhaji Hamzat Kolayode Yisau President, Tradesmen and Artisan of Oyo State; Chief (Mrs) Labake Lawal, the President of Oyo State Joint Traders Associations; and Alhaji Najeem Amole.

Eko On Show: Teni, Davido, K1, Others Brace Up For Friday Event

All Set For 2nd Edition Of Qtaby Talent Hunt Competition