By The Gazelle NewsJanuary 20, 2022No Comments2 Mins Read 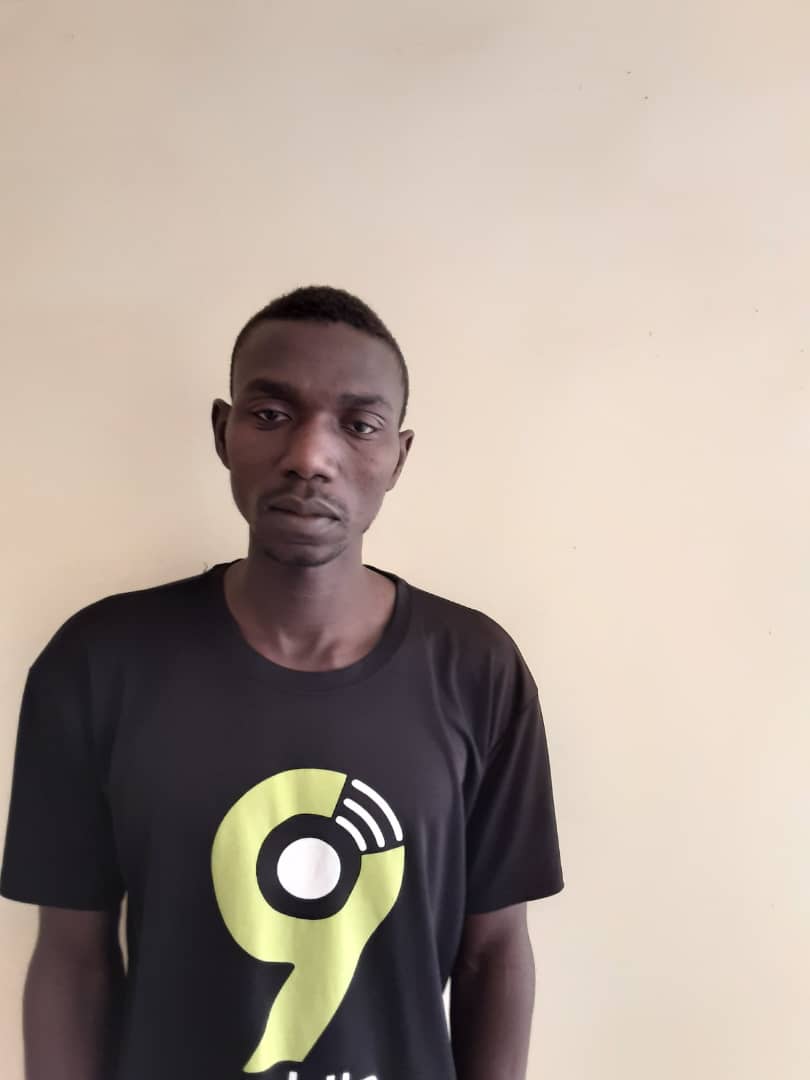 The Kaduna Zonal Command of the Economic and Financial Crimes Commission, EFCC on Tuesday, January 18, 2022 arraigned a serving airman, Lance Corporal Haruna Samuel of the Nigeria Air Force Base, Kaduna before Justice Darius Khobo of the Kaduna State High Court sitting in Kaduna on a one count charge bordering on theft and criminal misappropriation.

The defendant was alleged to have on December 3, 2020 received a credit alert of the sum of N 20, 014,300 (Twenty Million, Fourteen Thousand, Three Hundred Naira) into his bank account. The money was sent in error from the account of his employer.  Knowing full well he wasn’t expecting any payment of such magnitude, the defendant instead of reporting the issue to his bank or employer, went ahead to withdraw part of the money for personal use, including settling debts.

After carrying out this fraudulent act, the defendant absconded from his duty post to Plateau State where he was eventually arrested by operatives of the Commission.

Count one of the charge preferred against the defendant reads: “That you, Haruna Samuel sometime in December 2020 in Kaduna within the jurisdiction of this Honourable Court dishonestly misappropriated the sum of  N20, 014,300.00 (Twenty Million and Fourteen Thousand, Three Hundred Naira), property of NAF Ground Training Centre which was erroneously sent to your Zenith Bank account No. 2189705893 which said sum you dishonestly converted to your own use and you thereby committed an offence contrary to Section 293 of the Kaduna State Penal Code Law, 2017 and punishable under Section 294 of the same Law”.

The defendant pleaded not guilty to the charges when they were read to him.

In view of his plea, the prosecution counsel, Precious C. Onyeneho, prayed the court to fix a date for trial to commence. But the defence counsel, S.A Yahaya moved for an oral application for bail, urging the court to admit his client to bail.

Justice Khobo granted bail to the defendant in the sum of N5 million and a reliable surety in like sum. The surety must be an owner of property in Kaduna backed with a Certificate of Occupancy, to be verified by both the EFCC and the Registrar of the Court.

The case was adjourned till March 10, 2022 for hearing