By The Gazelle NewsDecember 7, 2022No Comments2 Mins Read 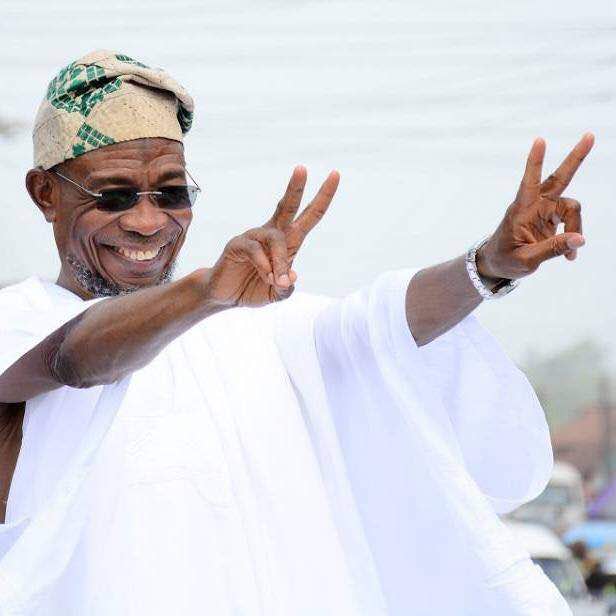 Rauf_Aregbesola
Share
Facebook Twitter LinkedIn Pinterest Email
Minister of Interior, Ogbeni Rauf Aregbesola, sought for support for Nigeria Correctional Service to sustain its ongoing correctional and transformational drives.
He made the appeal on Monday, 5 December, 2022, in Abuja, while unveiling the new service logo, new staff uniforms, staff quarters, ICT infrastructure and commissioning new vehicles for the Nigerian Correctional Service.
Aregbesola, requested that a well meaning Nigerians spirited individuals and philanthropists should support the service in sustaining the ongoing reforms, he maintained that  government cannot do it alone.
The Minister stressed that the interventions could be on additional blocks of infrastructures in the Custodian facilities, which would require the agreement of the authority of the service on the agreed structural plan of the new structures to conform with its institutional description inline with the new philosophy of the service anchored on correctional and reformation.
He however titled his speech: ‘raising the bar of correctional’, he maintained all the projects commissioned is aimed at raising the bar of the service. He said it is the desire of President Muhammad Buhari to have the best correctional service in Africa.
This he said translated to  effective and efficient  management of inmates in custodian facilities resulted to not a single inmates contacted corona virus.
The Minister charged the Officers and Men of the service that they must be up and doing in their gallantry, professionalism and patriotism. He ordered that changes in uniform must reflect change in operations, instructing  that any criminal attempting to attack custodian facilities must not be allowed to tell his stories.
Earlier in his welcome speech, Controller General of the Nigerian Correctional Service, Haliru Nababa, said the necessity for the change from hitherto Prison Service, repressive in it nature, to Correctional and Reformative, is to achieved a global best practice.
He said this is inline with the new philosophy of the service, assented to by President Muhammadu Buhari, in 31st July, 2019.
The  Controller General further said the new philosophy emphasized on ‘reformation and correctional with which the inmates gained before end of their jail term, to become a useful members of the society.
Dignitaries in attendance include ithe representative of the Permanent Secretary of Interior, Commissioners of the board of. … and well wishers from sister agencies.