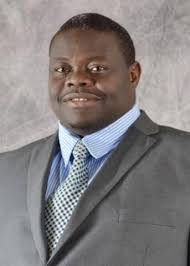 Posted By: The Gazelle NewsIn: No Comments
Print Email
By Olumuyiwa Jimoh
At every moment in the history of a people, nation or infact the world, men and women of outstanding or rare qualities emerge to lead the people either to the Land of promise or to their doom. Every situation or circumstances therefore throws up appropriately men and women of courage to articulate, project and defend their causes. They become rallying points upon which the society builds its core and strength with which it launches itself on the path of revival and self – renewal.
It is when societies are in disarray, lacks direction and are floundering that men of valour are created. They emerge to give direction and impetus to the peoples hunger for change from despondency, hopelessness and squalor to socio-political wellbeing devoid of manifest inequities and deprivation.

JKF2@Two: Building A Legacy With Five Pillars Of Development