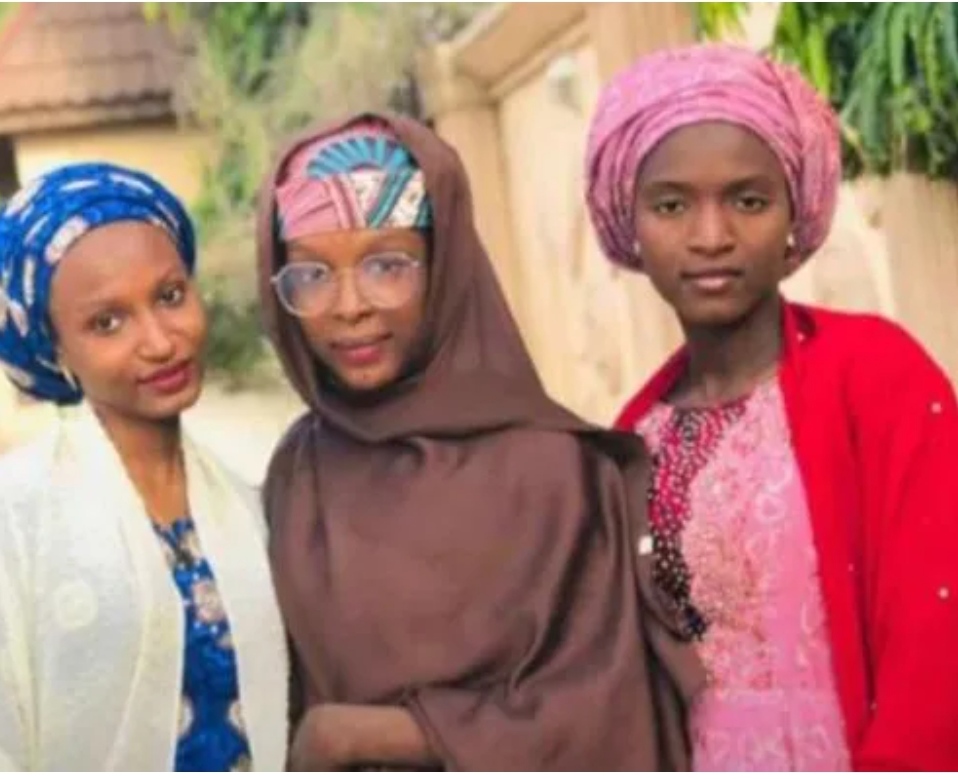 Five children of a former Accountant General of Zamfara State, Abubakar Bello Furfuri, have regained their freedom from the hands of armed bandits, PRNigeria can authoritatively report.

They were released on Monday, 7 November, 2022, exactly five months and a day after terrorists had abducted them.

PRNigeria gathered from local sources in the North West that a huge amount was paid as ransom to facilitate the victims’ release.

Our reporter however could not confirm the veracity of the claim at press time.

Those freed were among the Ex-Zamfara Accountant General’s seven children reportedly kidnapped, few months ago.

Recalled that armed bandits, in early June, stormed the residence of the ex-Accountant General in the Furfuri community, Bungudu Local Government Area and abducted nine members of his family including two housewives.

However, some of the captives were released after payment of ransom.