By The Gazelle NewsAugust 27, 2022No Comments4 Mins Read 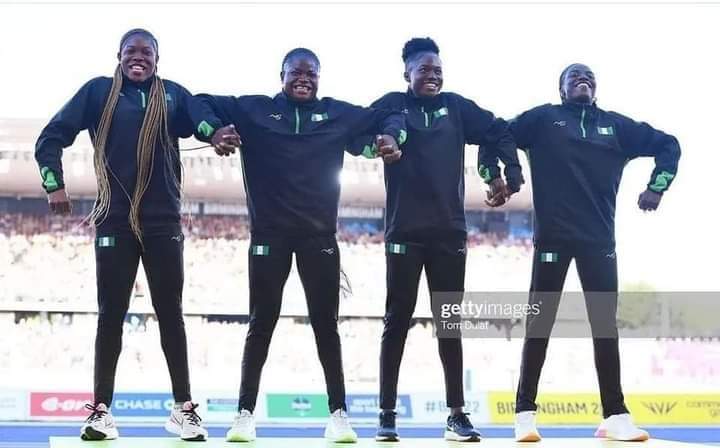 Share
Facebook Twitter LinkedIn Pinterest Email
By Simbo Olorunfemi
Listening to music, watching video or mere looking at a photograph, I have this knack for devoting time and attention to the understated parts of the whole. Beyond the dominant sound, I am straining my ears to pick the sound from the underground musical instruments, the background vocals, looking out for the source of some distinct and not too distinct sounds. Television production forces you not only to think in frames but to see all the elements in the frame that many eyes will easily miss.
I am a fan of the big band, the orchestra, the mass choir. Even with my rather limited, yet keen interest in the choreography of music and its production process, I am always in awe at the magic of aggregating the bits and parts of so many instruments and voices into an harmonious and melodious tune.
It takes knowledge, creativity, work,  sacrifice and discipline to make harmony out of different elements and generate melody from multiple sources.
But what strikes me the most, watching a musical performance from a big band/large orchestra/mass choir is how so much of individual talents, potentials, as well understated performances are buried as seeds into generating that harmonious whole. It takes that readiness to die to self, no matter how talented one is, for the whole to thrive in harmony.
Years back, taking lessons on the bass guitar, I wondered and still wonder how, with the bass being the foundation upon which everything else lies, the bass guitarist copes with playing what might just be a ‘boring’ bassline, while other instruments ride on this, to take the shine. How do those violinists feel, with what they produce barely audible to the untrained ear, except there is a solo stint.
You will  find that some background vocalists or back-up singers are even more talented  or endowed with some out of the world voices. Yet, that does not mean they ought to move from the background to the spotlight, as lead vocalist. Many have lost their ways, simply by making that move or transitioning from back to front.
I find that, often, there is only a thin line between disharmony and harmony in a team. It starts at the level of thought. Do the components see themselves as part of one team? Do the parts share a common goal? Do they see the big picture? Are they willing to die to self for the sake of the team? Does each one insist on being loud, being heard? Are the component parts willing to play their seemingly understated parts in relative anonymity, just for the sake of the team?
The task of nation building, in part, is like forging harmony from a mass choir or big band. Sometimes, there is a level of familiarity among members, sometimes there is not.
In some cases, it is easier to get results and achieve harmony, as members have the requisite training and are able to read from their sheets. Sometimes,  even with the obvious talents, some  can only play by ear. Yet, whatever the challenges are or might be, with eyes on the ball, the task of engineering harmony is one that can be accomplished.
It is often about each part playing its part well in its obscure corner, unmindful of immediate reward or instant recognition. Indeed, it is always when one part is missing or plays off-line that it is noticed. When all is going well, many hardly notice.
That is proof that for there to be harmony, it requires for everyone to  realise and accept that one off-tune in a distant corner is a discordant interruption, not just for that part, but the whole. It is a willingness to die to ego and bury self for the sake of harmony and the team.