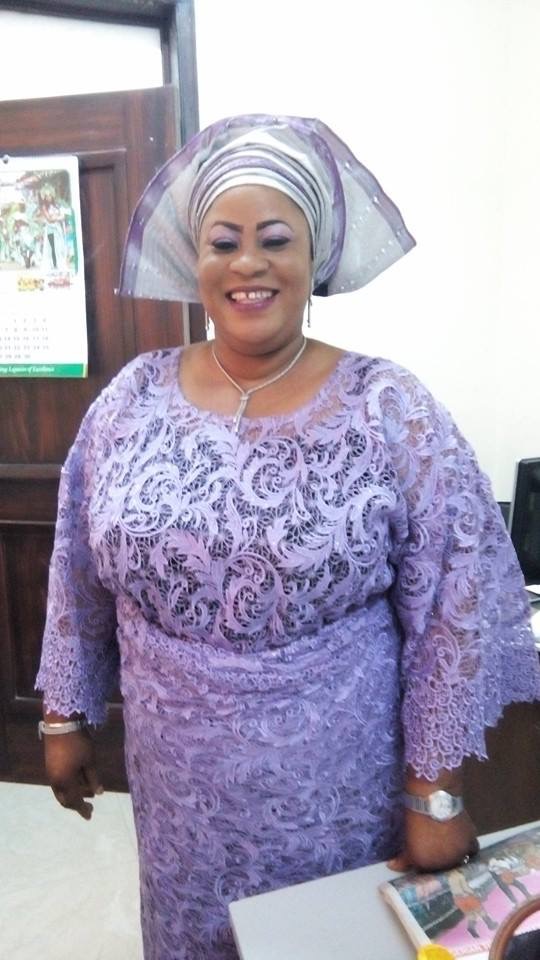 Posted By: The Gazelle NewsIn:
Print Email
The Lagos State House of Assembly has appointed Miss Abosede Lambo as the Executive Secretary of the Lagos House of Assembly Service Commission (LAHASCOM).
This was contained in a letter signed by LAHASCOM’s Chairman, Chief Wale Mogaji.
Lambo’s appointment indicated she rose to become a Permanent Secretary having served in the State public service for 30 years.
In the letter titled, ‘Appointment as Secretary to the Commission,’ the Chairman noted the appointment took effect from 13th February, 2020.
The letter read in part, “In line with the provision of section 8 subsection 1 of the Lagos State House of Assembly Service Commission and reference to the correspondence from the House of Assembly No LSHASC/AD/O/201/71 dated 11th February, 2020.
“I am pleased to inform you that the Commission has approved your appointment as Secretary to the Commission with effect from 13th February, 2020.
“The appointment is a reflection of your commitment and selfless service to the State and the Legislative Service in particular. The Commission looks forward to your dedication and demonstration of integrity in the discharge of your duties.”
Until her appointment, Lambo was the Director of Public Affairs in the House of Assembly.
Born in March, 1962 at Ebute-Metta, Lagos, Lambo attended Baptist Primary School, Ebute-Metta between 1968-1973. She thereafter had her secondary education at Reagan Memorial Baptist Girls Secondary School, Sabo, Yaba from 1974-1979.
She attended Lagos State College of Education, Ijanikin from 1980-1983 where she obtained N.C.E.
In 1988, Lambo bagged B.A. (Hons.) in English Language from the University of Lagos, Akoka.
She has been in the State public service since February 1990 from grade level 08 as Information Officer before she rose to become a director.
Her career spanned from different local government areas in the State to the mainstream civil service before she was finally deployed to the House of Assembly in 2006.