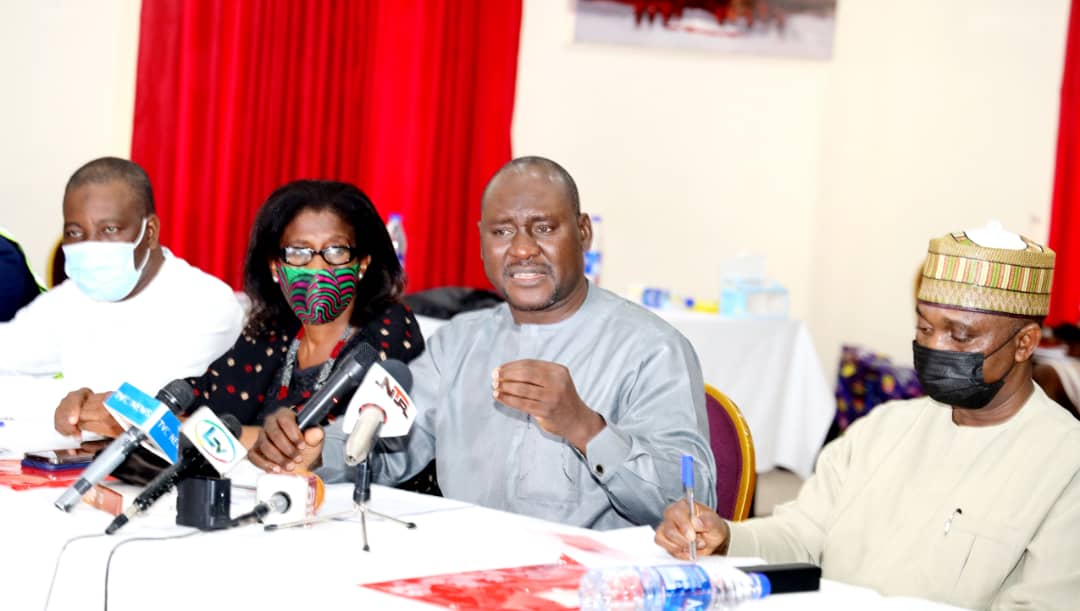 In a bid to ensure that corruption is drastically defeated in Nigeria public space, the Civil Society Legislative Advocacy Centre (CISLAC) has recommended a Beneficial Ownership Register (BOR) as an antidote to curbing lingering cases of corruption in Nigeria, reports The Gazelle News.com’s Bolaji Yisa. 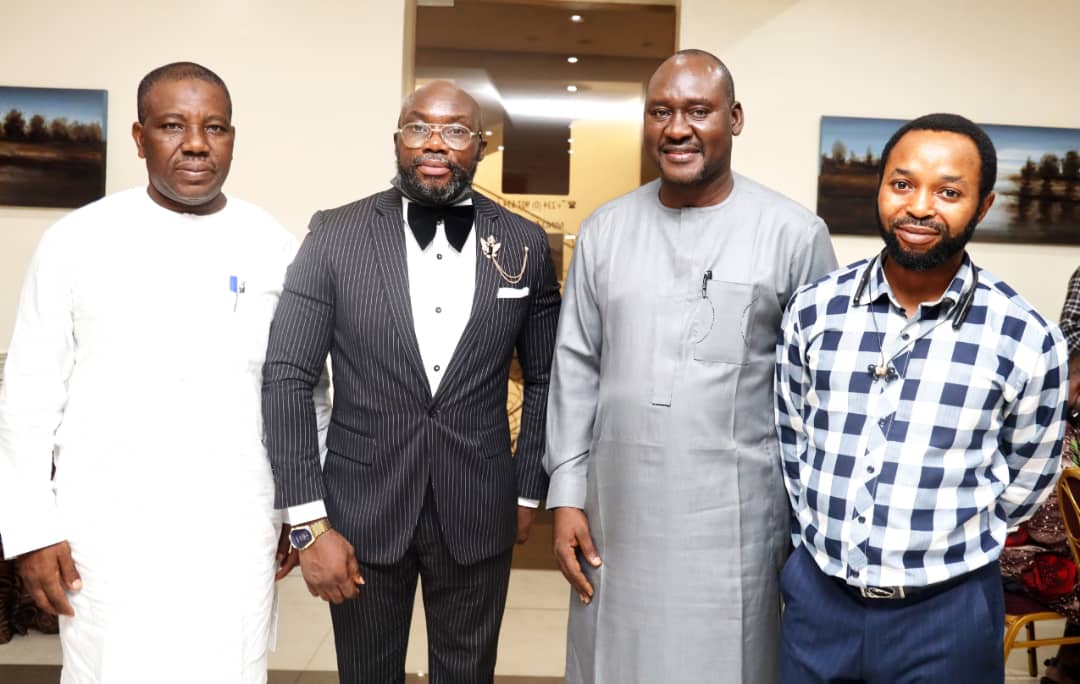 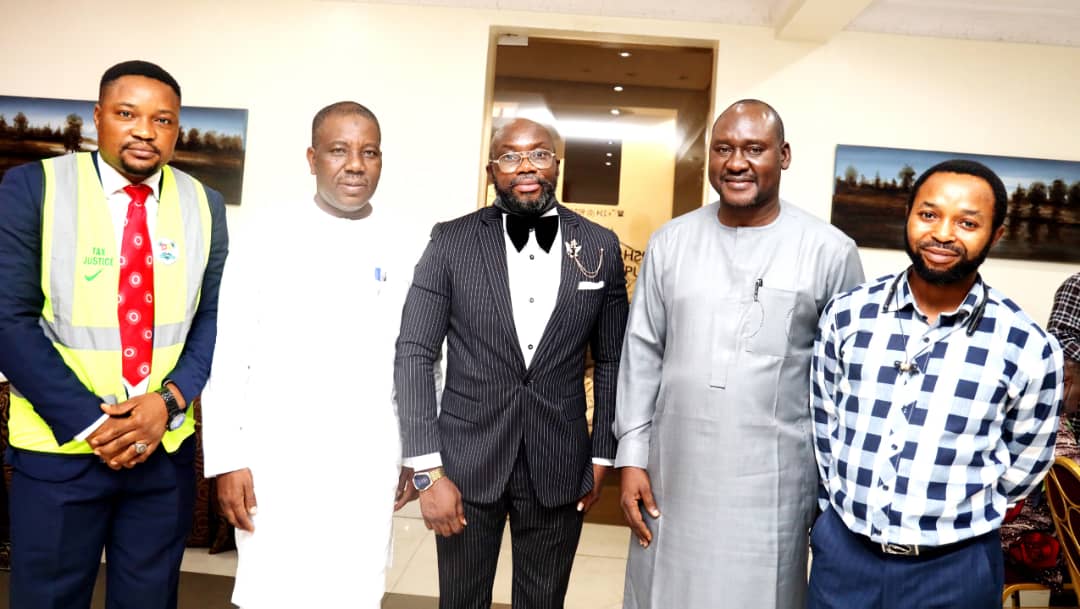 President Muhammadu Buhari came to power in the 2015 elections on the back of two key messages; improving the security environment and reviving the fight against corruption. On the latter, at least, he can point to some progress.

His administration has worked more closely with the US, the UK, and various Middle Eastern countries to seize and repatriate assets from public officials that are suspected to have been purchased with illicit funds.

Various properties acquired through several corrupt means had also been retrieved from convicted public office holders, individuals and companies. CISLAC, also known as Transparency International-Nigeria (TI-N) with support from the Tax Justice Network – Africa (TJNA) has been following up.

They have also been monitoring developments after the Beneficial Ownership (BO) disclosure commitment of the Federal Government of Nigeria at both the 2016 London Anti-Corruption Summit and the Open Government Partnership Initiative.

Leading the conversation, Executive Director, CISLAC, Auwal Rafsanjani, noted that transparency of ownership and control of companies, partnerships, trusts and other legal entities that can hold assets and open bank accounts is critical to the ability to determine where illicit funds are moving to and who is moving them.

According to him, “the Nigerian government has marked significant progress in the implementation of the beneficial ownership transparency as indicated by the signing of the Companies and Allied Matters (Amendment) Act 2020 and ongoing process towards the establishment of a central register for disclosure of all corporate entities in the country that would subsume and complement the beneficial ownership register for extractive sector companies already established by the NEITI in December, 2019.”

He said while the rapid uptake of beneficial ownership is significant, the quality, accuracy and utility of the data for its intended purpose of curbing Illicit Financial Flows (IFFs) are dependent on the right legislative framework being in place and the data conforming to the beneficial open data standards (BODS).

He said the capacity of the tax and customs authorities, policing and prosecution authorities, mandatory clause on beneficial ownership information to be provided when companies are incorporated or trusts registered, and the presence of a mandate to ensure that information provided by any entity is periodically updated and on a regular basis among others, have the capacity to hamper the effective implementation of this initiative regardless of how good it looks.

He also identified “enforcement ability to ensure that information is placed on the publicly accessible platform and modalities to verify declared information and false declarations, which should result in robust penalties,” as other challenges.

“Let us be clear that beneficial ownership and the more general issue of money laundering is not only a Nigerian or African problem. But as long as inefficiency and the lack of political will to sanitize our systems persist, consequences in the form of terrorism financing, trans-national organized crime, tax evasion and illegal enrichment of politically exposed persons will prevail.”

“We thus seek advocacy for identifying a verification process that ensures people in the official register are authentic- that is, they are who they say they are, authorized- that is those persons have agreed to be involved in a legal entity, and that all the registered data is valid.”

Also, the CISLAC Boss said the process should be a fully automated information technology system with human supervision that will have access to relevant data, held by national and foreign authorities for cross-checking and advanced analysis and could be managed by NEITI, or another body that has experience with data analytics, such as financial intelligence units or tax authorities.

He added that “we must deploy an approach that clearly defines roles and responsibilities of various relevant stakeholders in defending the system or preventing misuse.”

In his own address, the Registrar-General and Chief Executive Officer (CEO) of Corporate Affairs Commission (CAC), Alhaji Garba Abubakar, said Nigeria has started implementing from the Beneficial Ownership Disclosure since January 3, 2021.

According to him, the process was delayed till 2021 from 2016 when President Mohammadu Buhari made commitments to the anti-corruption summit in London, due to the absence of a legal framework to back it up.

“The Companies and Allied Matters Act (CAMA) 2020 was reenacted and it now provides for mandatory disclosure of persons with relevant control. The CAC is the agency responsible for giving effect to the provisions of this new law.

“Since January 3, the CAC has deployed an electronic register that covers all aspects of our registration services, and this includes the disclosure of beneficial owners.”

Abubaka said, from January 3 till date, every company registered with the CAC has been mandated to disclose its beneficial owners at the point of registration, and whenever there is any change in the information or at point of filing of annual returns.

He said for companies registered earlier than that date, legacy companies, the disclosure will start from their next financial annual returns, and that depends on the financial end of year of each company.

“The whole essence of this is to entrench transparency and support the anti-corruption initiatives of the government, such that as a citizen, if you have reasons to believe that the information in the portal is not actually a true reflection of the ownership of the company, then you can escalate this information and report to relevant agencies for investigation,” he noted.

Breaking: Violence Claims One Life In Ogun Community Over Right Of Way