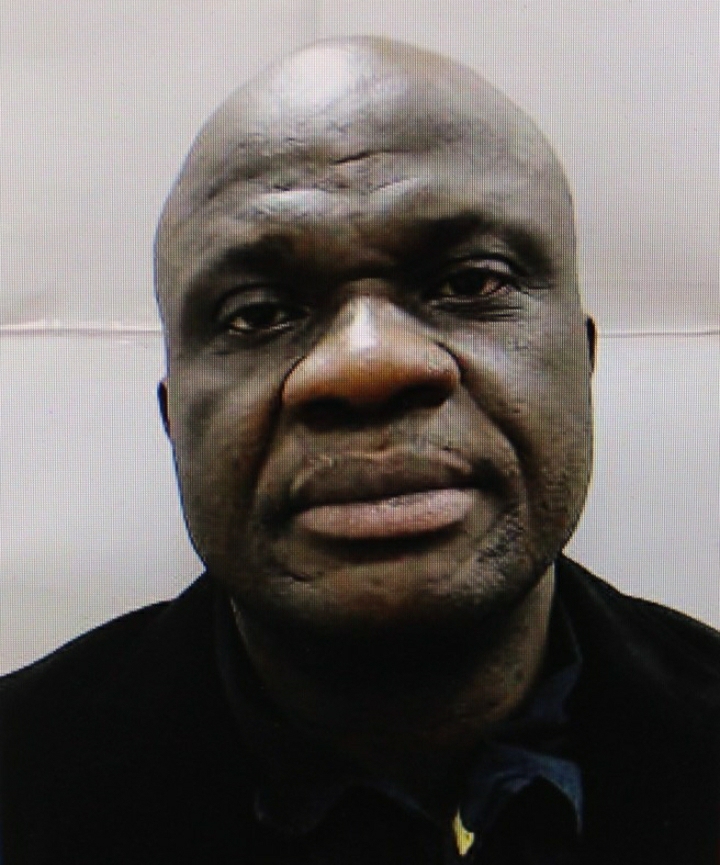 Posted By: The Gazelle NewsIn: No Comments
Print Email
A Federal High Court sitting in Uyo, Akwa Ibom State, presided over by Justice Agatha Okeke, on Wednesday, 27 January, 2021 issued a bench warrant against Uzoma Udemba, Chairman and Chief Executive Officer of Communication Trends Limited for failing to appear in court for his trial. The court also ordered his surety to show cause, why he will not be committed to prison. 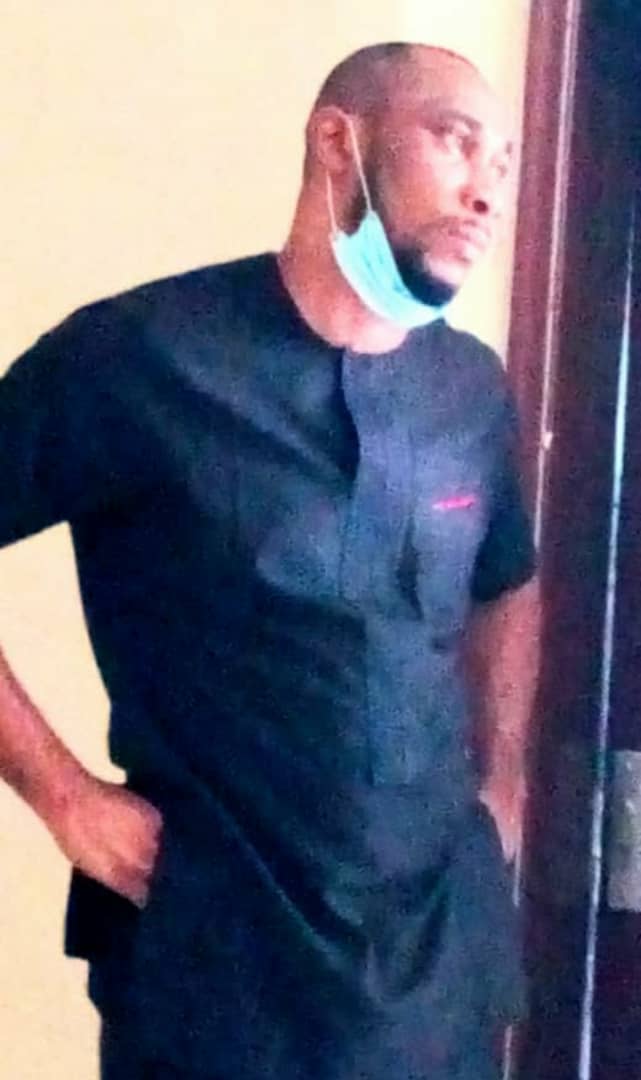 Udemba was arraigned by the Uyo zonal office of the Economic and Financial Crimes Commission on November 19, 2020 alongside his company, Communication Trends Limited and Samuel Onyeanuforo for allegedly broadcasting English Premier League matches without the permission of MultiChoice Nigeria Limited, the rights owner.
The defendants pleaded not guilty to the three-count charges and were subsequently granted bail in the sum of N3m each with a surety each in like sum. The matter was adjourned till today for commencement of trial.
However, when the matter was called and the defence counsel, S. O. Okuguni informed the court that the second defendant, Udemba was unavailable as he fell ill immediately after perfecting his bail conditions and was rushed to the United States of America for treatment.
He said, “In the period of his being treated, the second wave of Covid-19 ensued and before he could be released to go for Covid-19 test to enable him come back, having already booked his flight for 25th of January, 2021, the flight was missed as the result did not come out on time”. He prayed the court for a long adjournment to enable his client come back for his trial.
However, Nwandu Ukoha, counsel to the EFCC informed the court about the prosecution’s readiness to commence trail as four prosecution witnesses who travelled down from various states were present in court.
“My lord, these people came all the way from Lagos, Kaduna and Enugu and we are ready for this trial.
My Lord, we will revert my your mind to the provisions of Section 352 (b) of the Administration of Criminal Justice Act, so that on the next date if he is not here, the prosecution can go on with the trial in absentia”, Ukoha said.
The prosecution then prayed the court to revoke the bail of the second defendant and issue a bench warrant, which will be forwarded to the Nigeria Immigration Service for the arrest of the defendant anywhere he is seen.
After listening to both sides, the court granted the prosecution’s prayer and issued a bench warrant against Udemba.
The matter was adjourned to February 24, 25 and 26, 2021 for trial.