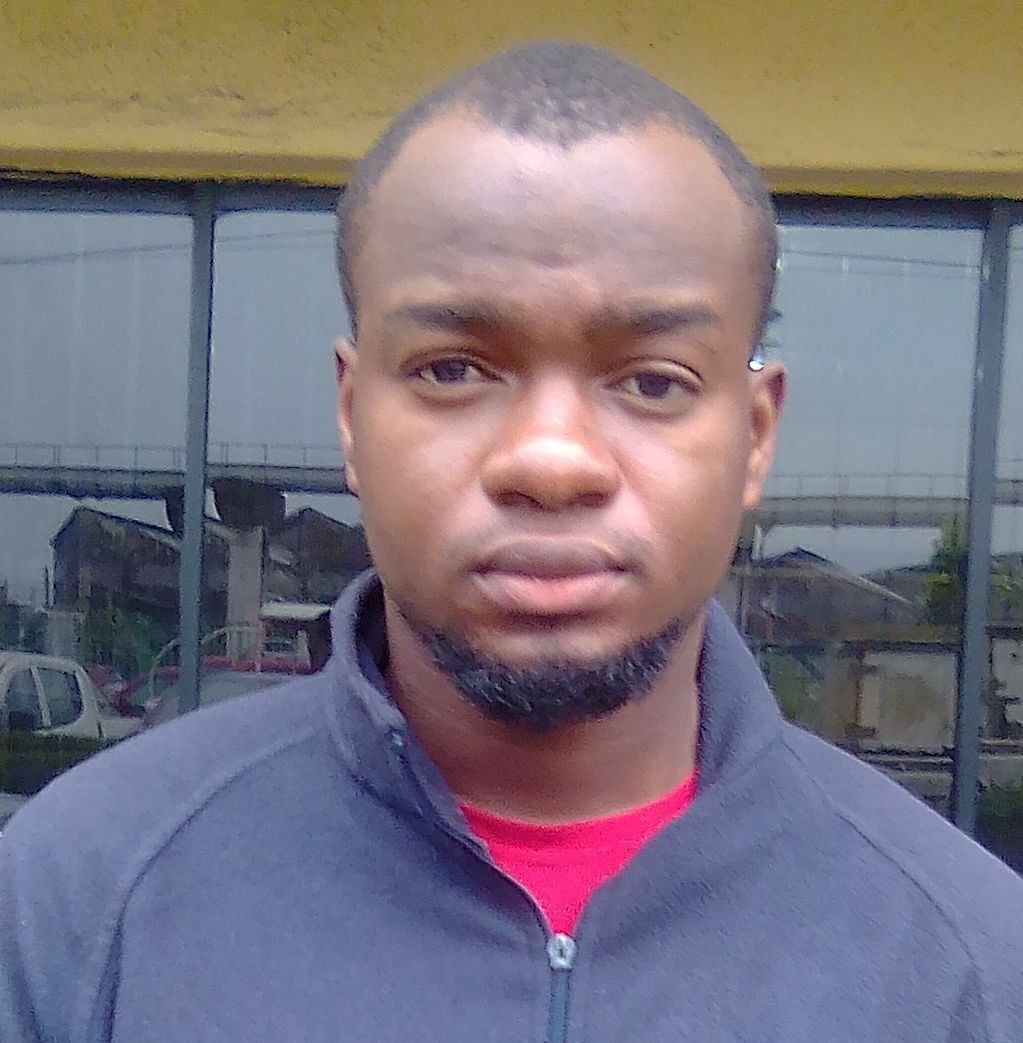 He was jailed on Wednesday,  March 24,  2021 after pleading ” guilty”  to one- count charge bordering on impersonation and obtaining money by false pretence, contrary to Section 22(3) (a) of the Cybercrimes (Prohibition Prevention, Etc.)  Act, 2015 and punishable under Section 22(4)of the same Act.

The charge reads:  “That you Uzoma Franklyn Izuchukwu (a.k.a Jefferson Stewart) sometimes between 2019, within the jurisdiction of this Honourable Court did fraudulently impersonate one Jefferson Stewart with intent to gain advantage for yourself and thereby committed an offence contrary to section 22(3) (a) of the Cybercrimes (Prohibition Prevention, Etc.)  Act, 2015 and punishable under section 22(4)of the same Act”.

In view of his plea,   prosecuting counsel,  N. A. Dodo, prayed the court to convict and sentence him  accordingly.  However, defence counsel,   M. M. Suleiman sued for mercy, explaining that “Izuchukwu is a first -time offender and has no previous criminal records”

Justice Obile convicted and sentenced him to two years imprisonment in a Correctional Service with an option of fine of Five Hundred Thousand Naira only (N500, 000).  He ordered that the phone and laptop linked with the crime be forfeited to the Federal Government.

Izuchukwu’s journey to the Correctional Service started when some verified intelligence of the EFCC spotted him for internet- related activities.  Investigations showed that the Imo- State born convict was using the identity of an American, Jefferson Steward to defraud his victims.  One of his victim, Dianne Avinna lost huge amount of money to him.