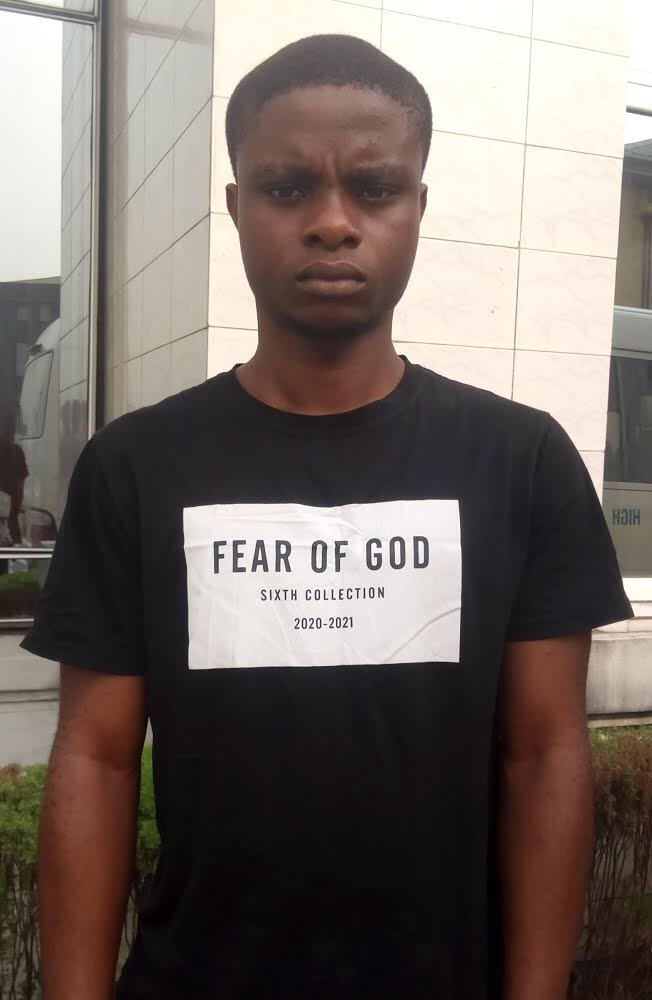 One of the count reads: “That you, Samuel Francis on or about 1st November, 2019 at Port Harcourt Rivers State, within the Jurisdiction of this honourable Court with intent to defraud and in order to facilitate the Commission of crime, did falsely presented yourself to one David Anthony Lucky Bailey as Mark Longely, a Forex Trader from United States of America, contrary to Section 22 (3) of the Cybercrime Prohibition Prevention etc Act 2015”.

The defendant pleaded “not guilty” when the charge was read to him. In view of the plea, prosecuting counsel, U. D Asue-Izibe prayed the court to fix a date for commencement of trial.

However, defence counsel A. U Ugorji asked for a short adjournment to enable him file an application for the bail of the defendant.

Justice Abubakar ordered that the defendant be remanded in the Correctional Centre and adjourned the matter till February 27, 2020 for consideration of bail application.

Investigation revealed that Francis operates several email accounts (marklangely01@gmail.com and michealsamuceda19084@gmail.com), which he uses to defraud his victims.