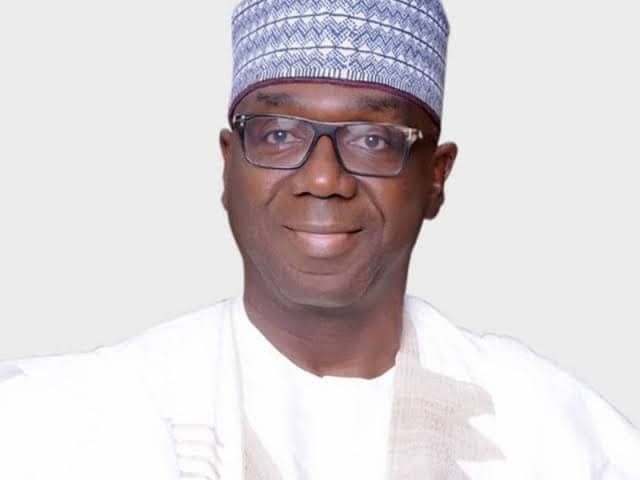 Posted By: The Gazelle NewsIn: No Comments
Print Email
Kwara State, North Central Nigeria, has said it intends granting soft loans to local transporters, whose businesses have taken a hit from the shutdown aimed at curtailing the spread of Coronavirus (COVID-19).
State Governor Abdulrahman Abulrazaq explains, in a series of tweets on Tuesday, 14 April, 2020 that the shutdown is to flatten the curve of transmission of Coronavirus.
He stated that the restrictive measure had seriously affected transport business in the state and among the likely beneficiaries of the loans are commercial motorcyclists, tricycle operators and cab drivers.
“The loans will be paid in tricycles after the COVID crisis is over. This initiative is part of the Kwara State Social Investment Programmes, KWASSIP,”  tweeted Governor Abulrazaq.
Kwara State currently has four coronavirus cases, two of which were newly detected. The state has, so far, tested 33 persons and 29 of whose results returned negative. It also has not recorded any death from the infectious disease.
Coronavirus announced itself in Kwara through two patients  the wife of a UK returnee and another diabetic patient, who has a travel history. The latter had returned into the country on March 18.
As it would later be known, officials of the University of Ilorin (UITH) had ignored due process while secretly admitting one of the patients to its facility. The patient eventually died.
Governor Abdulrasaq expressed his disappointment at the management of the hospital, describing their action as a breach of trust. He, consequently, suspended some of the UITH officials including Professor Alakija Kazeem Salami over their professional misconduct.
The government, last Thursday, declared a total lockdown across the state. It had earlier taken similar measure in the Offa axis of the state following revelations about a coronavirus case initially admitted to the University of Ilorin Teaching Hospital.